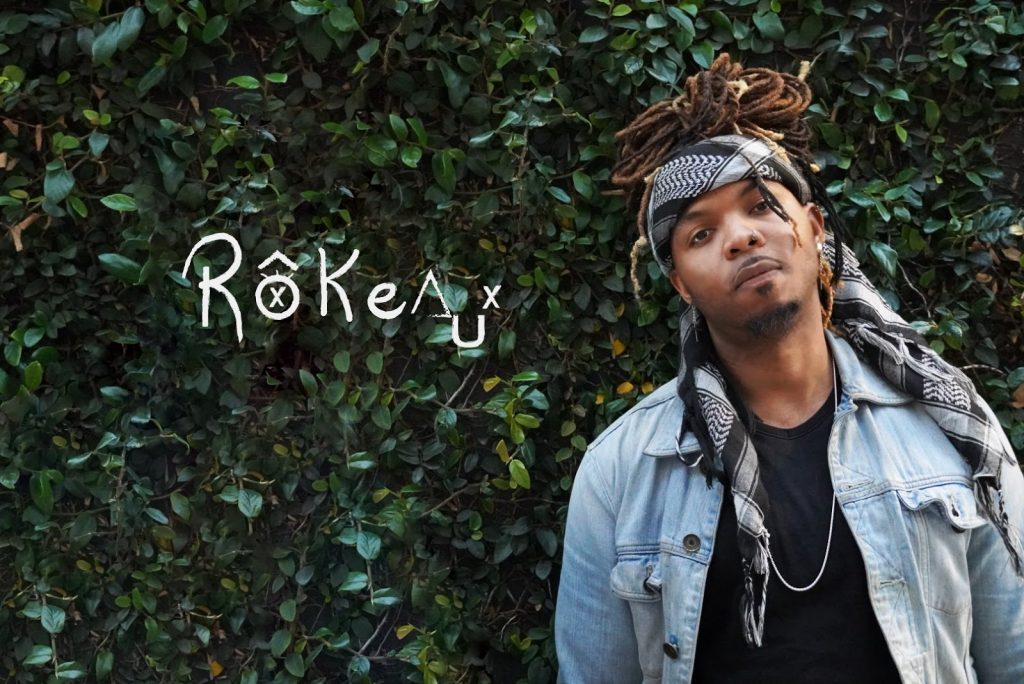 If Rokeaux’s arrival in our SubmitHub inbox was backed by the nonchalant picking of a guitar, he certainly managed to surprise with the rest of “To: Rep,” an incisive look at the demand to represent. A Virgin Islands artist by way of Los Angeles, Rokeaux is no stranger to the power of the price tag, with glamor and fits a kind of reputational currency in the so-called City of Angels. It’s Hollywood – artifice is sometimes more important than essence.

There’s an art to autotuned balladry, and Rokeaux is clearly well-versed in the form. “To: Rep” finds the Virgin Islands emcee vividly illustrating just what ‘representing’ entails. It’s replete with images of “Gucci and Louis V, cars and the jewelry,” asides about Instagram post tactics and dirty deletes, and fantastic visions of being ‘up next.’ The sense of melancholy that pervades Rokeaux’s croon breaks through in the lyrics too, with the emcee admitting that tightly-managed lifestyle is truly directionless.

“To: Rep” taps into the pitfalls of retail therapy, portraying the art of the flex as a hollow and somewhat desperate attempt at fulfillment, singing “every cent I spent on you, still ain’t no happiness.” That alone isn’t enough to undercut the need, and it’s in spite of this realization that those hustling entrepreneurs “choose to rep.” It’s a disconnect that only grows more stark as Rokeaux takes to the mic, his bars expounding on the theatre of the grind, a thankless gauntlet that prizes a cool, calm and collected performance over the less-visible hallmarks of welfare. It’s in the abstract that the distinction comes out – “woke up feeling broke as fuck / but I pose, feeling blessed,” he spits, segueing into the more demanding parts of his passion: “let me get back to the parties, and the fake ‘hi, how you doin’ / ‘cause it comes with what I’m pursuing…”

You’d hope that a track such as “To: Rep” would rise to the top without the need for the more striking, envy-inducing aesthetics, but that posturing is such a deeply ingrained part of the come up, and any reluctance could work against a rising artist. Ostentation is a brand, and brands are powerful things – they’re the lifeblood of those Instagram stunters and cashed-up influencers, who Rokeaux sees as “normalizing fantasies.” It comes to a head with a shoutout to the late Nipsey Hussle, an artist dedicated to spreading ideas of financial literacy, responsible investment and community-minded commerce. “When you try to spread the keys,” says Rokeaux, “they shoot you in the open.”

Related Sauce:   Why We Like It: Noah’s “Moving Different” 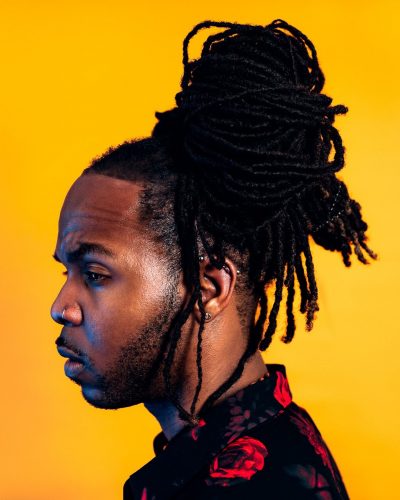 At times, a creative and/or dreamer can lose their sense of self and have to fight to rediscover that. I’ve learned to face my fears of judgement. It’s important that this song, not only sheds a light on that matter, but also inspires many to build the same necessary self-confidence needed to succeed in their career pursuit. While living in Los Angeles, the pressure To “Rep” can be very overwhelming, at first, until you’ve caught your groove and understand the true nature of the business and the players within.” – Rokeaux for CentralSauce (2020)

“To: Rep” is the next installment in a particularly busy few years for Rokeaux, replete with a nigh-unending string of singles. His debut album, Before I Land, touched down in 2018, backed by standalone singles “How To Love You” and “InBetween.” Those untethered tracks proved a model for the emcee, who dropped ten singles over the course of 2019, with all but one (“Ascend,” featuring J. LaMont) spotlighting his talents alone.

“To: Rep” is his first solo single of this new decade, though he shared the three-way billing on March’s “Yeti,” a heaving hip-hop heater co-starring Son!x and Jvyt. It all points to a big year for the Virgin Islands emcee – you’d do well to keep up with it all on Twitter, Facebook, Instagram and YouTube.