CentralSauce » Why We Like It: Riley Writtens’ “Talking To Myself” 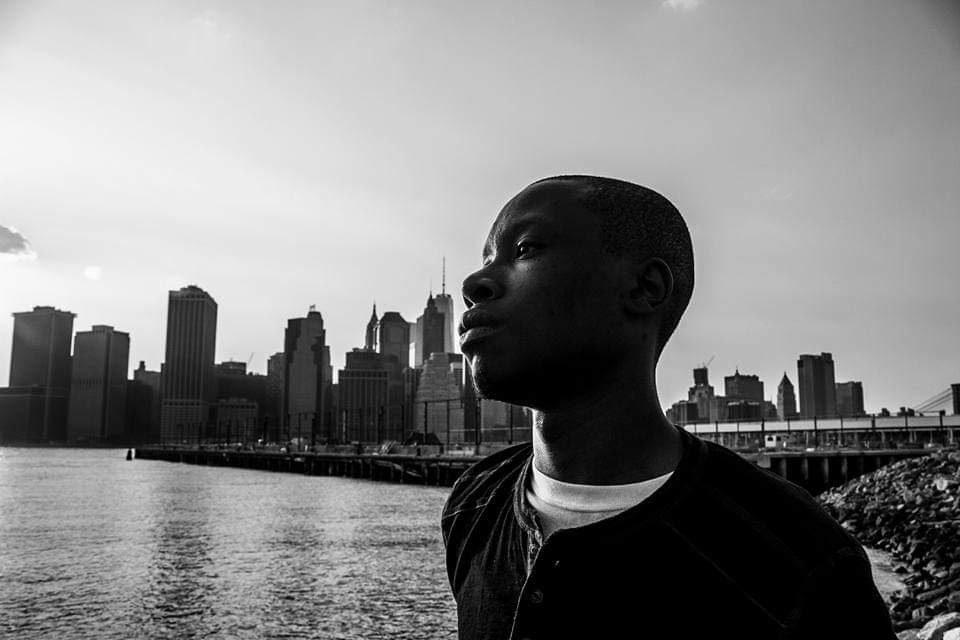 “Talking to Myself” — Riley Written

“Talking To Myself,” this new loosie from Riley Writtens, sauntered into our SubmitHub inbox with the poise and swagger of the classic boom-bap it channels. Writtens’ first single of the yet-young decade, it’s a jam as dextrous as it is timely, a self-sourcing string of pop culture references, introspective observations and quips written wryly.

Riley Writtens is a fitting name, with the emcee’s measured vocal a source of dry asides and fond recollections. He’s engaging without eccentricity, the confessional stream-of-consciousness that pours through the mic an arresting deluge that lends animation to his understated delivery. It’s a character that obscures the simplicity of the melody, little more than a handful of notes, and turns it to something that feels far more sweeping.

A Brooklyn native, Writtens was raised in the midst of hip-hop greatness, that upbringing helping to ignite his passion for performance. In many ways, “Talking To Myself” takes it back to basics, pairing a lonesome Writtens with the work of instrumental producer June Blaze, who produced four of the five cuts on his debut EP, 2017’s FIF. It’s a rapport that just works. It ain’t hard to tell why: June Blaze’s mellow jazz loops tap into the essence of boom-bap, calling to mind the streets and passages of the borough in which Riley lives. This sonic architecture is unobtrusive-yet-compelling, and Writtens’ own malleable flow weaves amongst the dusty drums, his tight flow tinted by an ever-so-casual willingness to linger slightly behind the beat.

Ultimately, “Talking To Myself” is a two-verse showcase of lyrical versatility. It’s no surprise that Writtens’ influences have slipped from people to predicaments – “living life, listening to life stories, music and my thoughts,” he says of his inspirations.It shows in the philosophical observations, In Living Color references, Ari Lennox love and the salient close, touching on a powerful truth: “real love ain’t invisible, fights ain’t physical…”

Related Sauce:   Why We Like It: Heidi’s “Make A Mess” 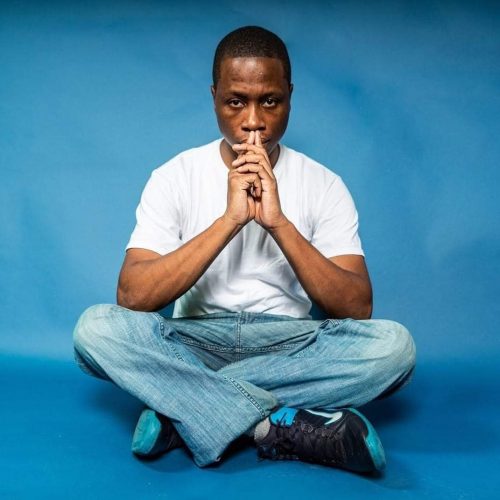 Normally, I just beat surf on a random and then go from there. Whether YouTube, Bandcamp, Soundcloud, etc. With this, I revisited June Blaze’s YouTube and I rediscovered one of his sounds. Once I hear the sound, I follow the vibe from there and write off that. In this case, it was just the thoughts that I had at the time. My engineer Segnon assisted where the gaps I left needed to be filled. If you were to ask me [about my influences] in my early years, I would’ve said Eminem. Lol. But now it’s just life. Living life, listening to life stories, music and my thoughts. I’m just talking about life as I see it from an unfiltered perspective.” – Riley Writtens for CentralSauce (2020)

There’s a lot more where this came from.

Riley’s debut EP, FIF, was released in 2017, though it followed his first record, 2016’s 7 Capital Cities To Heaven, Vol. 1. The past two years have also seen four singles: 2018 brought forth “Rat Race” and “Vanessa Veasley Versus,” and 2019 produced “BTN ‘95” and “In High Regards.” That’s to say nothing of Riley’s SoundCloud, which features a host of non-streaming tracks and backpack raps.

That’s just so far. There’s plenty more to come, and the best way to keep up with it is through Instagram and Facebook. You can check out Riley’s website and Twitter too, for a little more.