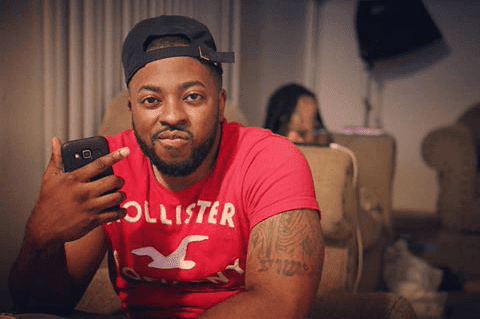 American newcomer and one-quarter of the Covenant Government collective, Relz Glover’s second-ever single “Shores” found its way to my ears with the help of the CentralSauce SubmitHub portal. Upon arrival, “Shores” was met with a chorus of applause and head-bops which continued through each of my many listens. Glover is assisted by renowned British vocalist LayFullStop, whose Cherries EP hit streaming services in October 2019.

A skit at the end of “Shores” states a bond between mankind and the ocean: a bond immortalized through the similarities between our blood and saltwater. The track itself trades the scientific relation for a metaphorical one, comparing the experience of life to the unforgiving sea. When the quiet shores begin to swell, both can be cold and unpredictable, consistently providing a battle for you to overcome, the fear of drowning acting as motivation. We will always find ourselves at the mercy of the sea, yet we strive for control to make sense out of the journey. This is summed up in much fewer words by Relz Glover on “Shores,” when he raps “Life’s like an ocean, can’t control the motions but you row when you can.”

“Shores” is Glover rowing. It is a vehicle for him to take the three minutes and 50 seconds of tranquillity he has been afforded to steer his existence towards a destination that is prettier to look at, to release the frustration of his situation and to make peace with the unpredictable waves of the ocean. Glover strides on the instrumental with purpose, letting up only to make way for LayFullStop’s stunning hook. Melodically and hauntingly, LayFullStop floats across the song, poetically commenting on the foolish – but inherently human – search for light among the evils we strive to outswim. She sings “the devil is a liar, but he knows my name,” a line that met my chest with the force of a punch. While “Shores” can be painted as a frustrated, depressing ballad, the track provides a glimmer of hope: hope you can find peace with the currents of life and steer yourself in the right direction when they lay still.

Related Sauce:   Why We Like It: Chuck Mercer's "Bulletproof" 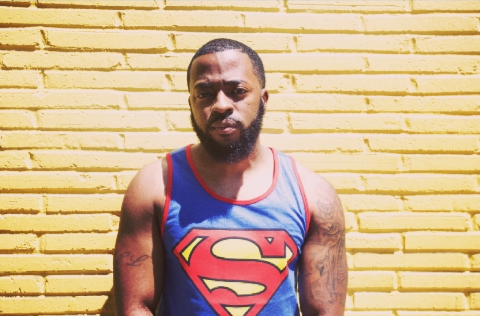 Like the sea, life is unpredictable. Storms arise, and sometimes things happen that are out of your control. However, with writing, I control the narrative. I create the scenario, the feel, and the outcome.” – Relz Glover for CentralSauce (2020)

More From the Artists

Check out Relz Glover’s “Shores” accompanying track “Nectar,” and follow him on Twitter to stay up to date with new releases. LayFullStop’s latest releases can be heard through her Spotify page and Twitter.