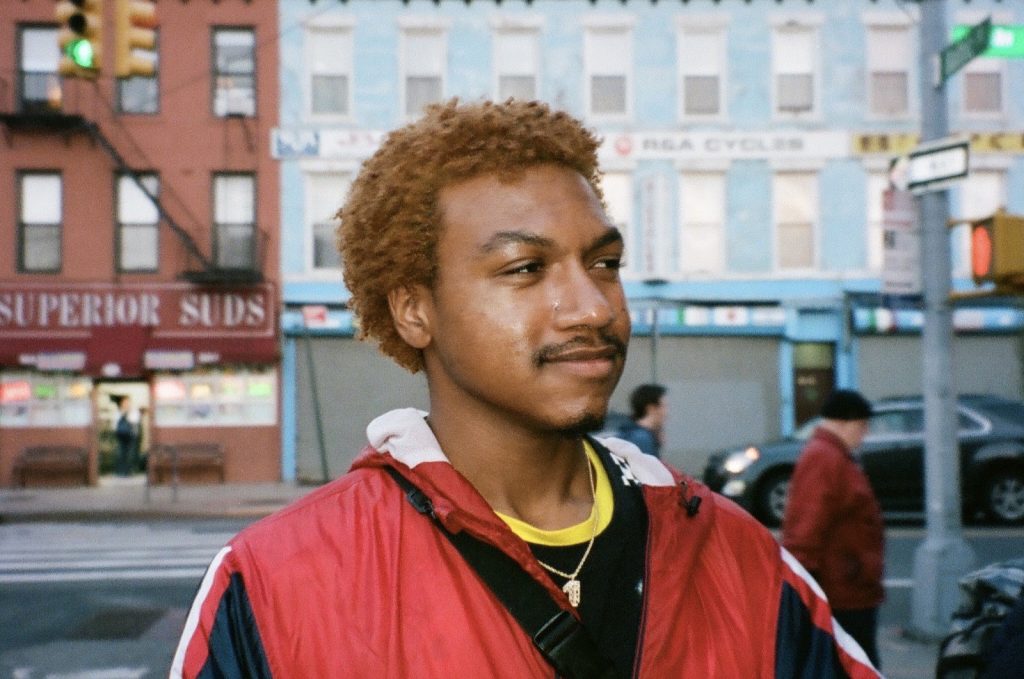 Vocalist, producer and engineer Reg Mason’s completely self made single “PROMISE” is his latest work, finding its way to CentralSauce through our portal on SubmitHub. At just 19, the New Jersey native has several releases under his belt, dating back to 2015. “PROMISE” is another in a string of singles released since his 2018 album Pop Songs Don’t Kill People, I Do.

A soul sample: the very first thing you notice about Reg Mason’s latest single. The art of the vocal sample is a tightrope few are able to traverse with proficiency, with these loops deserving the respect to be delivered to your ears with all the care in the world. “PROMISE” is a masterful display of the sample. The crooning is less than simply a backdrop for Mason’s bars but more of a beautiful stream of heart-shaped herbs for him to draw power from. Choruses of “loooooveeee” are sung while our vocalist punches his way through his lines, shattering the last with a more potent proclamation.

Mason did not need million mile-an-hour flows to blow me away, I was drawn into the song through the passion with which he verbalizes his inner self. Not one word spoken on this song is transmitted to my ears without a coating of love and without purpose. Mason shows an incredible ability to dismiss filler, creating an experience worthy of endless replay. “PROMISE” also shows Mason finding balance between hunger and finesse, separating him from many artists who fall into a trap of simply forcing themselves onto the listener without carrying much substance. Mason’s power comes from his ability to poetically realize his thoughts. As he raps “swear on everything I hate that I will die richer,” that synergy between passion and ability is fluorescent. 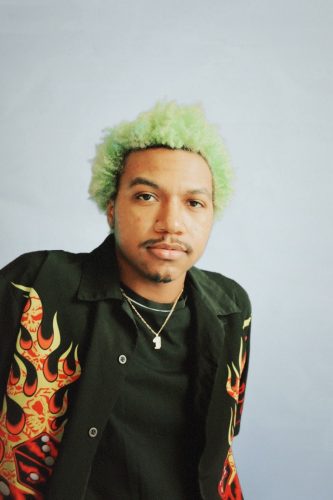 What makes me come back to acts like Mike, Standing On The Corner or even Griselda, is their attention on emotion first & its impact as opposed to it being the perfect, cleanest sound.You can tell that it’s therapy for acts like that. It’s by nature. Soul stands the test of time for a reason and that style of rhyming can be so poignant but it’s TRUE emotion. That’s why personally, gravitate towards it.” – Reg Mason for CentralSauce

Related Sauce:   Why We Like It: Adam Dollar$ and Jeremy Clay's "Maybe" (Acoustic Version)

Be sure to check out Reg Mason’s Pop Songs Don’t Kill People, I Do from 2018, and his album prior, Dayton Convoy. You can stay up-to-date on Mason’s music on Twitter.