CentralSauce » Why We Like It: RedRum’s “Mark of Da Beast” 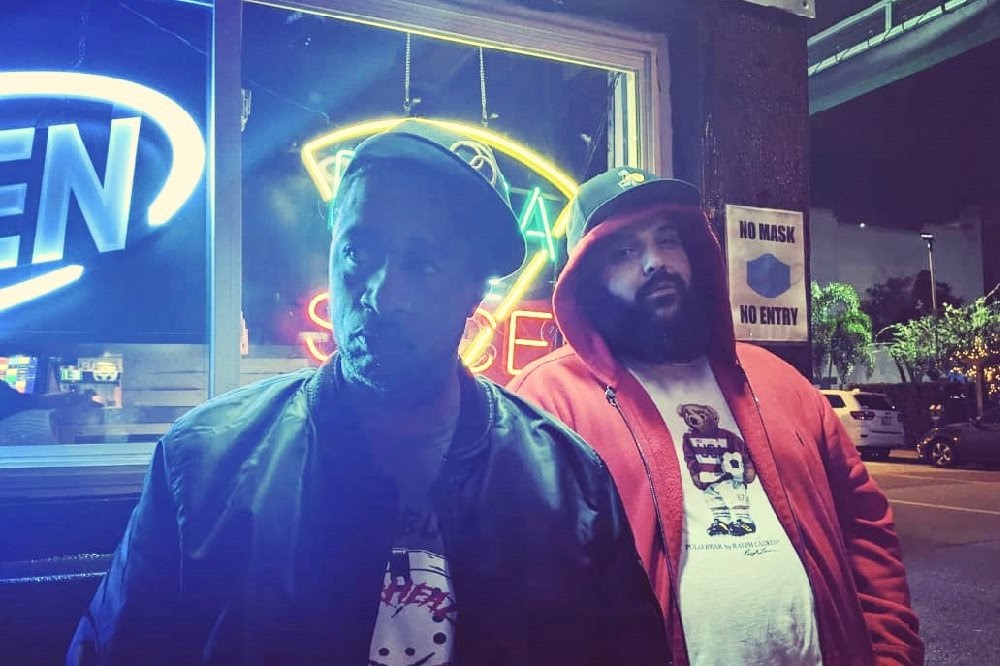 First impressions count for a lot – after all, you only get the one – so when Redrum moved in on our SubmitHub inbox this month, they opted for terse vocal tone and gruesome threats. It left a beastly mark in its own right, and seeing as the Orlando duo have only just released their new record, The Messiah Complex, it’s a hell of a time to tap in.

There’s so much that goes into creating an involving track.

In some senses, it’s simple mathematics, the intervals between notes and spaces between beats foundations on which the song rests. It’s atop those fundamentals that unique perspectives and artistic idiosyncrasies are set loose, and on RedRum’s “Mark of Da Beast,” the duo manage to finesse a most mysterious mood: menace.

There’s more to a threatening bar than just the words that intimidate – it’s a matter of tenor, inflection, and specificity, the latter giving credence to the warnings at hand. It seems easy enough to coat a track in a coarse gruffness, but RedRum tap into a more animated fear, their voices toying in maniacal registers as their lyrics probe both laughter and pain.

The instrumental pits a sinister treble atop a brooding synth, the boom-bap cadence calling to mind the ever-unsettling “Nautilus” flip. It’s the perfect vehicle for Red Eye to shoot off some well-pitched malevolence, promising “unmarked graves [for] anybody who got smoke / ear-to-ear, surgical blade to your pops’ throat.”

Racks, not to be outdone, fuses the lethal with the lighthearted, references and asides punching up his dominable presence. “I’m fly, you scared of heights like BA Baracus,” he quips somewhere between promising to “feast on your carcass” and boasting that he’s “hotter than ghost peppers and jalapenos.” It’s the joy of the chase that brings a new edge to each bar, the palpable glee making for a more serrated delivery. He cuts through the mix with such excitable energy, it’s no wonder all this talk of mutilation and malice gets under our skin.

Perhaps the greatest power comes from knowing as much. When Racks careens from bloodlust to self-belief – “You in the presence of a boss / My trap clicking, not to mention I’m dripping with sauce” – not only is he formidable, he’s willing this very CentralSauce spot into reality. That’s the kind of saucy swagger we can’t help but respect. 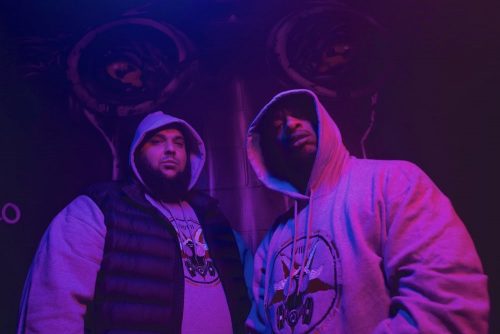 It’s clear from the jump that “Mark of Da Beast” isn’t Redrum’s first go around.

A productive pandemic helped see the duo release two records, 2020’s THE LUCIFER EFFECT and the new THE MESSIAH COMPLEX, which boasts this very single as a closing track. Their 2020 singles “Coldblooded” and “On Fire” have proven popular, pitting dusty loops against tales of grimy criminal enterprise.