Technology has flooded our lives with content. Caught in the mire are today’s musicians who champion an artform that’s more widely distributed than any other throughout human history. And we, more often than not, overlook the music created by unfamiliar faces because it’s challenging. We’d rather have an easy listen, a known quantity to skim through while we think about something else.

It was just a few weeks back that “NIGHTS” slid into our inbox at SubmitHub, the first we’d heard of RASHAD RELOADED and his glitzy R&B. The track – written, performed, produced and engineered by RASHAD himself – is all but proof that you can be a jack of all trades AND a master of, at the very least, a few!

Music is a science, and “NIGHTS” shows that RASHAD RELOADED has a great handle on chemistry. The interplay between RASHAD and Alora Buird elevates the lovelorn lyrics beyond their station, imbuing them with the dynamic back-and-forth of an emerging romance.

Rashad’s command of tenor and flow pairs perfectly with his ear for composition, perhaps best illustrated by the simple-yet-effective structure that flaunts hooks, spotlights verses and subtly showcases an intricate and ever-evolving instrumental. The label “singer-songwriter” has proven largely synonymous with white, guitar-toting acoustic acts, but there’s so much more to songwriting than straw fedoras and coffee shop gigs. In a just world, RASHAD RELOADED’s command of form and delivery would be enough to dash that lingering misappropriation.

[“NIGHTS”] was based on this feeling that I knew the average person could relate to. As cliché as this sounds, the story is based on when my girlfriend and I started dating. I was the guy who was trying to prove I’m not like the others. I believe most people will at least once in their life experience a love interest who has their guard up. I know it’s pretty common, especially these days.

I only discovered Alora because my little brother matched with her on Tinder. They both had Tyler, The Creator in their bios or something. I listened to her music, heard her voice and instantly knew I wanted her on a song. She’s brilliant, we have more stuff in the works too.” – RASHAD RELOADED for CentralSauce 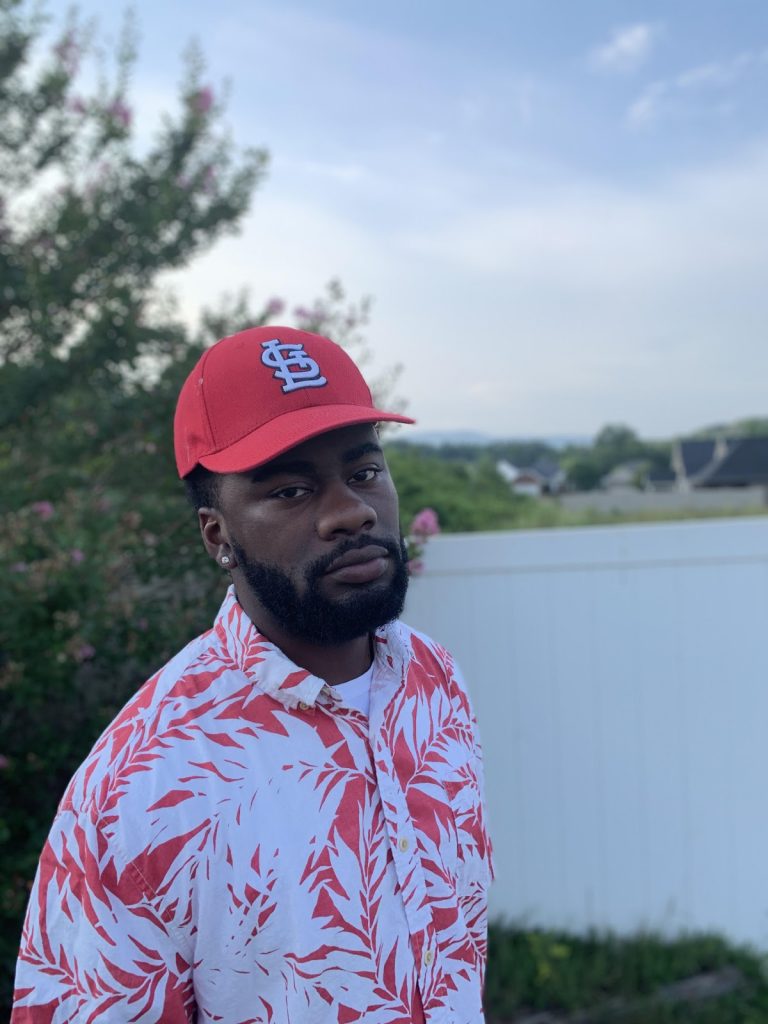 Related Sauce:   Why We Like It: Nug Life's "Long Flights" Ft. Issa Gold