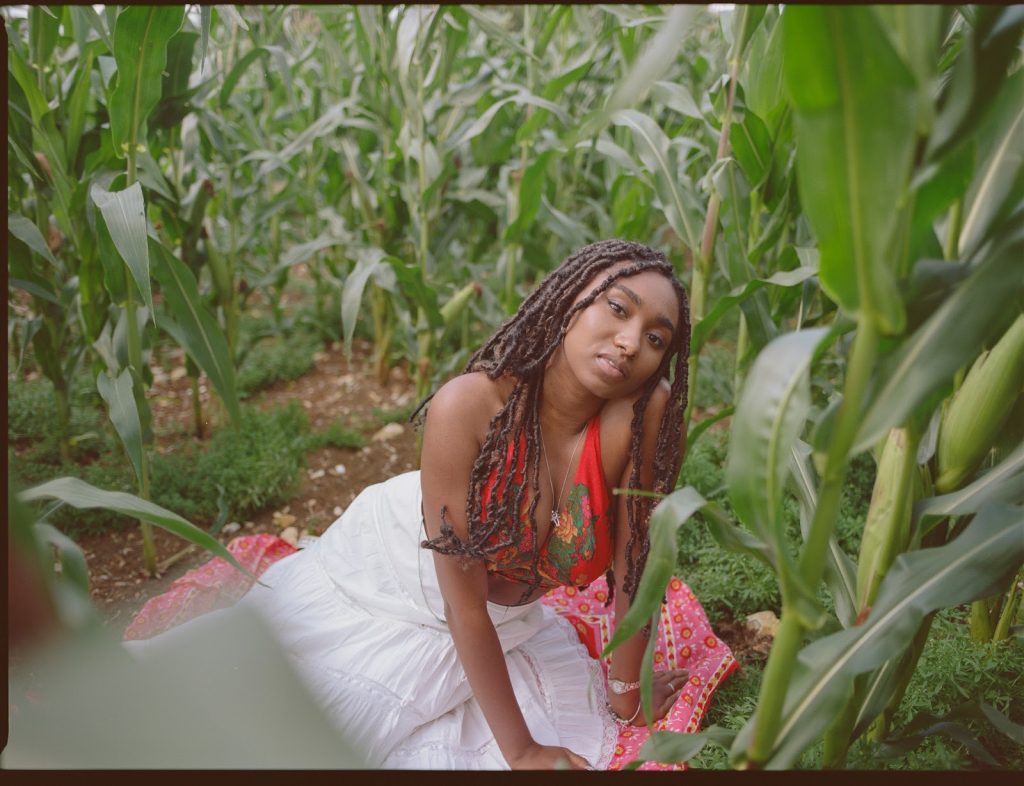 Southeast London native, Raelle, shines her light through the dark in our SubmitHub inbox. Growing up as the only Black family in a predominantly white neighborhood, she and her sisters found resilience and solace in making music when they felt isolated. They listened to Motown classics and got an appreciation of soul. She tells her story through writing out her soul and singing with her heart. Some of her key influences are Roy Ayers, Etta James, and Nina Simone. She uses them and her background to bring life to the music she’s creating. Only just making her debut this year, she’s ready to bare her heart to the world.

This year has been a roller coaster. Each season has brought its own dilemmas and challenges. It seems like the light in my life is dim and hasn’t always been shining. It’s a difficult feeling to navigate as it just seems to be one tragedy after another. When the sun goes down, I’m left to figure out what to do in the darkest part of the day. But before and after the darkness, there’s beauty in magic hour. A time that happens twice a day. Once as the sun is coming up, and again as the sun goes down. It’s a cycle and process. Instead of being down in the darkness, I use that time to reflect and figure out how to capture that light. Raelle’s “Sundown” captures that feeling of rising once again.

Starting off with some simple drums and hums of delight, the track begins to wake up my senses. The horns blow me off my feet and Raelle’s singing helps me take flight. Her voice is low and rich in texture. The way she sings it is as if she’s waking up herself but even in it’s crusty-eyed delivery, she’s audible and sensuous. Truly the gold in magic hour in it’s exemplary controlled manner. As the chorus ramps up, she’s clearer in her lines and delivery. The more she sings, the more the track shines. Living under her sun, it’s warm.

I want people to listen to this song and feel hopeful and uplifted , I want people to know is that that you don’t need to fall into others perceptions of what they want you to be, you can be happiest being yourself and that you should not lose hope, life is a game of ups and downs, you weren’t made to win every battle, but every battle will help you grow and discover so much more about yourself than you once knew. And you will probably be surprised with how much you can achieve with it.” – Raelle for CentralSauce (2020)

Lyrically, the song is about finding peace in being alone after being left at the starting line of a failed relationship. It’s rather optimistic, as the road may be diverging from what you originally planned but you’re finding light in the tunnel that seemed rather dark. “Wake up in the morning / Find a way to make this right,” says that she’s not going to wallow in sadness. She’s going to find her own brand of happiness because being alone doesn’t mean she’s lonely. “What’s meant to be will be” and she’ll see her path through to the end.

Related Sauce:   Why We Like It: Chrissie Límos’ “EXES”

In these words, the song really takes flight as she harmonizes with herself over the chorus. The vocal layering brings further depth to the song and her ad-libs just glitter across the track. Towards the end, all the instruments that were played lightly in the background start to come together. The soulful gumbo of love and heartiness they’ve been crafting just takes me over. The song’s final moments make me feel as if I’m wrapped in the presence of appreciation and adoration. It’s harmonies and melodies shining the brightest before the horns gently lay me back on the ground.

It makes me feel like I have come full circle, and how much I have grown as a person in the past year and the invaluable lessons I have learnt. It also makes me excited for the future and what my future will look like, and what I will make of it. It definitely fills me with a lot of hope and happiness and love, and even more determined for the future.” – Raelle for CentralSauce (2020)

Life is beautiful. There’s nothing wrong with finding that beauty alone. It may not be the easiest but it’s bright if you make it so. And when times get tough, they don’t stay that way forever. You can pick up the pieces of your heart and walk along. It may be dark but it’s fine because even when my sun goes down,I still rise. 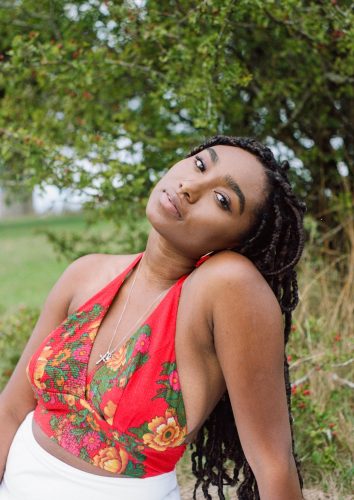 I wrote this song around march time, the UK had just started lockdown and I had a lot of time to think and reflect on past situations that at the time I just wasn’t able to process. So the song is a reflection of that time when I was made to feel completely worthless and I had to find my own way, form my own path and realised that I was always better off on my own anyways, that my sun may be going down, for now but I’m still going to be alright, I will find my own way. We started off this song with a really simple beat that I wrote with Andre fisher, and I was able to sit with it for a couple of weeks and I started off by writing the chorus and then worked my way through the verses. My favourite line in the song is “whats meant to be will be”. I fully believe in what is meant for you shall not pass you and if it’s meant for you it will happen, and you possess so much more power than you think you do!” – Raelle for CentralSauce (2020)

Related Sauce:   Why We Like It: Charlotte Lansman’s “Blind”

To join Raelle on her journey, you can follow her on Twitter, Instagram, and Facebook. You can listen to her previous singles “Wait for You” and debut single, “Close to You.” Be on the lookout for her debut project.