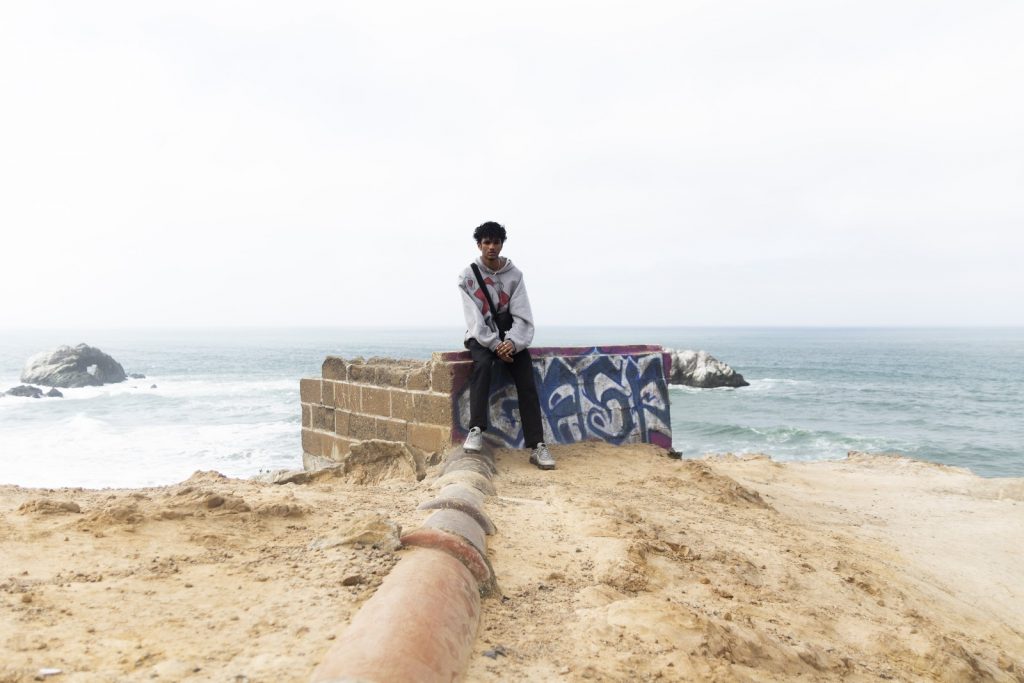 QU/NTEN – an emcee with which the CS crew is a little familiar – cropped up a couple of times in our SubmitHub inbox last week, and even amongst those strong entries, “Pass Out” stood out as a soft-spoken slice of dreamy, blink-and-you’ll-miss-it, hip-hop excellence.

Clocking in at just under two minutes, “Pass Out” knows that there’s something to be said for brevity, but it doesn’t waste time saying it – the efficient, economic jam fuses bars, melodies and propulsive percussion into a fleeting, compelling look at his style.

An inclusion on his recently-released Forever Slept On, “Pass Out” is the gentle opener with which QU/NTEN introduces the core tenets of his sound: crisp hi-hats, grounding bass, dreamy synth lines and a semi-sung cadence that juggles melody and enunciation with understated skill. If the track is short, so too is the project it’s representing, with Forever Slept On running a slim 13-minutes, the seven-song offering adheres to the very same rules that make the opening track such an effective preview.

It’s the demands of relationships that weigh on QU/NTEN throughout, his complicated relationship with the subject – “a handful,” as he puts it – forcing him to take his leave, fleeing LA and taking refuge in reclusivity. There’s a self-confrontation at hand, one that poses more questions than it answers, with the new faces that QU/NTEN encounters being not only those of his new acquaintances, but himself, a man of many guises. If Abel’s “Escape from LA” is a six-minute marathon run with his lover, QU/NTEN’s flight is but a passing glance in the mirror, one that tells a story in the fleeting glint of his eyes. 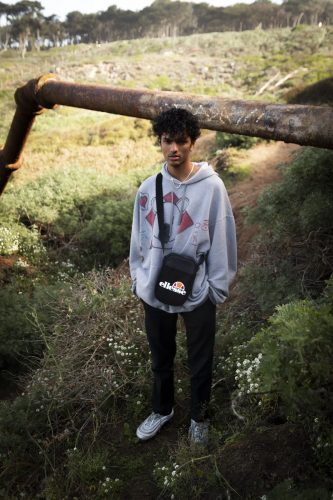 So amidst the process of creating my EP, I decided I wanted to implement a lot of different styles in the body to show not only do I have my own sound but It ranges from a wide variety. For this song specifically it all started with a loop I found on my computer, I knew it sounded a little different from the rest of the beats I had been using/making but the sound intrigued me so I knew I wanted to use it and I just built the rest of the beat from there and as far as the lyrics go it came pretty naturally, I usually just freestyle until I hear something I like and run with it.” – QU/NTEN for CentralSauce (2020)

QU/NTEN’s new record, Forever Slept On, is the second in as many years: 2019’s CAROLINA SKIES, at a similarly-slim 17 minutes, is his debut. Last year also brought his debut single, standalone effort “Rest,” and the first single from this new record, “Me Against The World!”

You’re most likely to be familiar with QU/NTEN because of his rapport with DylAn, the Jaden Smith-aligned MSFTS member who’s been courting fame with a string of singles and EPs. He appears on Forever Slept On and CAROLINA SKIES, so if that’s your scene, then you know what to do. While you’re at it, link up with the man on social media – getting on board via Twitter and Instagram means you’ll definitely be wise to his next moves!