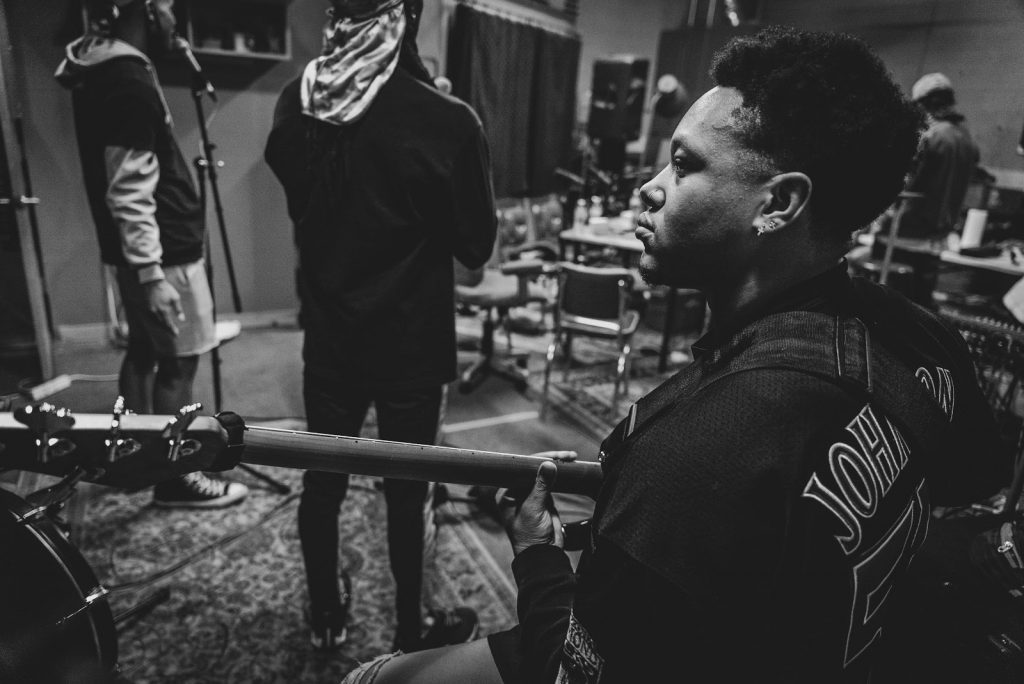 Phoenix, Arizona hip-hop trio, Prime Society lays out their plan in our SubmitHub inbox. The group’s core consists of brothers Infin8 and J. Reid as well as artistic director and vocalist Shy. They’re all musicians and vocalists that have made a strong bond over the years. Coming together officially in 2017 as Prime Society, they’ve all grown their love for music through church, school, and practice.

Their latest EP, KNOW YOUR WORTH, NOW & FOREVER, offers us the single and video, “Plans.” The song delves deep into the mind of J. Reid as he raps his thoughts and feelings. Even in the midst of everything that’s happening, he has a plan.

Life is unpredictable and sometimes the roadmap to it is old and outdated. When trying to make your own map, you can get lost trying to figure out which road is the best to take. Possibly even stumbling along the way because the road you took had a trap in front of it. The road less travelled is actually quite familiar as the footprints on the ground are bloodied in piles of mud. It feels hopeless at times but as long as you stick to the plan, your destination is always clear.

Plans can change and deviate from the original meaning but as long as the goal never changes, the path is clear. Prime Society has their plan and they’re sticking to it. Live, survive, prosper, and make sure their right of existence is accepted. “Put up ya hands / Put up a fist / They say this sh*t is politics but it really is just common sense,” J. Reid declares towards the end of the song. A statement that rings true to me. Living while Black can be stressful because basic human rights are stripped away with a single phone call to police, simple turn on the block, or wrong stay at the hospital.

As a Black man myself, I get questioned how can I support Black Lives Matter because it causes a divide. When in all actuality, it shouldn’t be. Me wanting a right to live shouldn’t be political. Even Reid states, “I’m not sure how a human rights issue becomes a political issue.” And he’s right, I don’t understand it either. At times, Reid sounds very defeated on the track with these types of thoughts swirling in his head.

The song has a stripped back tone with a guitar that’s being played in a passionate yet somber fashion. It’s like it’s crying in the background. When Jay-Z said “make the song cry,” this is what he meant. The song is sobbing but the rapper, J. Reid isn’t. He’s stone faced but his words carry weight. He has pauses in his verse. Lamenting his own struggle to identify with his passion when so much death and sadness is around him. How can the plan succeed when it keeps being set back by life?

Even with that being said, his tone, while being disheartening at first, has this glimpse of hope. His husky and deep voice shows glimpses of wisdom and belief. He’s striving. He may be tired but that doesn’t mean he’s giving up. In fact, it sounds like he’s just getting started.

I wanted the listener to reflect on how they feel about the current social climate. I want people to understand black people aren’t just like ‘Hey! Gimme This! Gimme That!’ We just want to be treated as equal.” – J. Reid of Prime Society, for CentralSauce

Once everything is said and done, I can only walk the divine path I make for myself. The road map might get messy with my own blood but I’ll just use the crimson ink to continue drawing my lines. Maybe those who come after can read between them to find their own path and the plan continues to pass down until the goal is reached. 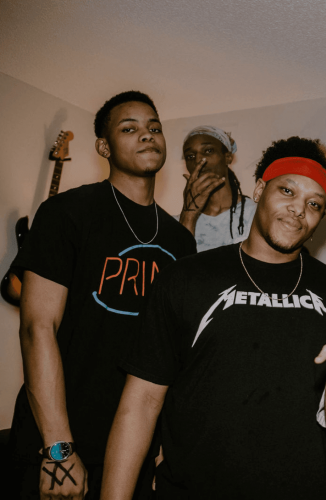 J. Reid: The creative process for this video came from director Martin Gonzalez. Me and him got together and I told him “Look, I have this song and I wanna make sure the video I do for it actually reflects how I feel rather than how everyone else feels.” I wanted the video to show a different perspective. I didn’t want to use protest or riot footage, I wanted everything to look genuine how I’m currently feeling about the situation. I’m sitting at home only with family and friends, watching injustice happen every day. That’s the video.

The video shoot was a lot to take in. The original plan was to shoot from 5 p.m. to 11p.m. but somehow ended up shooting from 5 p.m. to 5 a.m. The cinematographers Josh & Brett basically turned my house into a full production set. Martin directed it, and he takes his work seriously. We had a lot of fun and nobody complained once. I’m mostly impressed with how set design June & Olive brought my old room and living room to life! The posters on the wall (I still haven’t taken down, probably won’t) we’re my favorite touch. I felt like I was on a movie set instead on a music video set. The experience was surreal and I’m glad that energy transferred over to the final product.

Check out their latest EP, KNOW YOUR WORTH, NOW & FOREVER. I highly recommend the song “MISTAKES.” Also check out the previous single, “Brothers.”