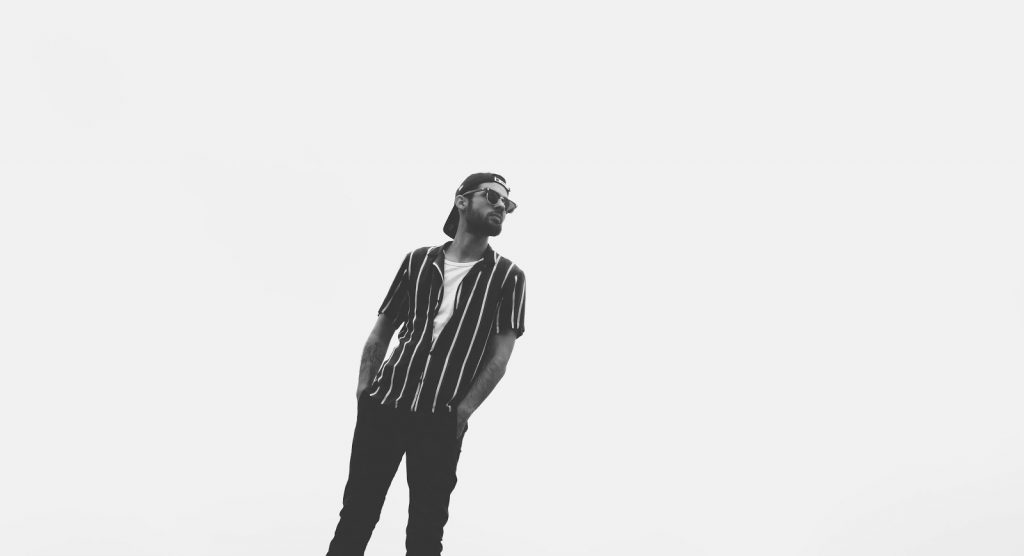 Following the near death experience of a 90 mph car crash, no longer content with waiting for things to come to him, Power reset his focus on his musical career. Recording out of Dagenham, England, the 28-year-old rapper and producer brought his smoker’s anthem to our SubmitHub inbox. The aptly titled “Smoke” is an exhale of rolling production and smooth delivery.

Initially “Smoke” stole my attention by not grabbing my attention. Sitting outside with my laptop and a joint, I was nodding along feeling the smooth waves of the synthy production before I even narrowed down what I liked about the song. It was the type of single that comes and goes on its own flow — most noticeable in the absence of the vibe once the track has run its course. The beauty of the song is the effortless fusion of the beat and vocals that results from the natural cohesiveness of Power’s self-production.

The drums set the pace of the track while the synths seamlessly bind Power’s vocals to the beat. On its own the production is easy to groove along to with exciting flares spread throughout, but when those flares are used to accent the cadence of the verses, the rapper really shines. It’s easy to lean into each flash of the synths but the trick is used sparingly. The result leaves me listening slightly ahead of each line and fully engaged with the rhythm of the song.

Power’s flow is steady and simple, but the song is engineered around turning “simple” into brilliant. Aside from the production, the consistency of the ad-libs adds another layer to the pace of the verses. They’re set behind the bars, adding an echoing texture to the slight pauses between most of the lines. The added texture also reinforces the hook with a catchy resonance. Much of the song hangs on the anticipation of the next line, the next chorus, the next wave — it keeps the listener engaged and it keeps me coming back for more.

Related Sauce:   Why We Like It: Jay Wood’s “HEADHUNTER” 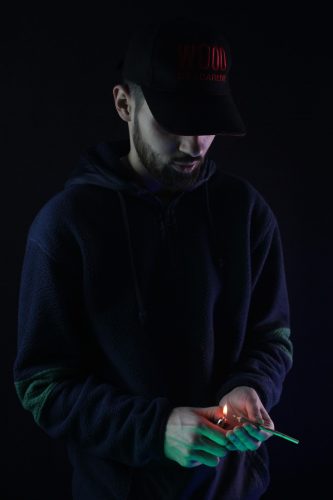 My accident really made me realize what I have and that there’s no time to waste because I was lucky enough to get a second chance where a lot of people that crash at 90mph don’t make it out alive or at least in one piece. Also not being Able to walk for 11 months only thing that kept me sane was my little set up in my garden which shortly turned into a mini studio.” – Power for CentralSauce (2020)

As of right now, Power doesn’t have an extensive catalog on streaming. In the meantime you can check out his other single, “Dumb Luck” and follow him on Twitter and Instagram for upcoming news about his new EP.

Brandon Hill is currently the Production Manager of Music Discovery here at CentralSauce, and is one of our most tenured members. He is passionate about music's ability to change the world and is an outspoken proponent for integrity in journalism. You can support Brandon's career by following him on Instagram and subscribing to his weekly newsletter.