CentralSauce » International Hip Hop: no / english / beyond / this / point [Playlist] 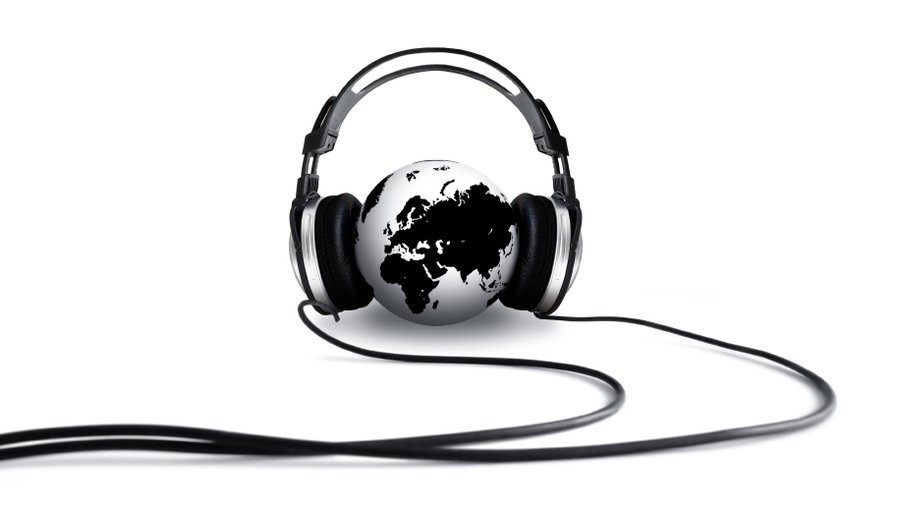 Hip hop has gone global. Solo artists and collectives have sprouted up around the world over the last ten years, with many countries and regions developing their own unique flavor and sound within the genre. In ~NO~ENGLISH~BEYOND~THIS~POINT~, we highlighted some of the top up and coming rappers and hip hop groups today from Latin America, Eastern and Western Europe, Africa, Asia, and the Australian hip hop scene. 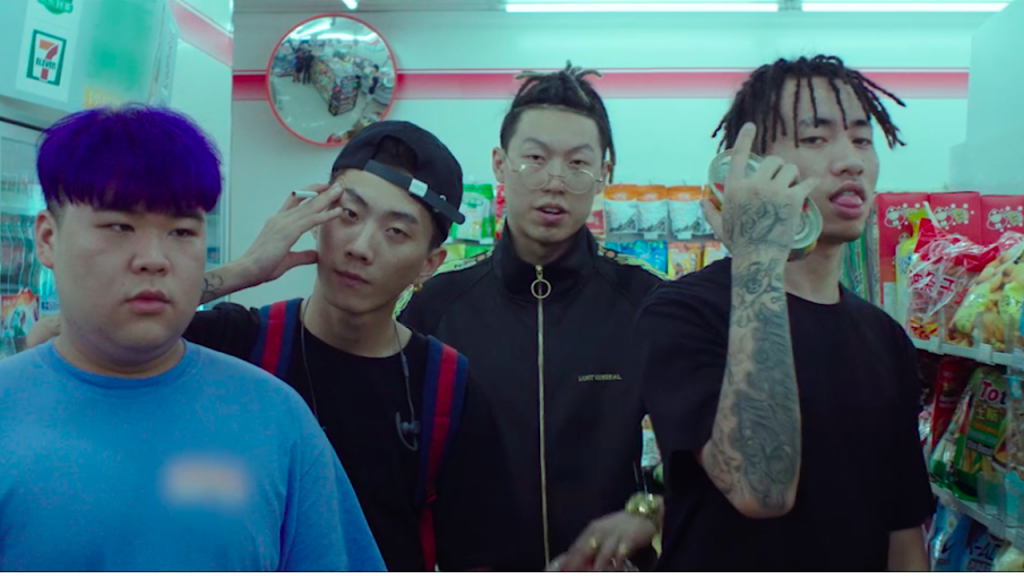 The Best of Foreign Rap

We recommend shuffling this playlist through to get a good mix of sounds and music, however if you prefer to go region-by-region just play it straight through. The playlist starts in Latin America and Spain, one of the very first regions outside the US to be attracted to the hip hop genre with old school staples like Daddy Yankee bringing the latin flair to the game. This playlist doesn’t include any DY because we focused on up and coming artists, but you have to pay homage where it is due.

A few of our favorite artists we discovered while making this playlist:

Is there anyone we missed in this playlist?? Let us know in the comments!