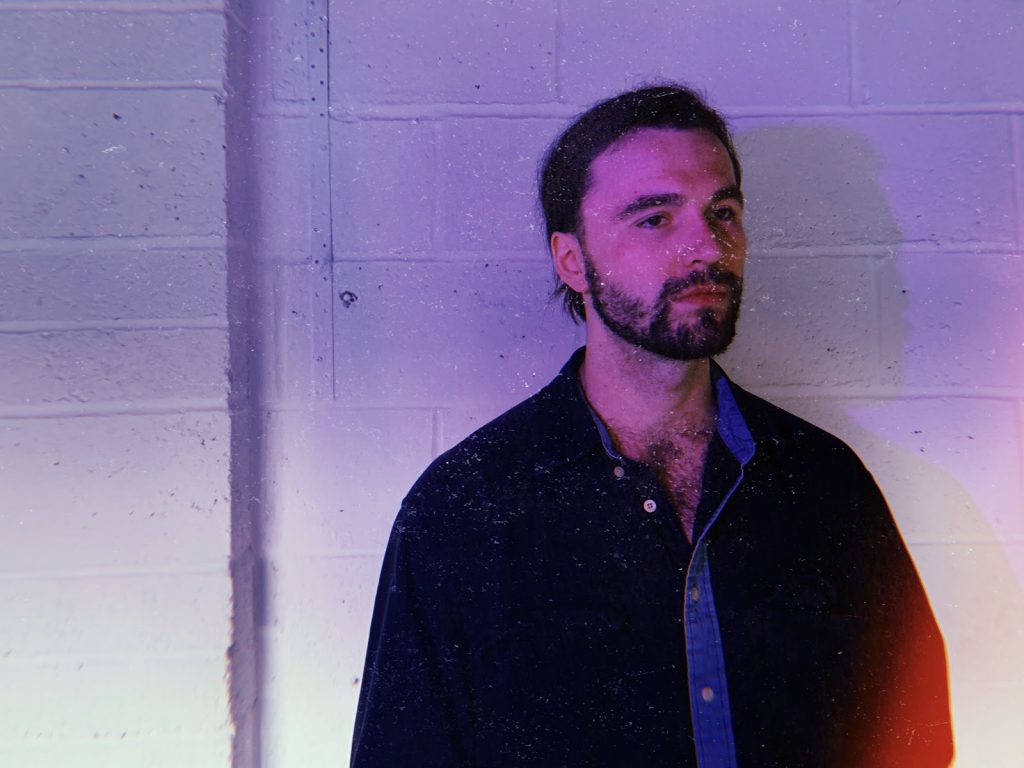 This was a submission found on our official CentralSauce SubmitHub page. It is entirely produced by Peter Anderson from the UK. His compositions make him a true artist/ producer. He is far from just a beat-maker. Anderson is also the lead singer and songwriter for his band, Beach For Tigers.

“Simmer” is an instrumental composition that feels like it tells a story. Different instrumental shifts act as the change in feeling that a vocal would normally provide. The electric guitar in the instrumental provides a seductive quality that connects effortlessly with the funk in the rest of the beat. Anderson also inserts a pitched down sample that really elevates the feel as he draws inspiration from an incredible modern instrumentalist. The little vocal chop featured is taken from an Alicia Keys jam. He says: “I always liked the sound artists such as FKJ acquired from chopping up old soulful vocals.” The FKJ influence is apparent as Andersen fuses a R&B and hip-hop styles with what would be considered more classic musicianship.

Upon hearing the song you get weirdly transported to an outdoor pool in Miami at a lavish hotel in the nighttime. You have just gotten out of the pool, put on a robe, and lit a cigar. Then you pop out your JBL speaker and bump this song. The few other people in the area give you approving looks and you all vibe and continue on your vacation or business trip. This storyline is so specific due to the clarity of the aesthetic encompassed in the framework of the sound. 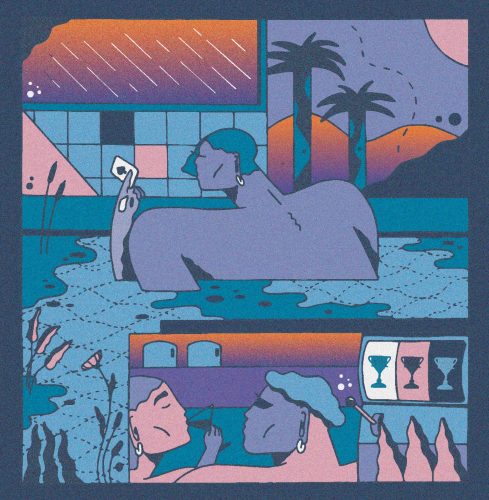 In this case I was fascinated by the peculiar late night ongoings of films such as Ocean’s 11. I just found the atmosphere enticing and sultry somehow. Of course given the recent state of isolation I feel this beat also indulges the desire to submerge in such situations presented in these motion pictures. The thought of getting lost in the night is palpable for many of us.” – Peter Anderson, “Simmer” (2020)

Related Sauce:   Why We Like It: Ziearre’s “Cherry On Top”

If you like what you hear you can follow Peter Anderson on SoundCloud and/or Instagram. Another of his tracks that I highly recommend is “Still Waiting.”