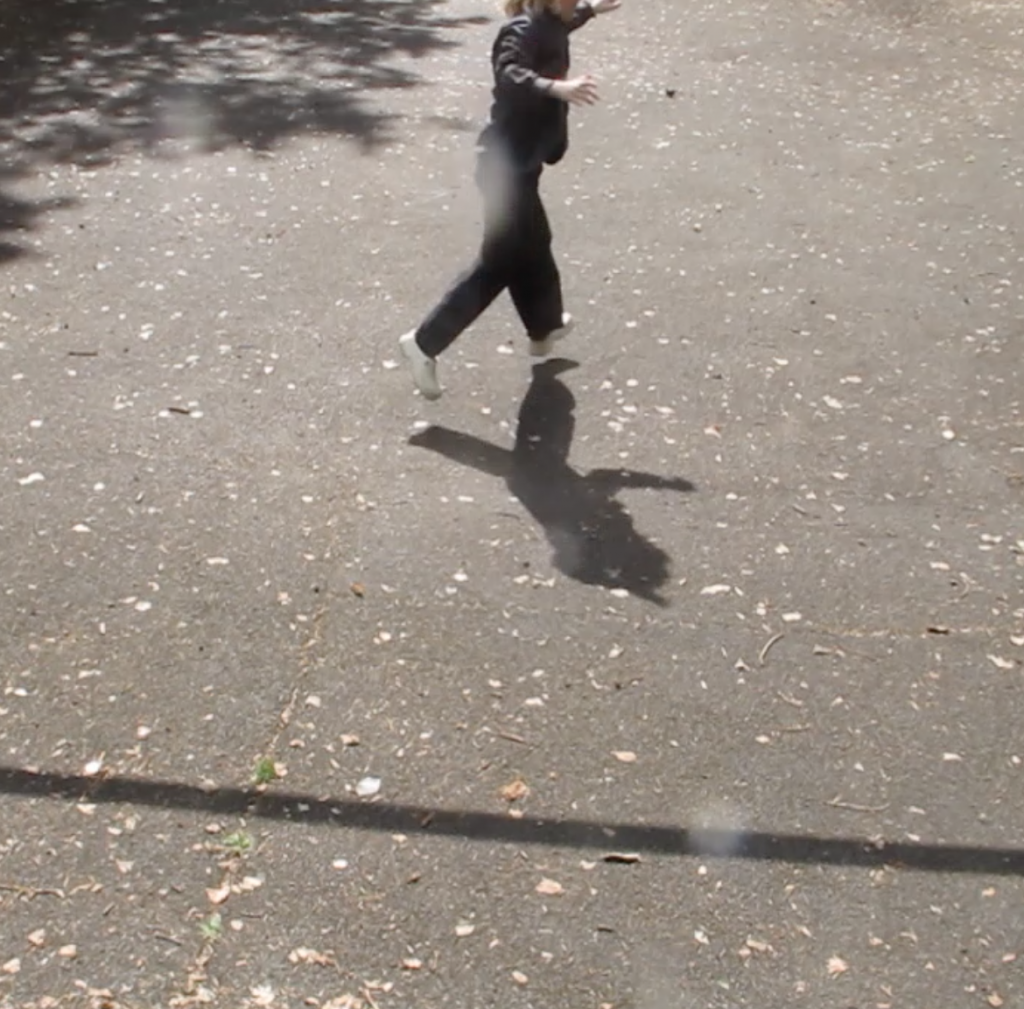 Writer, producer, engineer and performer otta found her way to the attention of CentralSauce through our portal on SubmitHub. “Small Hours” is the British-Finnish artist’s debut single and a teaser for her upcoming EP After It All Blew Over.

Emotions are rarely ever monochrome. When that part of your brain is activated, shades of emotion and completely contradictory feelings come flooding to the surface. otta expertly ushers this flood into the shape of “Small Hours”. The electric piano-based love ballad’s flow is never interrupted by the melodic distortion and occasional glitches, they only serve to strengthen the current which you have no choice but to succumb to. otta croons of her attachment and love for this person, every line departing in a lower register, making the song awash with sadness. The relationship on display is insecure and delicate to the point of dysfunctionality. Both seem to recognize the internal hurt they must deal with alone, but cannot help but need each other, throwing away their partner’s faults and seeing the best in them. Whether this is a technically healthy thing for them both is negligible in comparison to longing for warmth in the smallest of hours. 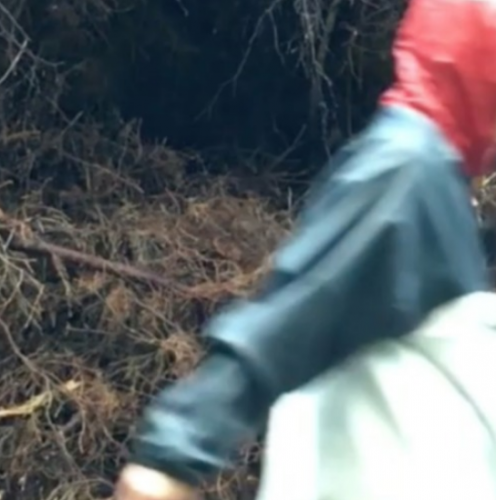 I think because “Small Hours” was coming from a very real place for me at the time so that’s probably why you pick up on beauty, melancholy and dysfunction, because usually relationships that are at an end carry all those things listed above in abundance! The lyrics were the initial outpour I was feeling, but then I guess when you’re working on it, later on, you get the more complex feelings which can be expressed easier as a guitar part or other sounds, so overall you get a chance to say everything you wanna say, which is usually more than just the words you write down at first” – otta for CentralSauce

otta’s upcoming EP After It All Blew Over is set for release in 2020.