CentralSauce » Why We Like It: Otis Mensah’s “Internet Cafe” 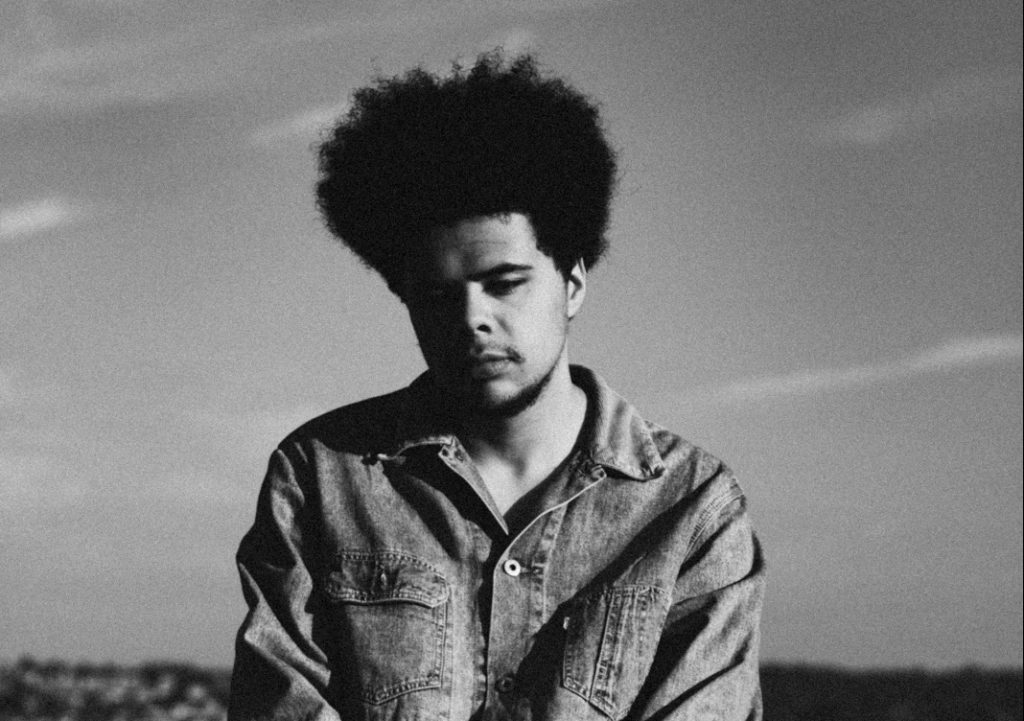 I have exciting news to share with you! Otis Mensah, along with 6 other indie artists who’ve become mainstays on our Discovery Series, is performing at SauceFest1.0 on April 10th.

For the second time in a row, an Otis Mensah single sent to our SubmitHub inbox has blown me away. “Breath of Life” was a unique exploration of fear and that sovereignty carries through to “Internet Cafe.” The Englishman’s accolades speak for themselves, him being the first Hip-Hop artist to be named poet-laureate in the UK.

There is something about a piano loop that captures the essence of gloomy UK days. Amongst that backdrop, Otis Mensah’s raw yet poetic outpour attacks the torment he felt as a child and his addiction to gaming in the internet cafe his parents left him in. The lines between reality and the screen become blurred as he refers to himself as a character he plays on a quest for acceptance, hinting at his struggle for identity. The courage Otis displays in relaying these emotions deserves credit, he is unbelievably direct about a lot of inner trauma while ingeniously using the Internet as a device to tell his story.

“Internet Cafe” explores Mensah’s relationship with his parents, using gaming as an analogy for the stunted growth his parents see in him, he raps:

My parents threatened me with boot camp like every single week / My mum always complaining I don’t speak / But I don’t feel the need / Everyone here ignores me / Vacant, no ghost in my shell.” – Otis Mensah, “Internet Cafe”

The only outlet Otis has to express himself is through this screen, in reality his sense of self is so diminished not a word comes out. This disconnect with his parents extends to the remainder of the real world, with him skipping school and imaging meeting his girlfriend at the cafe, adopting it as his new home. “Internet Cafe” moves at a break-neck pace with so much emotion being thrown at the listener it’s not until the hook slows the song down that we can feel the gravity of the situation.

Related Sauce:   Why We Like It: No Spirit & fika's “Better Now” Ft. Ricky Atoms (Reggie Got Beats Remix)

If the purpose of a hook is to tie the song together in a few words, then “Internet Cafe”’s is a perfect example. Otis repeats “I’d rather die if I don’t level up.” In isolation, the line feels dramatic, in context it is gut-wrenching. For me, it’s not hard to imagine disassociation to the world, I can relate to a disconnect between myself and my parents, I know how it feels to be misunderstood. It took me a long time to find the device to express myself through, but now that I have it, it means everything to me. On this quest for acceptance, to be understood, leveling up is absolutely a matter of life and death. 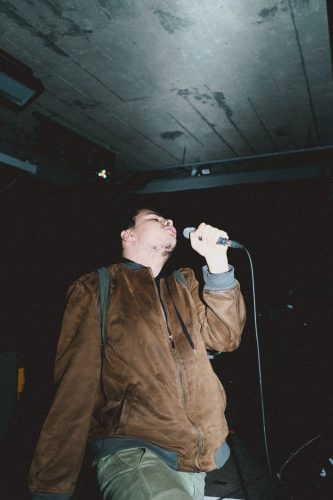 I was inspired by “Web Junkie” which is a documentary about internet gaming addiction and a rehabilitation centre in Beijing, China. Seeing these teenagers being ripped from their sense of home and created-reality, it made me think of the parallels in my own life and experience of youth, feeling disconnected from and foreign to society… The song “Internet Cafe” is about what happens when there’s a lack of emotional human interaction or when you feel you need to indulge in internet use because you feel misrepresented by the outside world. I think that feeling of disconnection is pathologized a lot by society but really, it’s the ills of society that cause us to disengage.” – Otis Mensah for CentralSauce (2020)

Otis Mensah’s endeavors from music to poetry can be tracked on his twitter page, @OtisMensah. Check out his last single, “Breath of Life” and his last EP, “Rap Poetics.”