CentralSauce » Why We Like It: Otis Mensah & Hemlock Ernst’s “Breath of Life” 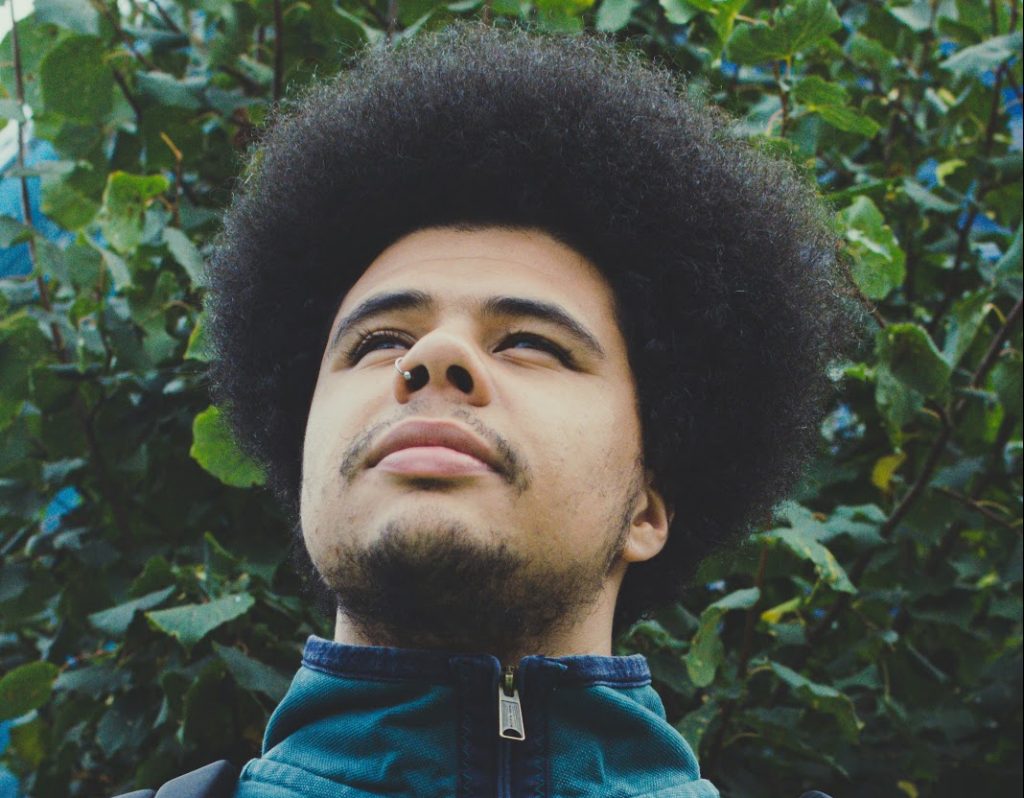 UK artist Otis Mensah’s latest endeavor sees a series of releases that will be shared with original animation-gifs on his YouTube channel. “Breath of Life” is the first of this series and was sent to us through our portal on SubmitHub. The track is a collaboration between Otis and Hemlock Ernst, who’s work as a member of the band Future Islands and alongside artists like Milo and Kenny Segel has been celebrated widely. Producer Brelstaff chipped in with the instrumental on “Breath of Life.” The single is Otis’ follow-up to his 2019 EP Rap Poetics.

Only through art can you truly see the workings of an artist’s mind. Otis Mensah tackles the idea of fear on “Breath of Life,” analyzing its place in his life and its manifestation before him. The picture he paints is haunting. A slow, jazzy instrumental has ulterior motives other than the expected aim of creating a relaxing atmosphere. Rather than simulating the image of space ahead of you, these light instruments form four walls that steadily close in on you as the track progresses. They approach you, not with sinister intent, but like it is their vocation to smother you. You aren’t panicking here, because there is no way to stop them.

This image of fear could only be assembled by the delicate, yet impassioned outpours of both Otis Mensah and Hemlock Ernst. Poetic word choice is a key ingredient as Otis’ delivery becomes increasingly frantic, providing glimpses into his paranoia with such lines as “Time is the coroner” and “Every child or portrait winks at me / Like they knew before what I never saw.” As I said above, haunting. Otis’ use of personification provokes petrification with progressively better potency as he raps “My shadow disingenuous / He dances without me and finishes sentences / Has dinner without me and picks on my blemishes / I try to fend him / He kicks on my emptiness.”

Hemlock Ernst trades Otis’ frantic delivery for a more intimate approach. He takes on the subject with maturity, as if his fear was a close friend he was asked about. He starts his verse by stating that “permanence perishes,” establishing the same darkness and poetic musings present previously. His calmer tone allows an effortless weaving of complex rhyme schemes into lines detailing the size of the problems he contemplates, leaving notes of melancholy in his voice as a trail leading to his apparent hopelessness. He raps “My troubles know me / Engross me” as he swiftly lists the most daunting aspects of all of our fears: they know us completely before we realize they exist, fear consumes us before we get a chance to understand what it is. 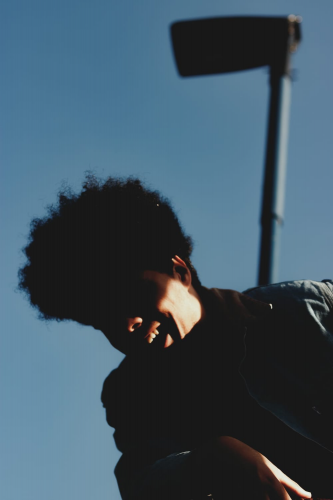 As a teenager, I found myself much more inclined to art that was vulnerable and honest in essence, exposing truth about the artist and their life. I discovered solace in their words and felt it was transformative and cathartic to know that someone else had survived what I was wrestling with in the present. A community was created and this made me feel less alone.

In the same vein, I want my art to communicate truths that society teaches you to refrain from sharing, standing testament to how Hip-Hop has empowered me. Far from martyrdom, the creative process is therapeutic and acts as a means of easing my anxieties and taking back the reins. I feel like there’s newborn meaning to my angst because I’m able to sculpt something tangible from it that adorns my life.” – Otis Mensah for CentralSauce (2020)

In order to stay up to date with Otis’ music and the rest of the series of singles, follow him on Twitter @OtisMensah and follow Hemlock Ernst’s releases with Future Islands @futureislands.
For more context to the art, check out Otis’s Rap Poetics EP and Hemlock’s collaboration album with Kenny Segel, Back At The House.