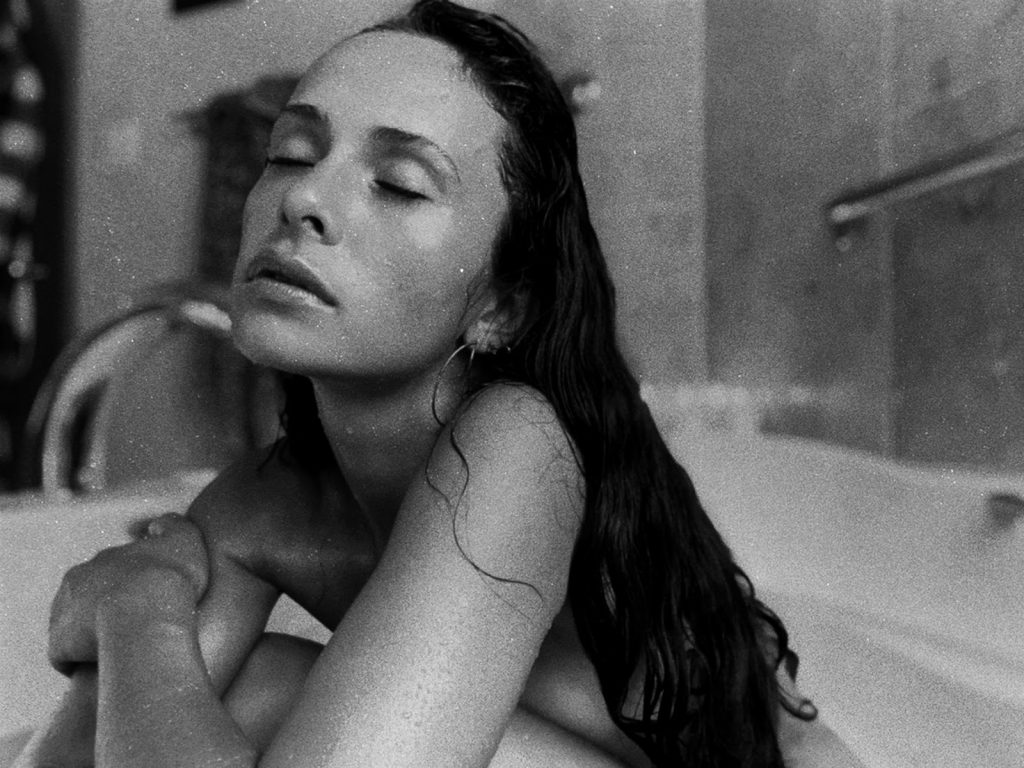 This song sidled into our SubmitHub inbox last week, catching me totally off guard. This isn’t the first time we’ve been taken aback by OFLO here at CentralSauce, with Frak’s “Rick Moranis” – on which the Bay Area singer featured – premiering on the site back in May. If “My Way” is a slighter offering than that boastful track, it’s also more personal, the sultry confessional a powerful showing of OFLO’s poise and restraint.

If “My Way” could be said to move, it’d slink, graceful and surreptitious, like the lingering electric guitar at its heart. That’s a break from what we usually get on SubmitHub, and also a break from what we usually get from OFLO, who often plays in the synth-pop vein of empowered R&B. “My Way” stands out on Temporary, her debut album, but only in aesthetic – it’s a brisk showing of her strong songwriting sense, something that’s on full display across those twenty-four minutes.

Falling somewhere near the middle of the record, “My Way” is the seductive heart of the project, a slower burn that substitutes structure for a looser, more confessional approach. The veiled guitar suggests a kind of secrecy, the electric loop filtered through what sounds like winding hotel hallways or partially closed doors. There’s something powerful to the way that the track conjures a late-night liaison, complete with allusions to all the ways it’s ill-advised. The more reckless the gambit, the more thrilling the fling, and it’s a power that crosses over onto “My Way,” which sets the stakes just as it channels the aesthetics.

We can put both of those builds down to OFLO herself, as she wields the pen whilst handling the production throughout. The song’s nearly half done when the bass finally hits, a minor resolution in itself, but the continual escalation is intoxicating in the best way, lulling us into a hazy-eyed memory. There’s a lot to really appreciate about “My Way,” and even more to respect, but the true achievement is in how OFLO actions these talents in aid of her striking vision. 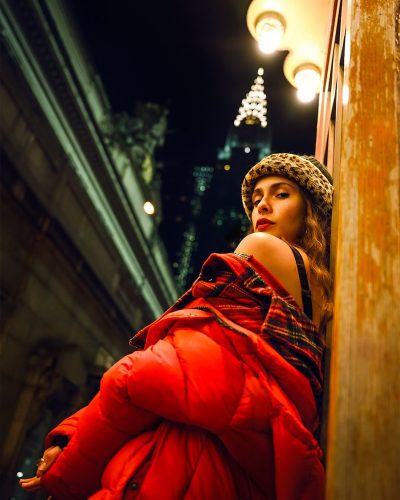 “My Way” is about a past relationship with a person that I felt I could only be myself with when we were both intoxicated… therefore making it a super toxic situation. I wrote it with the intention of evoking the feeling of being intoxicated, giving the listener a similar sensation to what I thought it felt like to have my inhibitions lowered enough to freely speak my mind.” – OFLO for CentralSauce (2020)

OFLO has only just released her long-awaited debut record, Temporary, an eight track glimpse at her singer-songwriter skills. Singles “I Remember U” and “Whatever We Like” offer a further glance, and I recommend the title track, which closes the project with some sobering self-assurance.