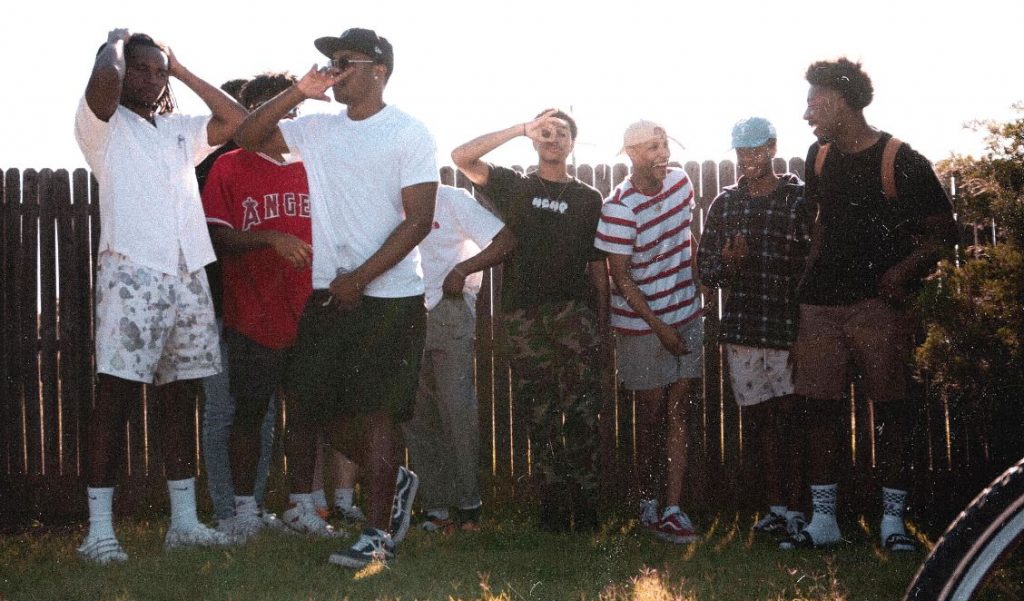 O2worldwide is a 16 person collective of young emcees 18 to 20 years old rapping out of Oklahoma. The single “ONLY ONE,” off their 2021 project BACK ON TRACK, hit our SubmitHub inbox with a generous helping of protagonist syndrome. The irony of 16 main characters sharing the leading role in their own film isn’t lost on this writer, but it does amplify the fantasy of living out my wildest dreams side by side with the ride or dies.

“ONLY ONE” is an exuberant display of the kind of boastful freedom most concentrated in youth. In some ways, it reminds me of K.I.D.S., if not sonically then spiritually. The song brings me a powerful nostalgia accented by Mac Miller’s carefree debut mixtape, snapbacks, Nike Elite socks, burning CD’s and a burning desire to leave home for the first time. It’s not so much that I think these are the same images O2worldwide had in mind when they penned this coming of age hymn (God knows I’ve aged faster than I planned to), but it is the last time I felt the same confidence in ruling the world with my friends.

The beat scales a bright chime and a confident hook rings, “I do what the fuck I want / My life is a movie, bitch I do my own stunts.” As the chorus descends into the verses and the chimes loop into the drums that form the unique pockets of each emcees’ 16, the energy of the words echo through every other braggadocious bar on the single.

O2worldwide’s Ombachi and Dos swap verses that don’t just poetically advertise the things they have. They talk about their plans for the future with the avante garde energy most commonly summoned in aspirational youth. “Only tryna be me, not trying to be just like them / They gonna see me on the TV and be like “oh shit that’s him,” Ombachi raps. His confidence doesn’t come from the feeling that he’ll see more success than others, but that he’ll see success in spite of others. It’s also the assurance of knowing the follow-through comes later. For now, we’re just enjoying life.

Dos raps “Tryna push another verse, then I see a shorty, gotta fight my demons later / N***a see another hearse, I ain’t tryna hear it, know I gotta read a paper.” The braggadocio doesn’t come from a calculated grind and output but a preordained destiny and a laid-back approach to it. I’m not so scorned by life to call the outlook naive. After all, Dos acknowledges the criticism, “sippin’ lonely, that’s me.. / gettin’ high up off a dream / my parents think it’s out of reach,” — and I’m not so aged as to be echoing the less grand-vision-inclined. It might be a fantasy, but it’s one worth manifesting.

At its heart, “ONLY ONE” is a song about growing up, but also not growing up. It’s the confidence of being told you can choose any girl in the world and replying, “only one?” There are lots of things we wish we could have more than one of. Only one life. Only one chance to fulfill your dreams. Only one childhood. If I had 15 friends who could rap like this and the power to screenwrite my own life, I’d be manifesting a beats and bars Avengers franchise universe for us too. But O2worldwide reminds us that even being the protagonist of your own film isn’t enough if you don’t do your own stunts. 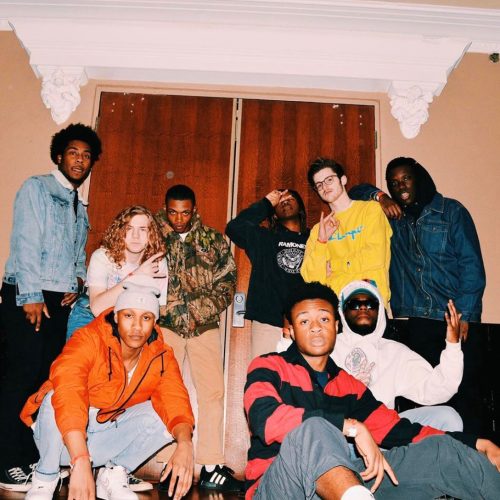 Most of us grew up in Edmond — North Oklahoma City — and were mutual homies. The music is what tied everyone together because we all felt the same way about the tracks and sound we collaborate on.” – TheDarkSkinRapper for CentralSauce

If you liked hearing from Ombachi and Dos, check out the rest of the O2worldwide collective on their 2021 album, BACK ON TRACK. Follow the group on Twitter and Instagram to keep up with new releases.