CentralSauce » Why We Like It: Nyah Grace’s “I Just Wish You’d Call Me” 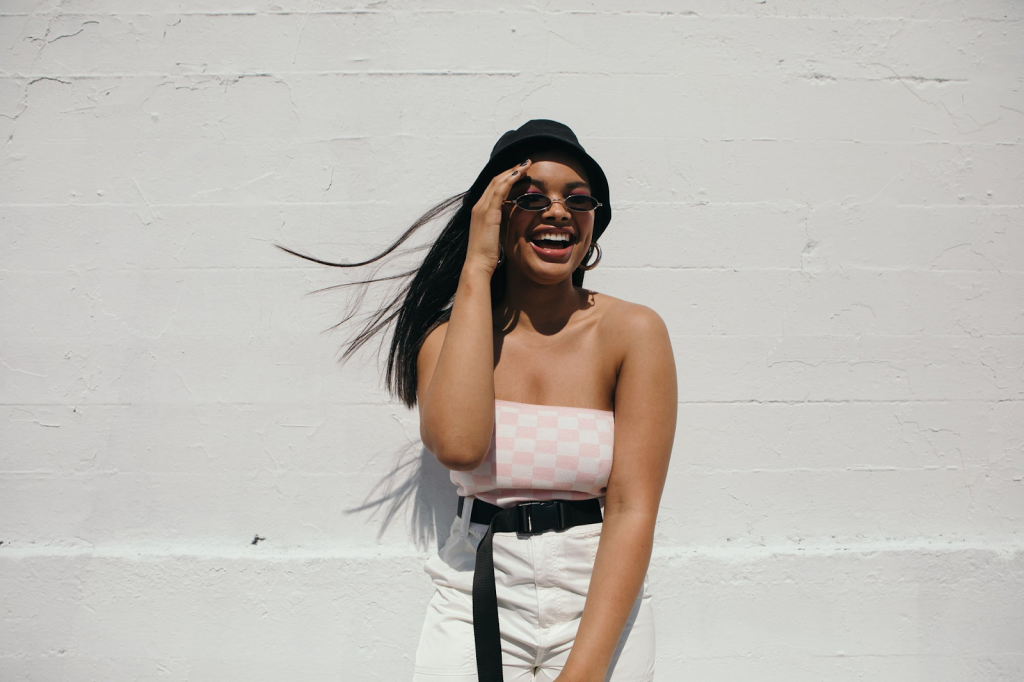 This song was submitted on our official CentralSauce SubmitHub page. Nyah Grace is, with this single, building up to the release of her debut album Honey Coloured, on June 5th. “I Just Wish You’d Call Me” is just half of a double A-side single release, also including the track “Sooner Or Later.” Both songs were co-written by Nyah with the Grammy-nominated Steve Chrisanthou. Having released just two tracks previous to this double single 18-year-old Nyah Grace is on the rise.

I’m not the best at reaching out to people, but I expect them to – which really isn’t the best mindset to have.” – Nyah Grace on her internal conflict while writing “I Just Wish You’d Call Me”

Nyah Grace’s perspective is really intriguing. She has very classic youthful qualities and perspectives. However, the thing that draws you in is how self aware she is. This is not something nearly as common for someone who is 18-years-old. The analytical detail that goes into her self reflection is also apparent in the quality of her music.

She sings about late teenage loneliness and seeking attention from someone who doesn’t wish to rekindle communication or closeness. In the first verse she describes the argument where she presents the facts; that their connection has faded, but she thinks they’ve both grown and will be better together now. You hear the tone in her voice from the beginning exuding doubt and hesitation, but her youthful spirit is impulsive.

In the second verse Grace sings, “I’m feelin vacant got tired of fillin empty spaces / sometimes I’m weighted by all the time you have forsaken.” This may be her deepest lyric and is my personal favorite. It re-proves her self-awareness. Grace felt, what she thinks, was a deeper connection to the person described, but is also hyper aware of the weight the abandonment has caused. She wishes to go back to this lover that has hurt her, but even she knows it’s a bad idea.

Related Sauce:   Why We Like It: Mark Ferg’s “Dedication”

The verses are tied together by the dynamic hook which is absolutely the star of the show here. For the verses Grace smartly stays in a safe melodic pocket in her silky lower range. Then in the chorus with her lyrics, “I just wish you’d call me every now and again,” she floats into her head voice which feels unforced and angelic. The most interesting part of the song and the hook is, at the end of the phrase just described, there is a sort of echo of the word, “again.” From just listening it is hard to decipher if it is her singing then rearranged by the producer, or a sample. It adds a trap feel with a pop essence. It is one of those specific compositional choices that totally rounds out a song. That echo remained in my head long after listening, and seems to represent the yearning derived from Grace’s loneliness. Whether we are 18 or 28 (like me) we all get lonely and understand that echo. 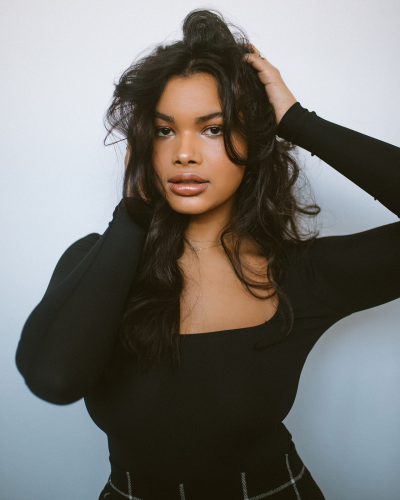 I came up with the idea to have this effect in the background in the chorus. Steve was able to execute this beautifully in production. He managed to make the background vocals sound extremely lush and full as well as very very clean — which is why some people think it’s a sample!” – Nyah Grace for CentralSauce (2020)