CentralSauce » Why We Like It: NugLife’s “Digital Dope” Ft. The Underachievers 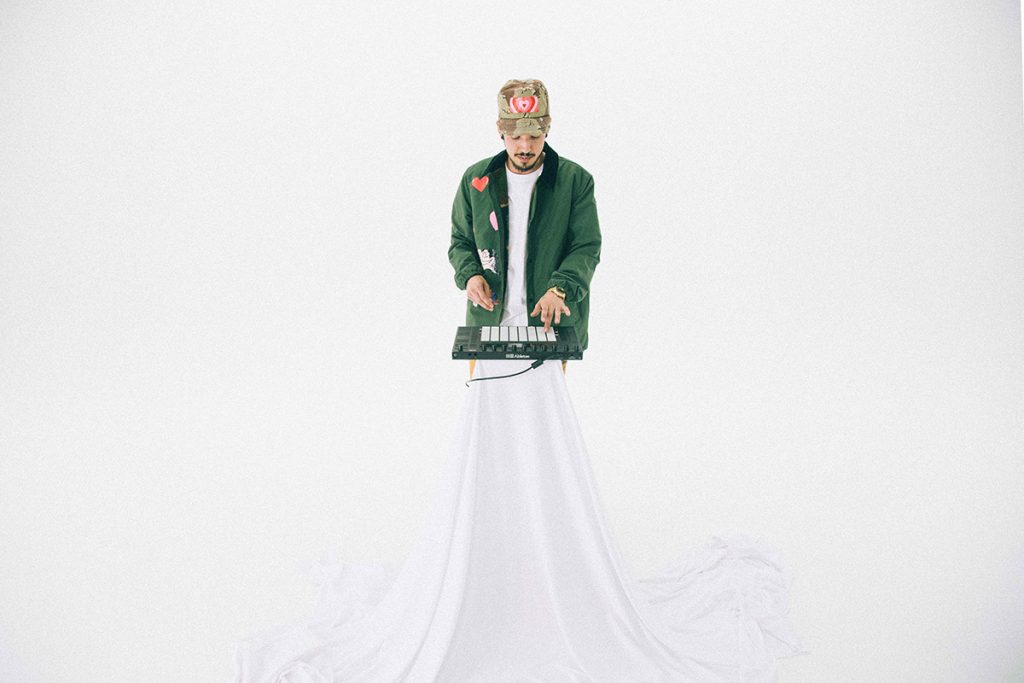 New York Producer and DJ, NugLife, teams up with both MCs of The Underachievers this time to drop off some heat into our SubmitHub inbox. Previously grabbing our ear with “Long Flights,” NugLife crafts a backdrop for this banger off his latest project, NUGLIFE 2020.

Production and the producer are the often unsung heroes in crafting the literal sonic soundscapes that soundtrack our lives. In the digital age, there is no excuse to not at least know the name of the mastermind behind the boards. And on this masterfully crafted beat that speaks on our time of mayhem, NugLife puts gas onto the hellish fire that is The Underachievers.

I think the irony is that I made the beat in NY, and then months later, recorded some iconic New York artists on it inside my LA studio. I guess it was meant to be a Beast Coast vibe from the beginning after all.” –NugLife for CentralSauce (2020)

“Digital Dope” comes through in black and white telecast style straight from the ’50s as it transitions to the producer’s signature tag letting it chime in a hollow shoutout to cue the bass in. And with the drums ready to go, AKTHESAVIOR, the first half of The Underachievers, comes in hard and grimy. It’s bar after bar of assault. Like the name suggests, no breaks are needed as each line hits like a bullet to the brain. No second to pause as it just burns from the lighter they’ve thrown in the fire.

I look inside for the truth like a Saiyan / Chaos is loose I know you see the mayhem. / Resurrected from the dead like a seance / Here to bless you with the knowledge from eons / Take hit, there ain’t no buzz that I be on. / Trippy but that higher learning what we on” – AKTHESAVIOR, “Digital Dope” (2020)

Moving to the second verse, Issa Gold, the second half of The Underachievers, smacks you in the face with his gospel and makes sure to “never burn his blessings” as he spits on the mic. Neither of them have a second to waste as they know how much time they have on the short yet satisfying song that clocks in 2:06 minutes. But of course, this all wouldn’t be possible without the simple yet nuanced production from NugLife. It’s the little things in the production that make it perfect. Whether it’s the drag of keys that happen periodically, the slight pauses to emphasize a line, or the drum pattern that just bangs, it all wouldn’t be possible without him. With each play, I appreciate the consistently sweet high of the dope that’s served. 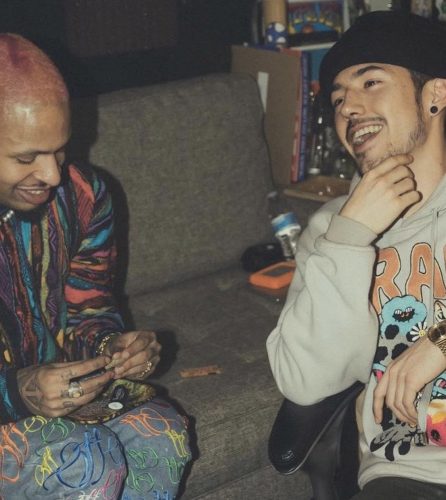 As a past collaborator with the underachievers individually, we brought the links together full circle with this new song. It was a very fluid creative process since we all had a feel for each other from previous tracks, “Check the Status” with AK & “Long Flights” with Issa Gold. This time around I originally linked up with AK by my Los Angeles studio to lay down the first initial ideas for the track, that was back in mid February. From there we hashed out some ideas revisiting the track at the beginning of the COVID-quarantine pandemic in March. While in quarantine, we decided it was good time to add Issa Gold to the track, making it an official Underachievers & NugLife record. I think that these times of pandemic helped to fuel the witty lyricism & politically stoned vibe of the song overall.” – NugLife for CentralSauce (2020)

Follow NugLife on Instagram, Twitter, and SoundCloud to keep up with his latest releases and thoughts. In the meantime, check out the latest project, NUGLIFE 2020, and his previous project, The Beat Dispensary. There’s also the latest single, “Dogeater,” with Rocky G and Free Lucy.