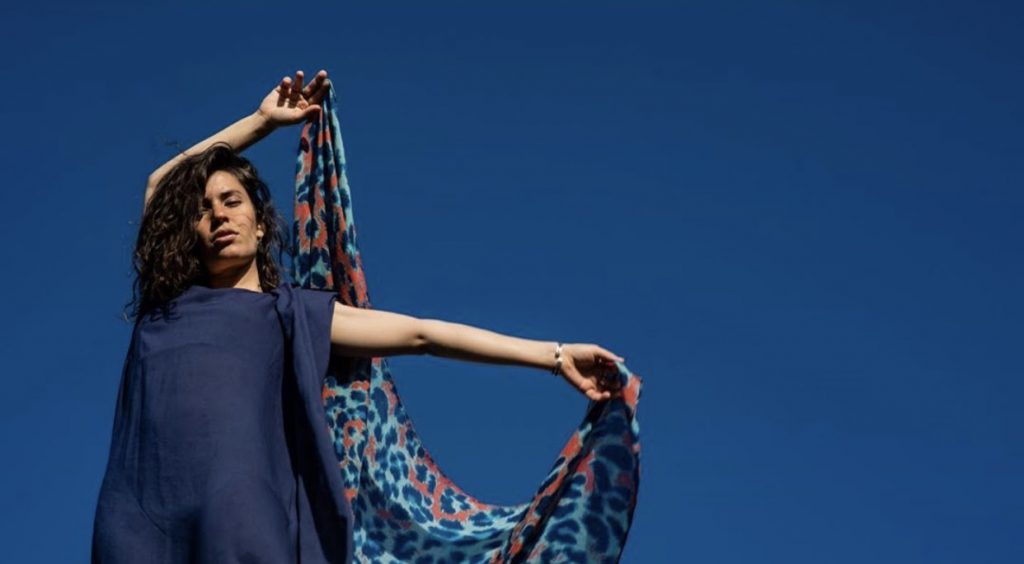 I have exciting news to share with you! Nora Toutain, along with 6 other indie artists who’ve become mainstays on our Discovery Series, is performing at SauceFest1.0 on April 10th.

In full transparency, after the first two Why We Like It stories for her singles, “Bad at Love” and “Not An Interlude,” Toutain and I became close friends. Fellow creatives that bounce ideas off of each other. I’ve seen her process as someone constantly evolving. With each new single she’s brought to the table I’ve heard how all the songs she’s released have shown off her musical background in classical, jazz, and R&B in a different way each time. She’s recently been a part of a Montreal musical collective to further develop and connect in her city. “Women” is no different as it’s another different yet familiar side of her that has beautiful live instrumentation.

There’s something about jam sessions that gets me up and fully energized. The riveting energy grabs me by the collar to bring me into its rhythmic world — chords dancing around my ears as my feet leap from my seat in glee. In the music I’m free and with “Women,” Nora Toutain is not only freeing the music but also unleashing herself and her fellow women in this latest single.

Sonically, the song sounds like it’s pouring out from an older radio with a public service announcement to the world. It almost has a graininess that’s similar to a live recording session but it adds to its power and urgency when listening to it. In the performance, you hear the jams being produced as Toutain’s dynamic voice soars and takes flight. Her flow starts off slow to seemingly let the listener catch every word she’s saying. Not each line rhymes as it’s poetry but as after the first few lines, her presence grows on the track until it ultimately bursts in the chorus declaring “For all the women of the world.” It’s a statement literally saying WE are here and we will be heard whether you’re already doing so or not. The guitars and drums in the back lacing the potent lines are stunning with some keys reminiscent of a church organ. It’s a great culmination until its brilliance evolves and changes. The anthemic assembly becomes a peaceful and relaxing meditation with jazzy production shifting the song. After the rally of thunderous declaration, there is serenity and joy in the beauty of womanhood.

Lyrically speaking, I really wanted to pay tribute to the divine power of women. My starting point that inspired these lyrics was all the women who raised me, and that I grew up with. I remember this Sade video for her song “King of Sorrow,” which perfectly summarized what I was feeling for these queens. In this video, we see her struggling to conciliate her children’s needs with her dream of becoming a singer. She is multitasking like crazy and being challenged on so many levels, but she still manages to show up, beautiful, and radiant every day.” – Nora Toutain for CentralSauce (2020)

Lyrically, the song focuses on female empowerment and reveling in the fact that she is a woman even in its struggle. Hard working, caring, and beautiful are only some of the attributes she associates with her fellow sisters in arms. She also states that the fight for respect is far from over, even questioning with how much they contribute why they have to fight for rights in the first place. While the lyrics are delivered with reverence, there is a tinge of aggression with them because her thoughts are valid in my opinion. Stating what should be obvious but to no avail.

We hired a family friend and filmmaker Amine Oulmakki to film all of this, and then continue getting footage of the party itself. Honouring my family and my culture, and sharing this intimate aspect of myself with my fans outside of Morocco turned out to be a beautiful place of consolation, in the midst of separation.” – Nora Toutain for CentralSauce (2020)

Finding strength in one’s self can be hard but when done, it is the most rewarding feeling as it’s coming into yourself and truly wonderful. Women in particular have been giving many a title over years and years. Caretakers. Providers. Mothers. Strong. Beautiful. And many more. I was personally raised by many women with my mother and aunties. Toutain, who wrote the treatment for the video showcases her French-Moroccan heritage that highlights the women in her family in celebration and love. It was the visual that made me appreciate the overall music itself more.

Related Sauce:   Why We Like It: ArmstrongWW’s “For You” 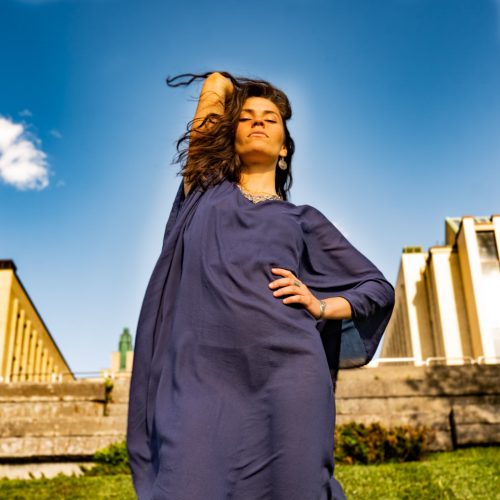 In terms of the sonic palette, this song is quite different from my last two singles. “Bad at Love” and “Not an Interlude” both have a heavily produced sound, with synthesizers, programmed drums, and other studio tricks that gave the music a more modern, popular quality. “Women”, by contrast, is much more natural and organic. Even in terms of the composition, the chords are much more straightforward, like basic major triads instead of lush harmony with a lot of extensions. This, coupled with the instrumentation, I find gives it a more “retro” or “vintage” classic soul/R&B feeling.” – Nora Toutain for CentralSauce (2020)

To further follow her journey, you can find her on Facebook and Instagram for updates before she drops her debut Grounding Place Vol. 1. Her previous singles “Bad at Love” and “Not An Interlude” are available now.