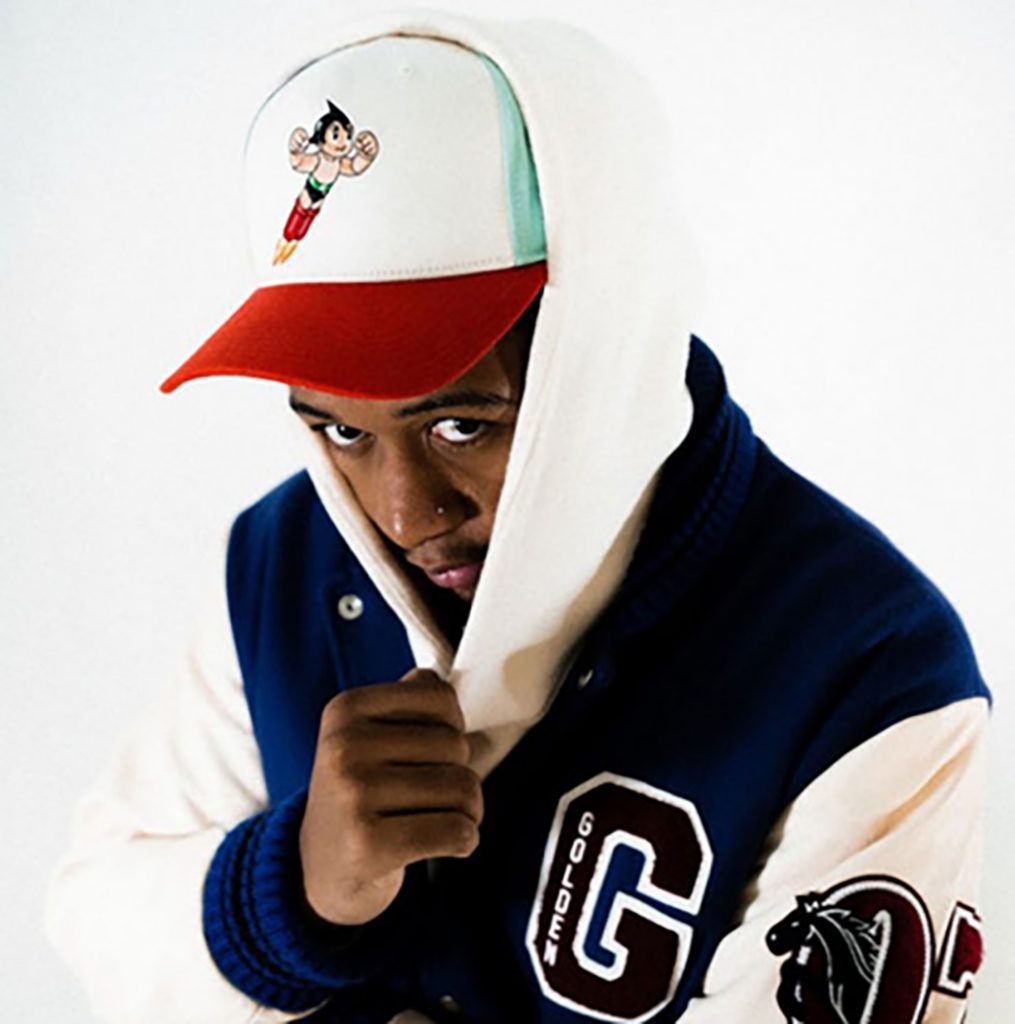 If there was ever any doubt that it’s what you do with it that matters, Crxssroads Management has confidently laid it to rest. A modest operation featuring a lean crew of spitters, CXR have — by total coincidence — seen a lot of play on CentralSauce, with site favorites Chris Patrick and Dende chief amongst those signees. It’s through these emcees that we’ve discovered Noah, whose new cut “Moving Different” continues his recent spate of singles.

It feels as though the more dextrous passages come easy to Noah, but it’s more than that — the instrumental, lifted by a flute passage and buoyed by percussive hi-hats, feels purpose-built for such ends. It’s a joint made for the effortless skate; hard enough to get your head nodding but light enough to cushion even his sharpest scatter shots. This alignment of artist and architecture helps explain why “Moving Different” is Noah’s best song yet.

The first single from his upcoming debut album, “Moving Different” flows from spoils to triumphs, taking us from living large to cutting tracks with the excited energy of someone who’s trying to turn you on to something. In a way, he is: when Noah raps “find yourself ‘fore you find a check,” he’s doling out some seriously good advice. It’s the sort of thinking that got him to the studio, saw him rewarding loyalty with bands, and helped him embrace his own distinct style.

Noah’s flexes come through as equal parts showy confidence and earnest self-belief. “Did the music ’cause the block was lazy / Did influence all the looking on / They ain’t know what I was cookin’ on,” he spits, glancing in the rearview and taunting the competition. There’s no need to fit the mold when you can up and make your own, and Noah’s character shines through in his energized delivery.

Related Sauce:   Why We Like It: seeyousoon’s “Shut Up”

Draped in designer and locked in the booth, Noah knows that the biggest bags come from being yourself — well, that and moving different. Luckily for us, he knows a bit about both. 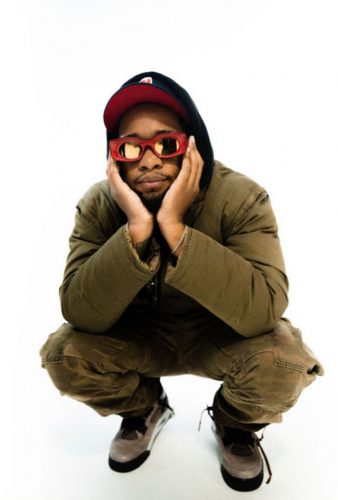 I look at it as my stepping out of the dark, a lot of people that know me know that I’ve had an unreal amount of anxiety when it comes to sharing myself with the world in any capacity, whether it be for fear of misunderstanding or something much colder, like straight-up indifference towards my contributions to a landscape I so desperately want to leave my mark on.

‘Moving Different’ is me no longer dipping my feet in the pool rather than submerging my whole body & adjusting to the temperature. This song, for me, the energy it embodies & the glimpse into my mind via expressed ego or aspirations on the track, is all about me being comfortable talking out loud. It’s my goodbye to stage fright.” — Noah for CentralSauce

It’s early days for Noah, but things have been picking up some serious speed.

His debut single, the skate-smooth “Winna,” arrived back in 2018, but it wasn’t until 2021 that he followed that arrival with a two-hit: the ominously confident “Fuck ‘Em,” and the spacey “Calamari,” featuring an appearance from J Jones.

That “Moving Different” arrives so early in 2022 shows that Noah’s momentum isn’t slowing as he cruises into the new year — with his most animated cut yet, no less.