CentralSauce » Why We Like It: No Spirit & fika’s “Better Now” Ft. Ricky Atoms (Reggie Got Beats Remix) 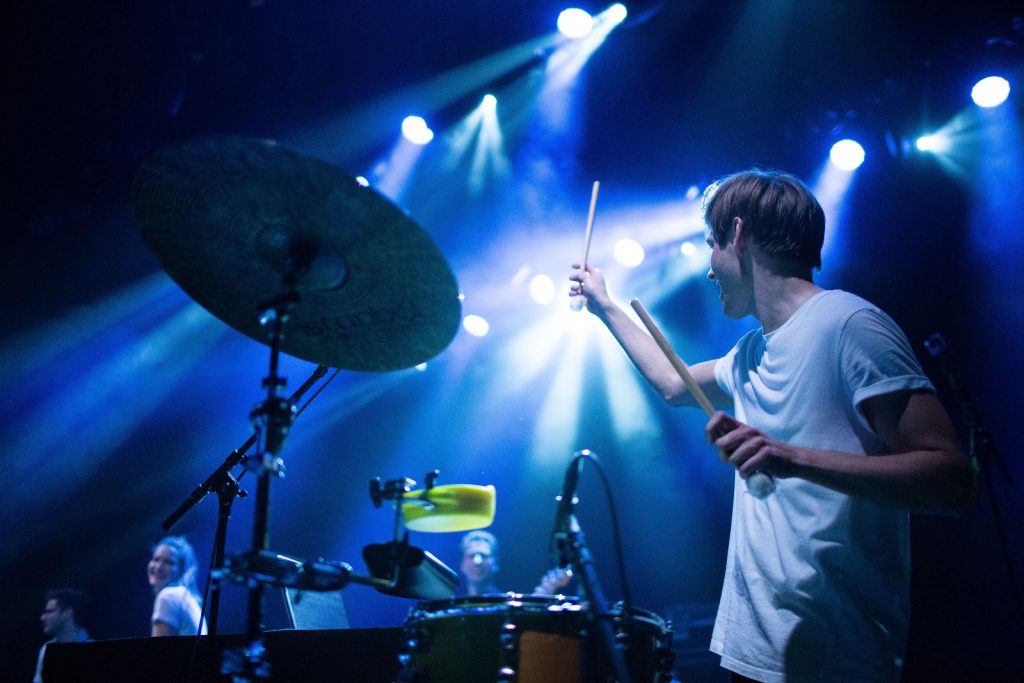 I have exciting news to share with you! Fika, along with 6 other indie artists who’ve become mainstays on our Discovery Series, is performing at SauceFest1.0 on April 10th.

London duo fika, on their joint venture with No Spirit, released the original “Better Now” with the help of RickyAtoms early in 2019. Norwegian producer Reggie Got Beats caught wind of the lo-fi track before infusing it with his funky vision. After initial creation and reimagination, the song eventually found its way to our SubmitHub inbox. No Spirit provides further production while fika lend vocals for the hook and a few guitar licks.

The brilliance of this track is equally a testament to the original creators as it is to the vision of Reggie Got Beats. To take a downbeat, lo-fi breakup song and breathe into it the essence of a Hawaaian island while maintaining the gorgeous melodies and heartfelt tone is simply genius. Reggie’s infectious bassline and guitar licks do more than transport the track to a completely new genre, but change the context of the song’s content. fika’s hook is delivered with the perfection of a cloudless sky and claims that he is better now that this relationship is over. While the original track paints this statement as a begrudging admission of defeat, Reggie’s remix invokes a more peaceful interpretation, making you believe fika when they sing “that’s just life and it’s okay.”

RickyAtom’s verses provide a dimmer view, looking back on the relationship and comparing it to a plane crash at one point. However, this never takes the shine off the track as a whole. Ricky’s voice seems as if it were created for this instrumental and his emotional outpour feels at home among Reggie’s bright chords. “Better Now” is miles away from the problems often encountered by many remixes. There’s the risk of creating something that just does not suit the vocal tones of the artists, something that is out of line with their flows or something that is simply not an improvement on the original. Reggie Got Beats’ remix is a beautiful example of being inspired by, and building upon, existing art. 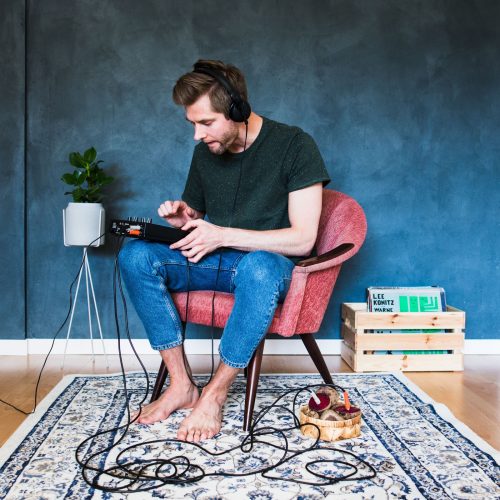 From Reggie Got Beats

When I first heard the original, I was caught by the major chords and the beautiful melody and vocal delivery on the hook. Also, even though the original is real mellow and just flows gently forward, I thought there were some subtle funk-elements in Ricky’s vocals, the picking guitar and the drums worth exploring. So, I increased the tempo slightly and jammed to the picking guitar and raps while keeping the melody in mind, and worked out a reharmonization that I was quite happy with. At this time, I also listened a lot to 70’s yacht-rock’y west coast funk stuff, which might be obvious in my bass and guitar playing and drum programming. The new sound and overall feel opened up for my love of percussion to add a little extra drive and ear-candy, together with a slick guitar-line at the end to finish in a bright and joyous mood. This way, you might say the remix ended up putting the lyrical theme of the song in a more positive angle, emphasizing the better now and future outlook more than the melancholy of the past. ” – Reggie Got Beats for CentralSauce (2020)

Below you can find releases from the various artists who contributed to the song. No Spirit and fika have some excellent instrumental work out there while Reggie Got Beat’s ambitious big band crossover is also worth a listen. RickyAtoms has many great rap projects under his belt, …In My Own World being the latest.