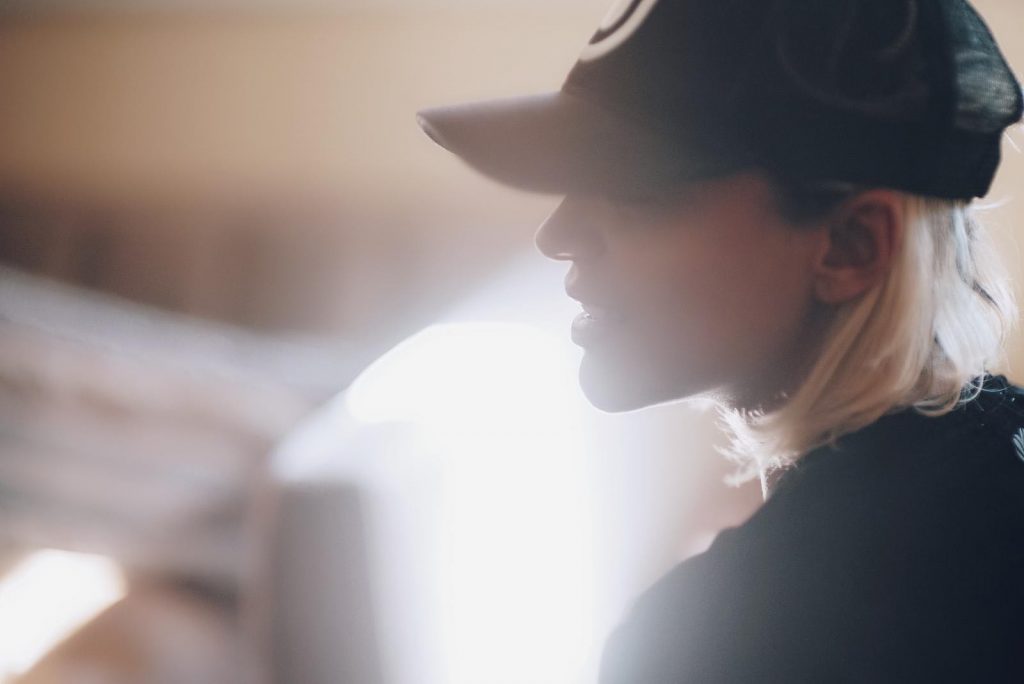 NISHA, an Indian immigrant born in Nigeria but raised in America, had the attitude, bars, and charisma to catch our attention in our Submithub inbox with an echoing banger. It was her second submission, and the LA based songwriter – who helped co-write the 2016 hit “Feel Good” by Gryffin & ILLENIUM – came to impress with something unconventional from her normal discography.

In “Figures,” you hear an almost hypnotic, entrancing instrumental that changes to a hollow, ensnaring beat to underpin NISHA’s rap. There’s a confidence that comes with her cadence. At times her voice is aggressive but other times, she’ll change the flow or will sing, showcasing her extreme versatility in one song.

Above all else, the real charm is the subject matter that is treated with wit. Appearance, wealth, opulence: none of that matters to NISHA. It’s just for show and if that’s all you care about, then she doesn’t really care about you. While it may come off as pompous to show how much you don’t care, that wit comes in and the playfulness of her lyrics bring you around to the fact that she’s in on the joke, laughing with you. “I told you I was blunt to a frog or a prince” is an odd but unapologetically brash line. It truly makes for a fun listen.

I wrote Figures with Feli Ferraro, Alex Evert and Alex Tierheimer. The boys are the genius behind the hard hitting beat and Feli is the queen of a clever & emotional hook. Our headspace when writing Figures was actually kind of fun. We were just having fun with the whole thing – we knew what we were talking about and that it could be kind of a heavy subject so we were trying to alchemize that into our own party. I made a choice to be still when I cut the vocals. I had a few people tell me they wanted to hear me louder and more worked up but that wasn’t it for me. I get very calm when I’m in the moment and I didn’t want the words to lose their meaning or be cheapened by the drama or showmanship. I just wanted it to be heard for what it was.” – NISHA for CentralSauce 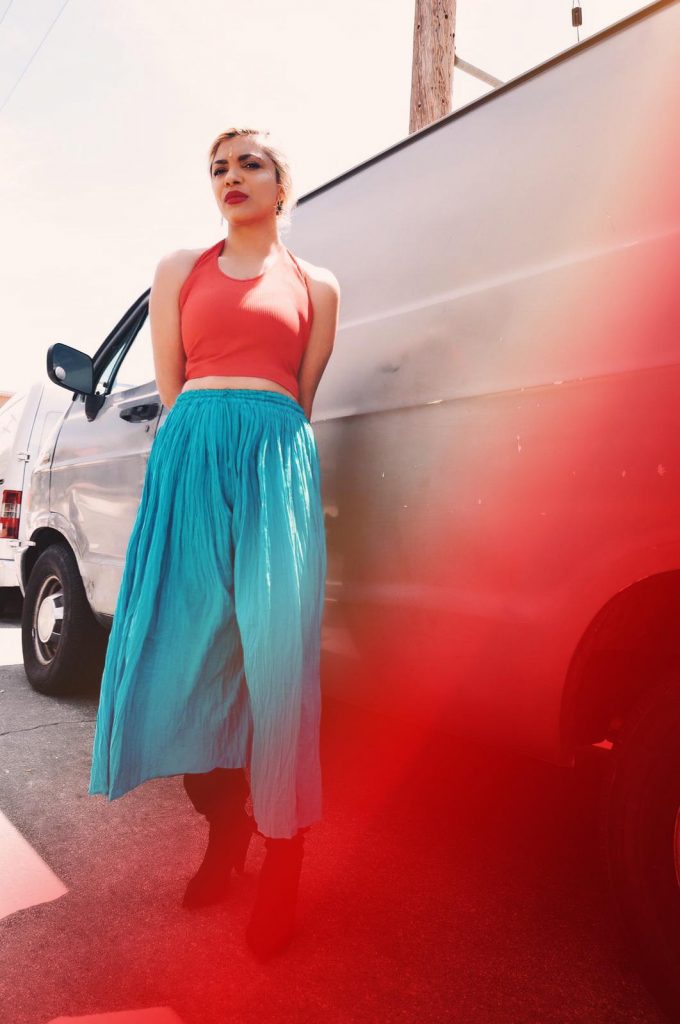