CentralSauce » Why We Like It: Niia’s “We Were Never Friends” Ft. Solo Woods 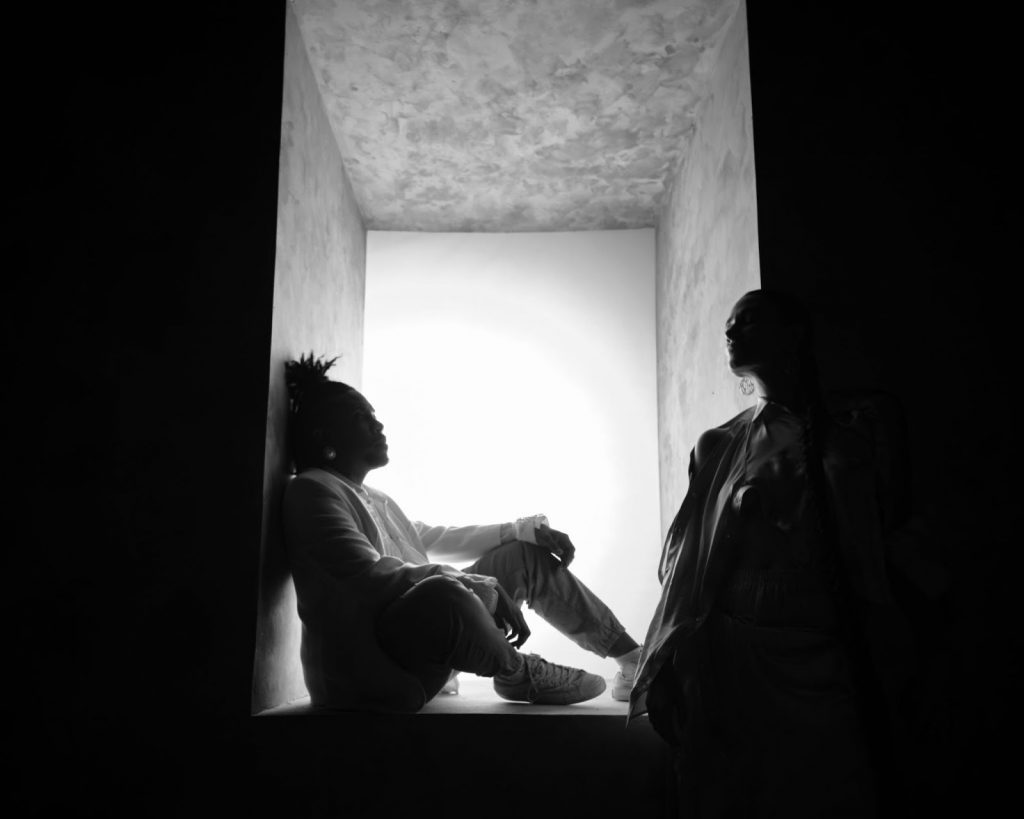 I have been a big fan of Niia’s since her 2017 album I. So when a submission for her new Solo Woods assisted single “We Were Never Friends” hit our SubmitHub inbox I was thrilled. The song fully lived up to my expectation sonically, and lyrically covered a breakup topic I am all too familiar with. What’s most impressive though is that Niia is behind the whole of the production and songwriting. She holds her ground as not just an artist but composer here and it’s simply fire.

The scenario is classic: a couple meets, they fall in love fast, they fall out of love through conflict, then the one who was broken up with asks the other to maintain a friendship after. With her new single “We Were Never Friends,” Pop R&B singer Niia gives her response to that question. Hearing and watching her and featured singer Solo Woods coyly layer vocals with one another in a quaint black and white visual, exudes the nonchalant answer that the title gives. They seem like best friends reveling in the fact that Niia’s ex will never have what they have.

The track itself is very minimalistic and stripped back. The only instrumental pieces, all crafted purposefully by Niia herself, are a looping spanish sounding guitar and a lyrical wavering bassline. Yet, the completion of the track’s texture is truly exuded through the two vocalists. The sparse backing composition lifts them to the forefront. Some of their sweetest moments are subtle. Towards the beginning on the sung line “Now it’s not the same,” they both sing in harmony with a light touch. Niia is in her chest voice while Woods flutters falsetto and it feels like a dash of saffron to brighten up a rice dish. It’s there, you notice it, and it’s necessary even if it isn’t key to the core.

Related Sauce:   Why We Like It: Paul Grant’s “Connection (Remix)” Ft. Brittney Carter

“It’s all fun and games playing pretend. Iʼm sorry but we were never friends,” as the lingering hook line sums up the whole feel. It’s an indifferent accusation that her former lover is lying to themselves thinking anything would exist after their breakup. The unconcerned nature of its delivery carries the crucial element of humor that semi-consciously carries the song. By the end, as Niia and Woods start really showing off their vocal prowess, you can’t help but chuckle at the tactical flex on my ex song that occured and want to use it as your mantra whenever the situation presents itself for you next. 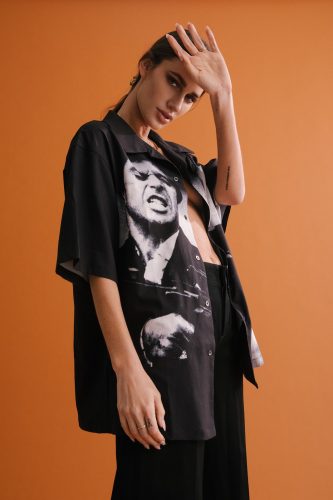 I do not want to be friends with individuals who are toxic. At the end of the day, my exes and I were never friends in the first place.”- Niia for CentralSauce

Niia has earned over 20 million streams on DSPs, including for her collaborations with artists such as Jazmine Sullivan, Gallant, and Boogie, and is revered by the likes of The New York Times, Pitchfork, The Guardian, Harper’s Bazaar, Interview Magazine, and more. I mentioned her 2017 debut album before, but be sure to also listen to her 2020 album II: La Bella Vita as well as her other 2021 released single “Not Up For Discussion” Ft. Laura Lee. Lastly, make sure to follow Niia on Instagram and Twitter for any and all future updates.