CentralSauce » Why We Like It: New Track City’s “Do You Believe?” 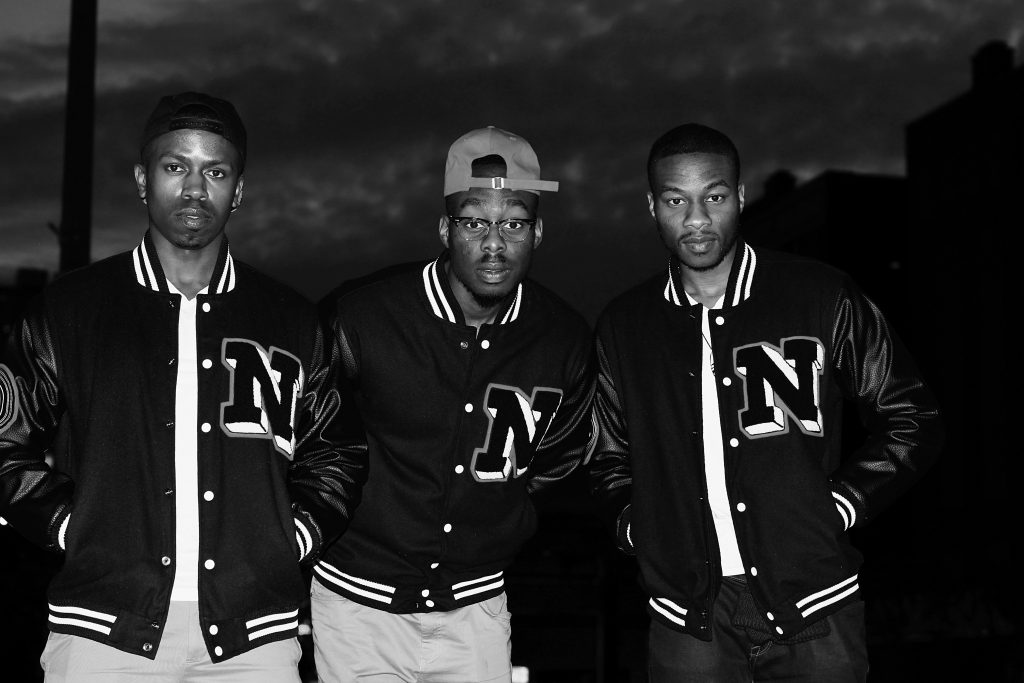 “Do You Believe” – New Track City

New Track City – Do You Believe

Where We Found It

Off the jump, “Do You Believe” sounds like the perfect soundtrack for a beige-tinted 90s gangster movie, but leaving it in the background would be a terrible injustice to New Track City’s clever wordplay and rapid-fire references. Thanos, Tony Stark, John Lennon, Swae Lee, Black Thought, Quest Love, Ghostface Killah, and more find themselves wrapped into the smooth delivery of Bem and Chi.Stone; cleverly crafted double meanings and metaphors that leave each reference feeling like more of an easter egg than filler for a bar.

Dru on Beats spins a Dilla sample into the perfect freestyle beat for Bem and Chi.Stone’s cypher-like delivery. The consistency of the two rappers’ ability to complement each other’s flow and lyrical content can only be achieved by artists who have spent an extended amount of time in intimate collaboration refining a sound and vocal comradery that identifies them as two parts of a whole. While either one could be a strong rapper on their own, they have created a brand that makes New Track City much more than the sum of its parts.

Fuck being famous / Me, I snap on beats like Thanos / I’m painting the murder scene no Picasso can frame us / 400 bars in yet the flow stay dangerous / Hard body on tracks, Tony Stark with the stainless” – Bem, New Track City, ‘Do You Believe’ (2019)

Fuck boy listen up / I been quarter backin’ since a youngin, this ain’t Andrew Luck / I control the way you speak about me like I’m Donald Trump / Keep sayin’ my name you’re makin’ me more poppin’ / Bitch I stay away from birds go back to Boston, you no Larry / Pioneers in the fetch you know I’m Chuck Berry / You gotta lose something to gain like the tooth fairy” – Chi.Stone, New Track City ‘Do You Believe’

“Do You Believe” is so much more than two solid rappers laying verses on a perfectly complementary beat. The track reveals a well-polished group that has meticulously defined their sound as a whole entity. 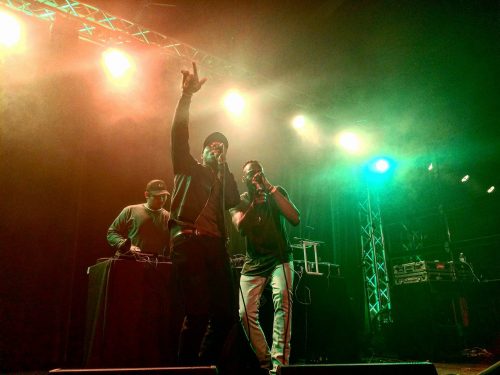 Our group was formed about 11 years ago from just recording music in our old friend’s closet. It started out as just a hobby but little by little it started progressing into something special. We all were actually raised around a lot of music so it was a natural thing once we got together and started recording. It kind of came as just second nature.” – New Track City for Central Sauce (2019)

More From the Artists

Follow New Track City on Twitter and check out their 2017 album, Lose Sight of the Shore, or their 2018 EP, “Freedom Summer,” on Spotify and visit their site.

Check out this continuously updated playlist of songs Brandon has added to our Discovery section! Each track or artist has been featured in our “Why We Like It” section, so be sure to look for the page here on the site.