CentralSauce » Why We Like It: Nami’s “Who Lied To You” 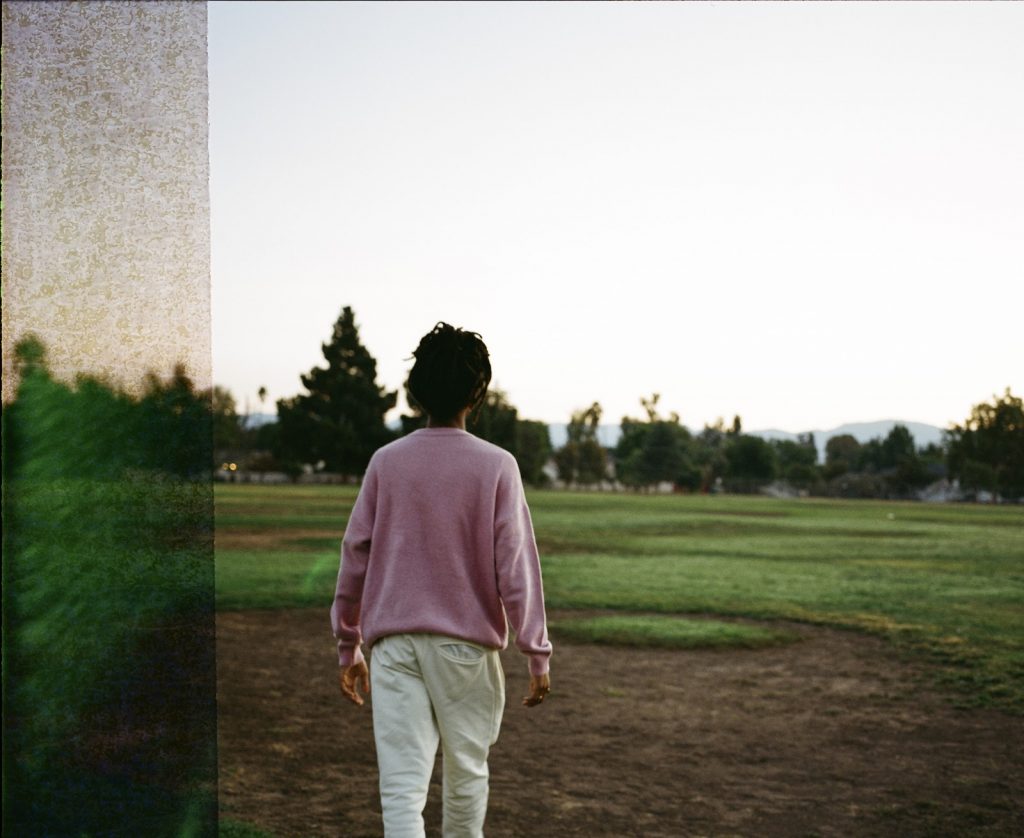 Nami - Who Lied To You

Hailing from Cape Verde, producer, vocalist, and songwriter Nami dropped his newest single in our SubmitHub inbox, taken from his just-released EP entitled ‘Demos For Drake.’ Though the songs all seem to be overt attempts at what songwriting for one of the biggest artists in the world might sound like, Nami has found a tone and vibe more individual than the title may lead you to believe. That’s especially true for this track “Who Lied To You.” All of the vocals on the track are solely executed by Nami, even though it’s obvious he plays with various vocal personalities when singing. He also fully produced or co-produced every song on the EP with other contributions from Allen Ritter, Jarom Su’a, Xynothing, Coop The Truth, Eli Brown, and London Cyr. “Who Lied To You” however, is all Nami.

If Drake was transitioning to a sound that was much more industrial than he has previously executed, this track would make much more sense as his demo. It is, in that sense, potentially brilliant as a demo, as it is one artist suggesting Drake experiment into new territory and find more variance in his sound. As it has now been released under crooner/producer Nami’s own artist handle, it has become clear that even when the Cape Verdean artist has another artist in mind for his compositions, his own aura and perspective is still bound to come through.

The immediacy of the distinct atmosphere crafted on the production side of “Who Lied To You” is what catches your ear first. It’s as if a dark underground EDM club has been filtered through a grungy R&B tone. As the lyrics and vocals enter with a similar filter on them, the resulting sound is almost extraterrestrial. It’s a musical space that seems computerized before it is human. By that same token though, it can also be received as something beyond the depths of surface human emotion and more about what lies beneath. The “Who Lied To You” title could be extended with more subtext to mean “Who lied to you saying that I was capable of offering you more when I haven’t even got a grasp on myself?”

On Drake, these lyrics would indicate that he is presenting with a bit of toxicity from being unavailable due to his stature, but on Nami they read a bit more interestingly self-deprecating. Through attempting to craft something for someone else, he has revealed that it all actually sounds more intriguing through his own sonic lens. Nothing in the song could be described as clean, and that is for the best. The dusty cloud overtaking the smooth melody underneath presents seemingly unending layers. The transitions are abrupt and unexpected, never leaving you in one rhythm for too long. It feels like a bunch of incomplete ideas strewn together, yet when they connect, they truly complete each other. 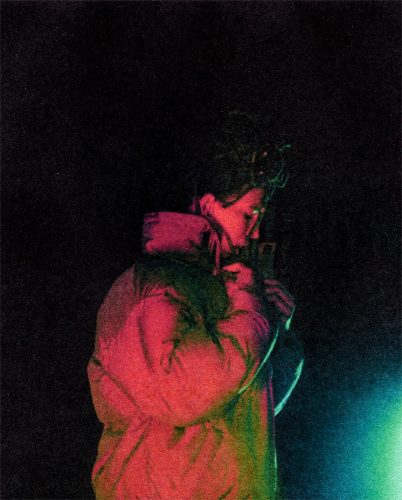 I simply wanted to create a project where the audience gets a peek into the process. Songwriters and producers are always trying to pitch songs to artists in order to ascend in their careers and I simply decided to let the world see what my pitch was. It was fun doing it, I’m big into the art of emulation. I love recreating feelings and soundscapes! It does not mean I’m not creating a space in my career for authenticity or originality, I work towards it every day. But a project like ‘Demos For Drake’ to me is more of a study. How to produce it, how to write it, I taught myself how to rap and the little details that give his music a touch that we all love.”- Nami for CentralSauce

Nami has credits producing and songwriting for artists such as Ariana Grande, Amine, Jack Harlow and more! Please give the multifaceted talent a follow on Instagram and Twitter.