CentralSauce » Why We Like It: Mvstermind’s “MATTER OF TIME,” Ft. Jordan Ward 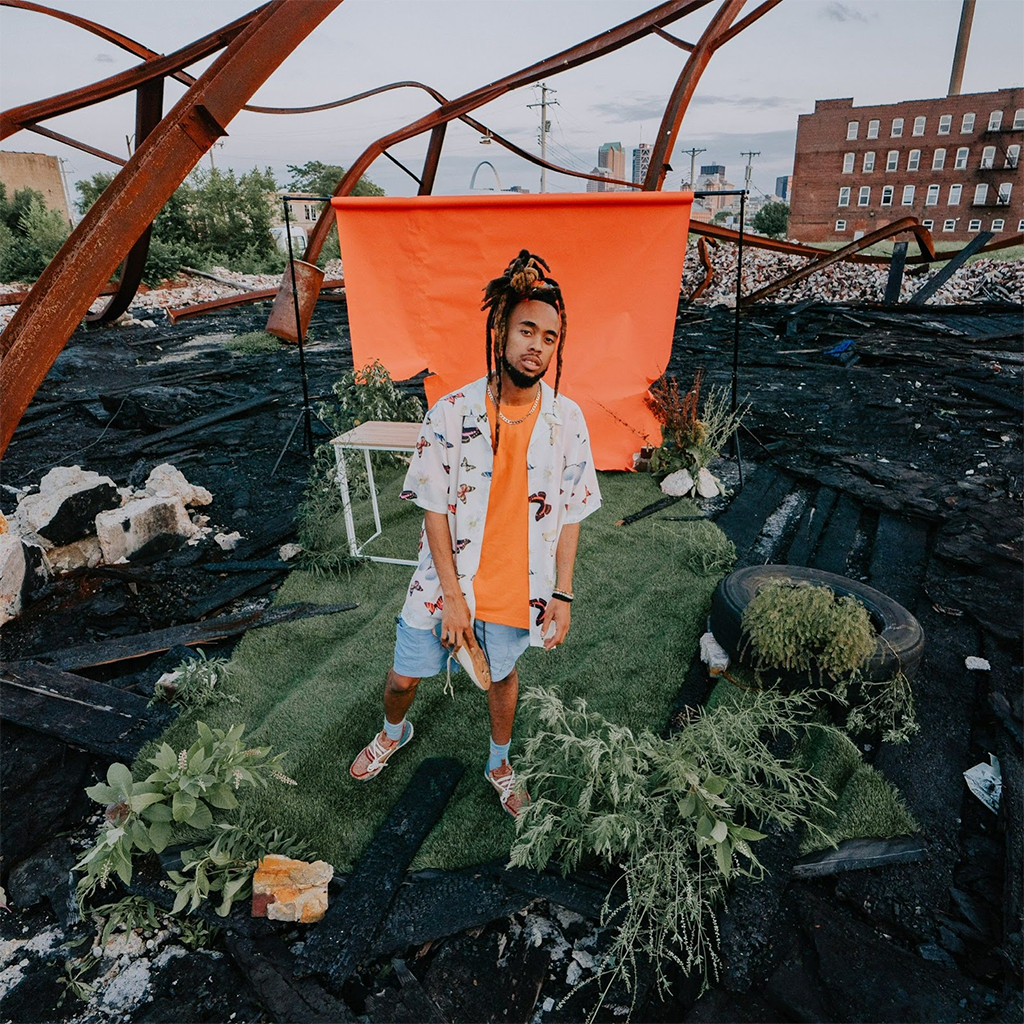 The jazzy hues of “MATTER OF TIME” floated into our SubmitHub inbox a week back, immediately clearing mental fog and dispensing clarity of vision. A collaboration from St. Louis locals Mvstermind and Jordan Ward, it’s something of a meeting of the minds — Mvstermind is a touring veteran, Ward a dancer-turned-emcee based out of Los Angeles, making their alignment all the more impressive.

Two talents on a patient come-up, Mvstermind and Jordan Ward know a thing or two about matters of time.

There’s no rushing destiny, and no substitute for lessons learned, qualities that snake through their intricate flows and kicked-back choruses. Reminiscing in a sing-song flow, Jordan casts his mind back to his humble beginnings, regaling us with bus routes and since-realised aspirations. “Now I’m paranoid / I been losing touch,” he waxes, contrasting his Sherman Oaks present with his State Street past. “You can give people the word, don’t mean they finna behave,” he sings, the gospel no deterrence when it comes to turning up.

His opening quickly segues into Mvstermind’s playful tale of come-ups and dreams. “Waiting for the days that we tapped in / I’m sick of dreaming, let’s make it happen,” he patiently raps, “could never dress story from the past tense / It’s more than racks on my mind, it’s a matter of time.”

The way that Jordan and Mvstermind’s voices wind about each other on the refrain is enchanting, pulling you deeper as the emcee speaks on his old habits and former ways. It’s a far cry from the scene he’s in now, but that’s hardly the end, and Mvstermind knows it — when he tells us “it’s a matter of time,” there’s no suggestion that things have run their course. “My business is booming, I’m back at the bank,” he boasts, the punch of his cadence proof enough of his prosperity. Atop the soft jazz of the instrumental, Mvstermind speaks of “finessing my blessing, put that on my soul,” his present truly that.

Related Sauce:   Why We Like It: Raelle’s “Purple Skies”

A quick glance in the rear-view as they barrel into a future of their making, “Matter of Time” brings two of St. Louis’ finest together for a groovy peel down memory lane. 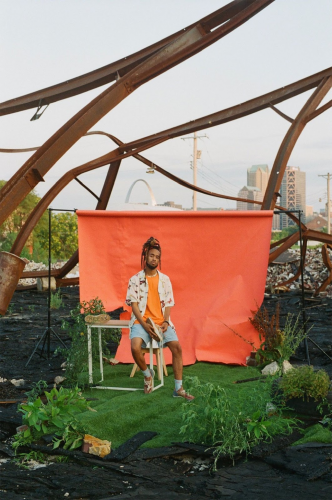 Jordan started writing his part as soon as he touched down in the city and took the lead of the song. His verse is him looking back at his life in St. Louis. He talks about his journey going from St. Louis to living in Sherman Oaks, CA. Mvstermind wanted to mirror Jordan with his experience staying in St. Louis.” — Mvstermind for CentralSauce

It truly has been a matter of time for Mvstermind, who’s been honing his skills since age 11.

His first record, Cusp, arrived in 2016, draped in tribal attire and supported by single “Mali Moolah.” He followed that record with a string of standalone singles, including 2017’s “Halal,” 2018’s “Minute Plan” and “More,” and 2019’s “Fvck A Blinker” and “Ungrateful.”

It wasn’t until 2020’s “Gems” that Mvstermind’s second record, BE, came into focus – that nine-track effort arrived later the same year. He’s kept busy since then, with “MATTER OF TIME” his second single of 2021: it was led by double A-side “NIGHTWATCH / PROMISES,” and chased by his new five-track EP, GREAT.

The same can be said for Jordan Ward, another St. Louis native who’s kept busy over the last few years. Debuting with 2017’s “Tapas,” Ward released his debut EP A Peak At The Summit that same year, preceded by single “Lalaland.” He followed that project with singles “Candid” and “Holding Me Back,” chased those with “Okok (Hibachi)” from his debut record, 2019’s Valley Hopefuls, and subsequently dropped single “Sandiego” and recent 2021 EP Remain Calm.