CentralSauce » Why We Like It: Lord Morgan & Basi’s “Quit Playin’” 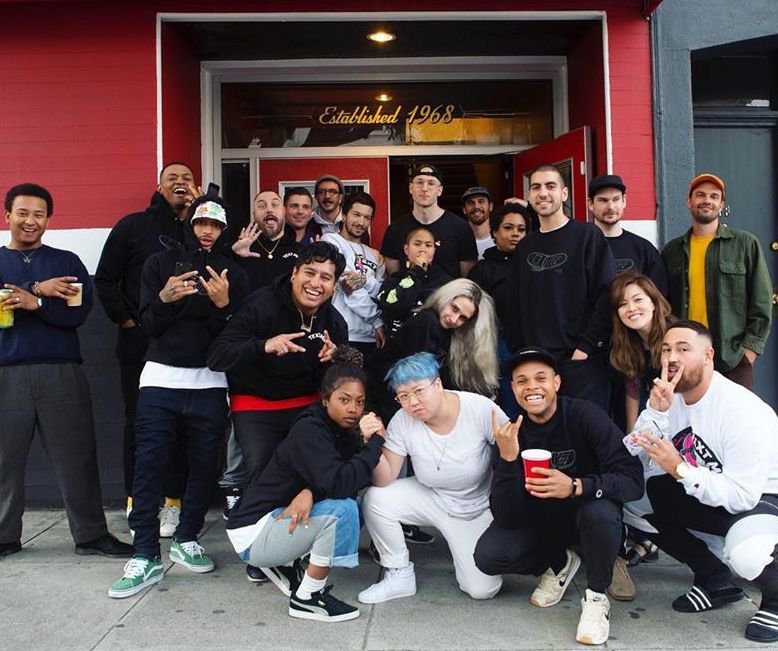 Where We Found It:

Label Text Me Records entered our line of sight when they sent their artists’ song “Quit Playin’” to our portal on SubmitHub. Starring Lord Morgan and Basi, the track serves as the fifth and final single for the TextMeRecords compilation mixtape entitled Group Chat Vol. 2. Basi himself is gearing up for a solo release with producer Drew Banga.

At the root of “Quit Playin’” is a deep groove created by the dusty drums that seem to collide and create a unique bounce for the track. What steals the show is how the song explodes into life after the recital of the first hook. Basi enters and brings with him keys as bright as a quasar and an unmatchable charisma. The pace of the song seems to reach the speed of light and its landscape starts teeming with life and colour. This energy is picked up cleanly by Lord Morgan who’s casual yet undeniably smooth delivery of the hook is precisely what is needed for the track to contain its sudden burst of momentum. He then proceeds to float over those glistening keys as Basi did, with slick lines and a tone full of swagger. “Quit Playin’” fooled me with its humble beginnings and swept the dust from my brain as it progressed.

We made “Quit Playin’” at a Text Me Records writing camp at Different Fur Studios. It started with me and [Text Me Records artist] Nano in the session just chopping it up more so bonding, getting to know each other. When the beat started I wrote the chorus with intentions of it being fun and catchy and once we laid the chorus down Nano went and grabbed Mikos [Mikos Da Gawd] to show him and add additional production to it. Then he went to get Pat [Patrick Brown, owner of Text Me Records] to show it to him and then I wrote my verse from there. And right after Pat went and got Basi and told him to hop on it. The energy was instant and organically, we built off of each other.” – Lord Morgan for CentralSauce

More From Text Me Records