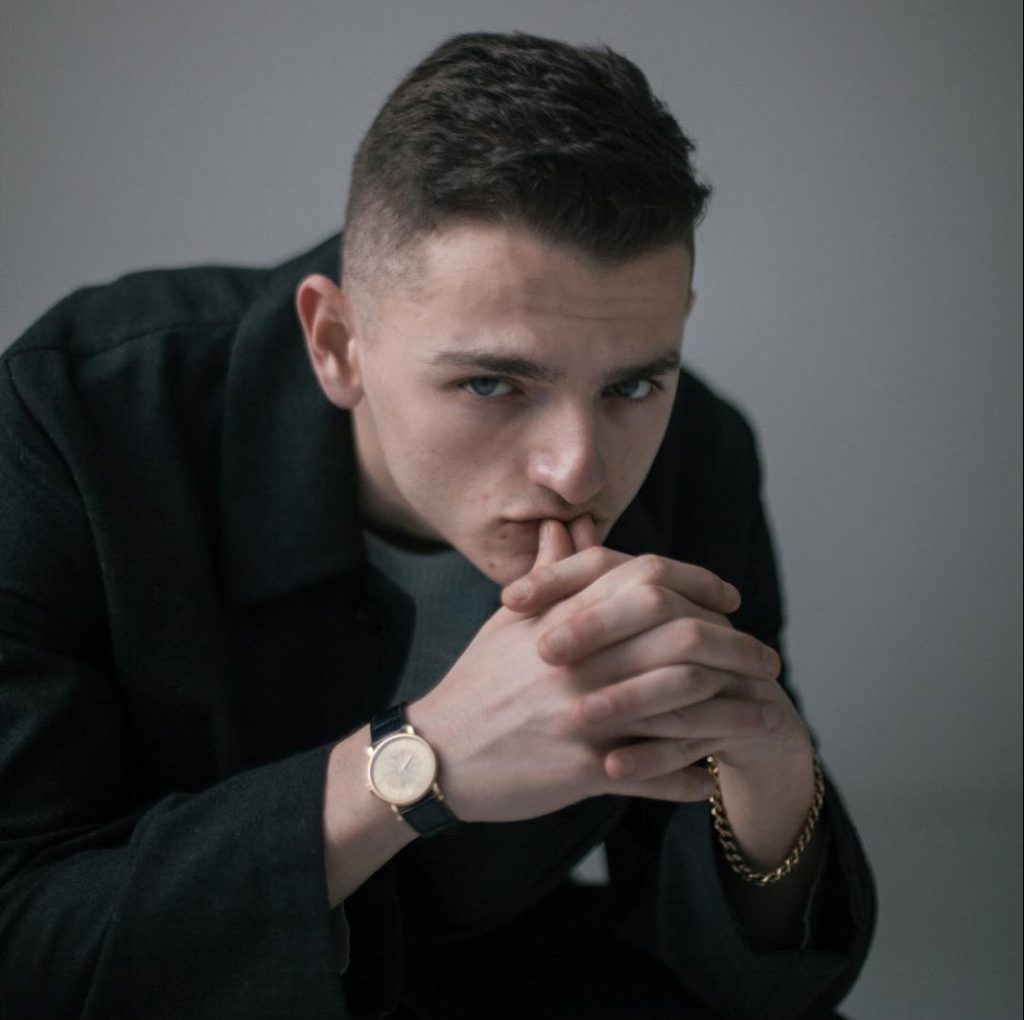 London based soul singer-songwriter, MJ Duke, hollows out his heart in our SubmitHub inbox. Over a cold, chilling instrumental, Duke sings of the mentality it takes to get to the top.

Combining sounds from soul, R&B, hip-hop, Electronic music, and otherworldly genres. MJ Duke wants to bring stories of darkness, isolation, intense emotion, and the will to continue. He demonstrates that feeling on this latest single that puts the mind into a ferocious mindstate.

There’s a mentality for a few that get them to the top. As a rabid UFC fan, I see it in fighters all the time. No friends exist in an octagon where only one person can step out victorious. A switch flips, shutting off all emotion in the ring and leaving a beast. Anger isn’t pronounced in its fiery passion, but a frosty, blue, callous nature is birthed instead. They become monstrous beings that don’t stop until the goal is accomplished. They’re ruthless. MJ Duke crafts a song that puts me into that mindstate.

A sobering piano starts off the song as Duke’s voice begins to wail in the background like a ghost in a graveyard under a midnight sky once the first bass kick hits. It’s chilling but exciting. Abandoned souls of lost friends roam the sonic landscape as he sings, “you got people you keep and people you throw” before the chant “Ruthless” looms in the chorus. It’s inhuman the way he delivers the lines. It’s not emotionless, but it’s indifferent to the feelings cast aside by the thought. Savage — yet, attractive to the ears.

Essentially cutting everything out and focusing on ourselves, which isn’t necessarily a bad thing, but it does make you feel a little ruthless.” – MJ Duke for CentralSauce

The song is simple in its instrumental but perfect for the atmosphere it creates. It gives way for each individual element to ring. Duke’s voice itself is a highlight in how he says each line. He drags the last line, almost slurring it a bit, before speeding up the flow of his singing. It’s like a beast drunk off power but popping back in with killer precision in delivery. At times, the track vibrates to almost match Duke’s natural vibrato. The last part of the song, where Duke just sings in the hollow background, is that release. The catharsis created with each verse finally falls back into the line, “you got people you keep and people you throw.”

Duke isn’t heartless. He just does what he needs to get where he wants to be. It can seem cold, but like the track, he’s pronouncing his dedication. Cold isn’t the absence of heat altogether. It’s the lack of it. He’s not subzero, but he’s 30 degrees deeper into the craft he’s trying to perfect. 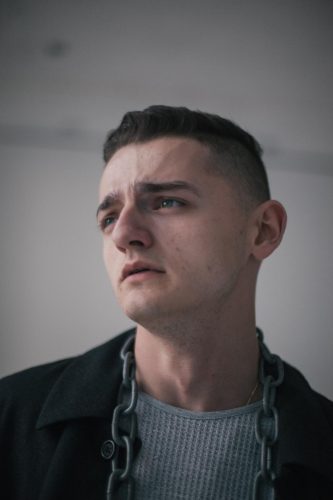 I took my time with this one and just went wherever my mind took me in regards to the vocals and lyrics. My producer Dasin and I had the general idea to make a hip-hop song with electro elements. I left him to it, and he tailored the music to the song. We went for something that embodies the feeling of the lyrics.

I want to let people know that it’s ok to do your own thing, to take time on yourself and work on personal growth.” – MJ Duke for CentralSauce

To keep up with MJ Duke, you can follow him on Instagram. You can check out the previous single, “I’ve Cried,” that shows that more emotional side of Duke — the antithesis of this song. Be on the lookout for more from him in the future.

Subscribe to the CentralSauce mailing list, so you never miss out on the freshest sauce. Check out this continuously updated playlist of songs Tyler has added to our Discovery section! Each track or artist has been featured in our “Why We Like It” section, so be sure to check out the page here on the site.