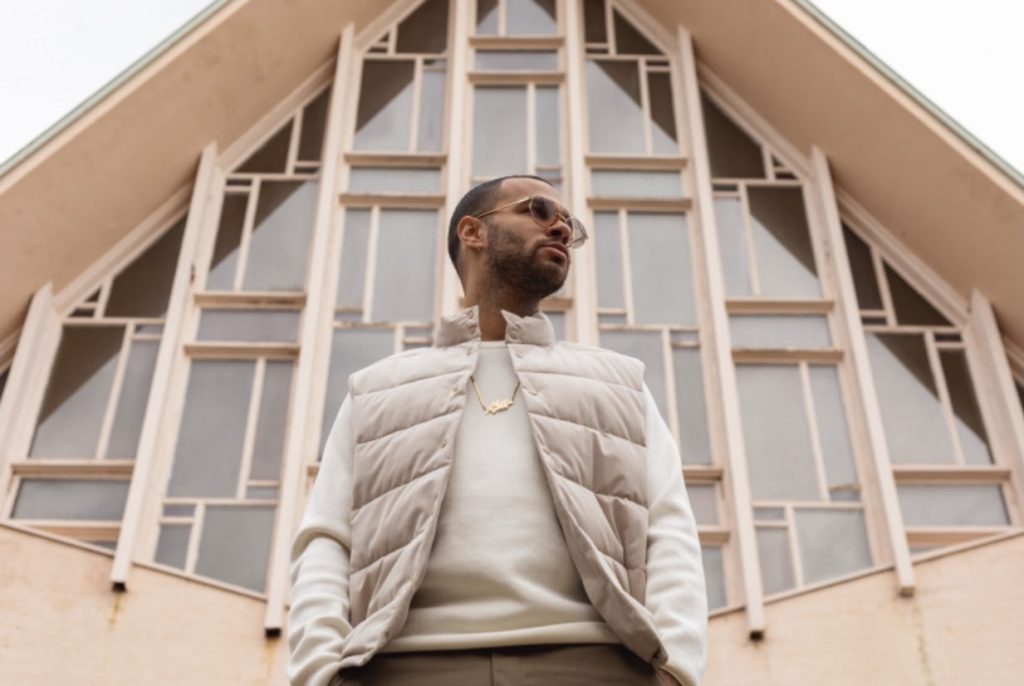 Toronto raised and Montreal based rapper and producer Milla Thyme brings us back home in our SubmitHub inbox. While his debut single was about giving us a taste of his familial background, this new single sees Milla bringing out the disco ball as he takes us around his city. His rhymes are slick but pointed to bring out the best and worst parts of his city as he reminisces on the place that made him.

The city never sleeps as it has children from every nook and cranny to test before they ultimately lay to rest in its arms. The city gives and the city takes. It sees all and it makes no mistakes, because many residents know where their heart resides, no matter where they stay.

Milla Thyme knows where his heart resides as he took me around his city in a spectacularly groovy fashion in “3 Dimensions.” The track starts with the faint backdrop of music that sets the stage for Milla’s attention grabbing first verse. The delivery, while maybe not having a deep tone, has this bounce to it that’s musical in its own sense. It’s like the early morning thoughts as you jog through downtown with the sun barely awake. His words are clear and setting the stage of what’s to come. As soon as he’s finished the guitar licks to signify the senses are set to see the city in full view of the sun.

Lyrically, the song sonically draws inspiration from the classic Nas track “The World is Yours” and “Penny Lane”, by the Beatles. It’s a weird combination, I know, but hey I made it work.” – Milla Thyme for CentralSauce

The beat gets funky and vibrant as the color is in full view, and the expanded beat infected my senses and hit the nerves in my feet to make them move to the beat. The track’s production that has a retro and catchy feel to it is handled by Chris Vincent. Now that the city is awake, Milla’s second verse is the nutritious food for the ears as he describes his playground that had its fair share of rounds being shot through them. He realizes it’s not always smiles in the city. As it gives and takes, it’s “teachin’ every young boy in the place how to deal.” He raps in a way that is familial and comfortable on the beat but has a thumping rhythm to his cadence.

Downtown is where they mix like it’s in the pot / At times it gets hot, especially when cops / Are trigger happy and they creepin’ up on certain blocks / The inner city where I sharpened my skill” – Milla Thyme, “3 Dimensions”

After the second verse, Cloves and Wayne Tennant provide a soulful chorus and outro to bring the second half of the track home as the production bursts. Milla can be heard in the background in the distorted production saying “Rest in peace to the city / The city lives / The city breathes / The city dies.” He clearly loves his city and recognizes that the cycle the city repeats is part of its beauty. It makes me appreciate my own city more, and consider how cities are the parents that shape us all. The city molds the resident as the soul takes shape from the experiences endured in the city. It’s a beauty to see and I’m happy that my city made me. 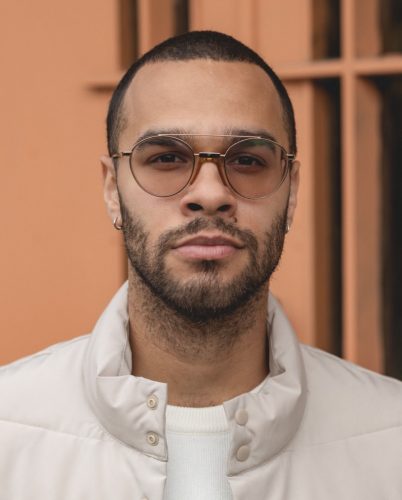 When I wrote this I was trying to bring you into my world of what it was like growing up in downtown Toronto and what we used to get into like rapping at house parties, traveling from one side of the city to another in the same night. My Dad also told me “Son, you need to have a track on the album that folks can dance to”. I want people to walk away feeling energized. This track is perfect for bumpin’ in the whip or working out to. The bpm is just right, for that groove.” – Milla Thyme for CentralSauce

To keep up with Milla Thyme, you can follow him on Twitter, Instagram, and Facebook to stay updated on him. His debut single, “Heaven Looks Like,” is another soulful take on his upbringing. He’s currently preparing for his debut album Everything Has It’s Thyme for early next year. You can also check out his EP, Eternally the Student to get a preview of what he has to bring.