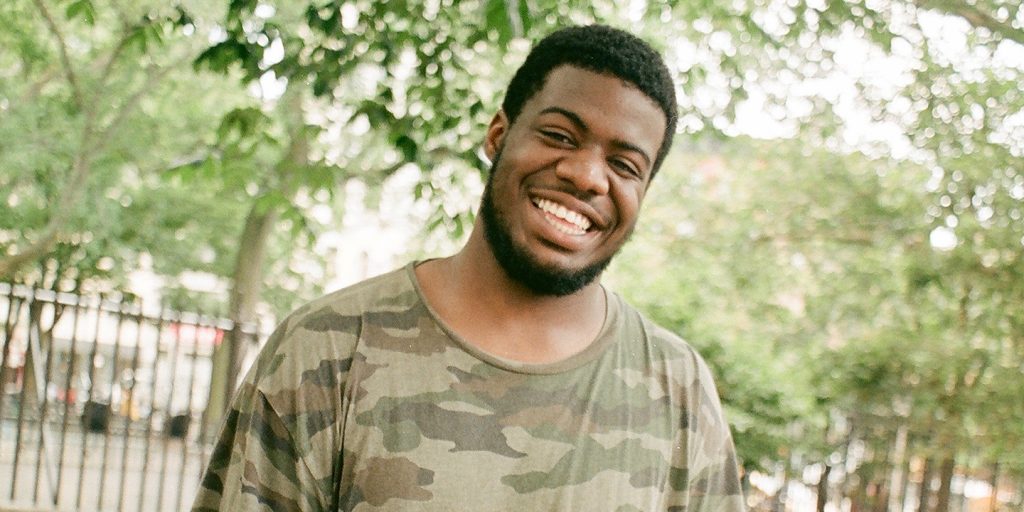 Onto the Next One

December marks the time of the year music slows down. Ironically as people get time off, people tend to unplug from music, and fewer of us tend to meander into journalistic spaces. The holidays are a chance to reconnect with family; time typically spent with our music is exchanged for celebration and fellowship, lined with the stress, extra energy, and money involved with vacations and gifts.

Outlets inundated our feeds with Year-end lists and debates about what was the album of the year or song of the year (“New Patek” if you ask me). The result was a month of noteworthy releases lost in the shuffle.

We had a few blockbusters, most notably from 21 Savage and Kodak Black, but overall the month was blanketed with a slew of quieter releases. Pink Siifu’s EP I’m still continued a year of Pink Siifu extending his tendrils throughout hip-hop. Princess Nokia rereleased a previously foreign to streaming project in Metallic Butterfly that reminded us why she has quickly earned a position as a post-genre savant. $ilkMoney somehow managed to fly under the radar with his Tyler, the Creator-featuring album I Hate My Life and I Really Wish People Would Stop Telling Me Not To. Bbymutha gifted us The Bastard Tape Vol 1 in the silence of the night on Christmas Eve like old Saint Nick. And naturally a host of singles from Rae Sremmurd’s holiday singles, Valee and DRAM linking up, Little Simz turning the anticipation dial up on her upcoming album, and more all made the month memorable.

Check out the playlist below for a sampling of the most Essential & Unheard music that December had to offer – and be sure to keep reading after the break as we delve into the stellar album War in My Pen, from New York-based dual-discipline artist MIKE.

Spotlight: War in My Pen – MIKE 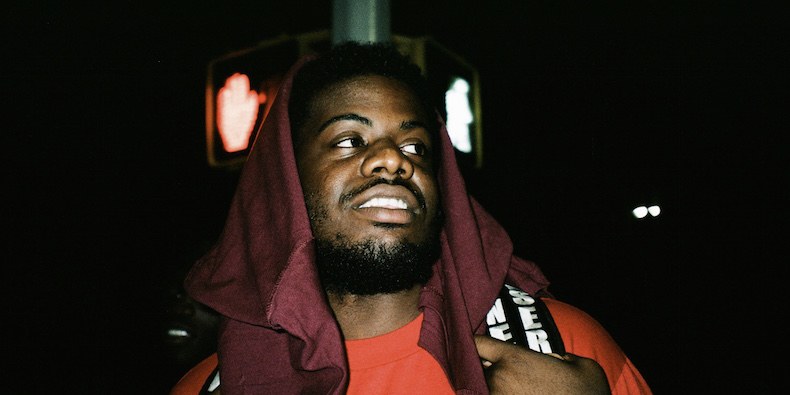 In a post-Some Rap Songs world, it seems somewhat inconceivable an artist like MIKE releases a mixtape that goes unseen. Just at the end of November we were all extolling the virtues of Earl Sweatshirt’s newfound musical style. But this sound wasn’t created of Earl’s will alone, it has been refined alongside a tightknit group of New York collaborators – a group Earl worked with through every step of Some Rap Songs. Michael Jordan Bonema is one of the premier members of this collective; a wunderkind whose prodigious talent, mumbled yet sharply evocative lyrical stylings, and unabashed sense of self force an attentive ear.

Related Sauce:   Why We Like It: Leek Mali’s “Summer Forever”

War in My Pen is MIKE’s first release since his shout out on Earl’s own “The Mint”. It was also his 4th release of 2018. A fittingly tight cap to a year in which MIKE never stopped filling our headphones with solid music, and an album that further crowned MIKE as a king of new New York; one who carefully and accurately describes life as a youth of color, in a world that cares little about you.

MIKE is a 19-year-old who grew up in England as a child before ultimately ending up in New York. He picked up a passion for rapping as a kid in London, after falling into a wormhole which teleported him deep into the world of grime through Channel U. Mimicry evolved into sincere attempts at rhyming, and like any passion, it blossomed from that latent inspiration into an uninhibited pursuit.

This pursuit led MIKE to a vibrant New York scene, where he learned authenticity from Earl Sweatshirt, learned how to produce from Sixpress (aka Ade Hakim), and grew up as a part of [sLUms] and affiliates like Navy Blue and Standing on the Corner. 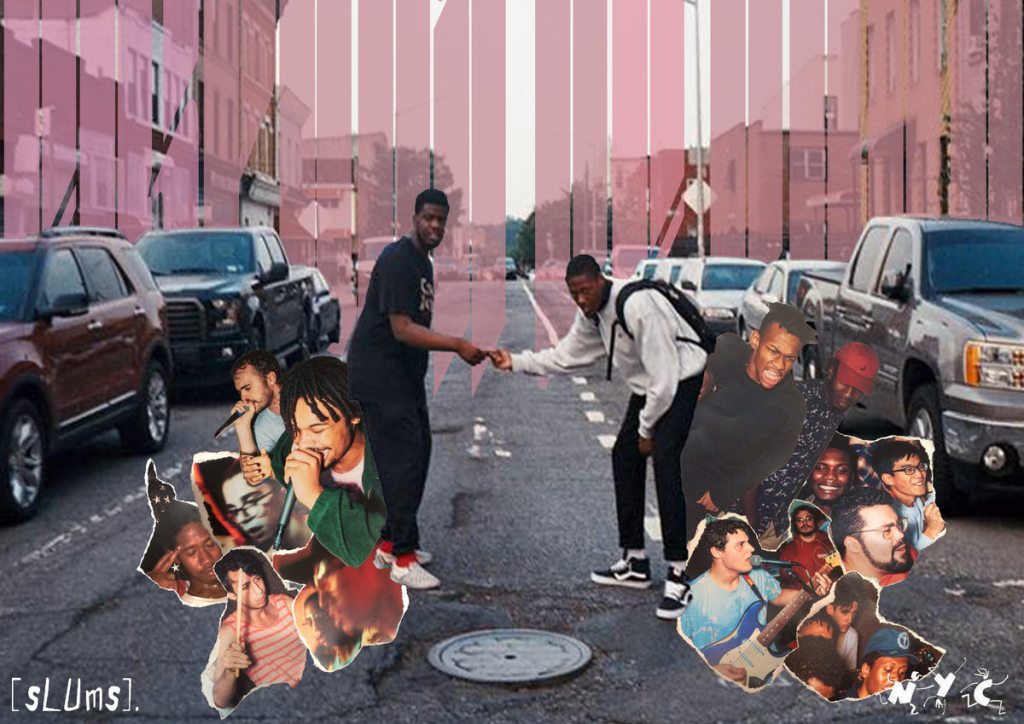 Like his friends, rap isn’t just a game or a time filler for MIKE, it’s a labor of self-expression. A way to make sense of everyday pain, process, and move forward. On “Red Sox/Babylon” Mike repeatedly utters “All these problems I’m just really tryna get off//working for some hours, gave me red socks//Some things that I been thinking, need to get off.” The repeated hook moves with the practiced energy of a soldier, lifting a boot out of necessity, in spite of pain and oncoming conflict. War in My Pen is a chance to recount the process of picking up your own blood-soaked feet and placing one in front of the other—navigating work while trying to unload your problems. The war MIKE is waging, is trying to navigate this personal struggle within the world, a place that rebuffs him for being black, scoffs at him for being young, and infrequently gives him and his friends a place to express.

“Shit, there’s police in this area, be careful where you carrying free
I be scared to lose my life, but be caring to leave” – “October Baby”

MIKE’s lyrical style is best described as a near mumble. Something more perceptible than a whisper, but not nearly as concerned with annunciation as the melodic pacing of a Barack Obama speech. Devoid of a real ad-lib, most tracks or verses start with MIKE audibly gathering his thoughts, variations of gruff “uh”’s and “yeah”’s litter the album, but that quality of impromptu rapping adds character to MIKE’s verses in the same way vinyl connoisseurs argue the imperfections evident in pops and crackles of a record make it a superior listening format. 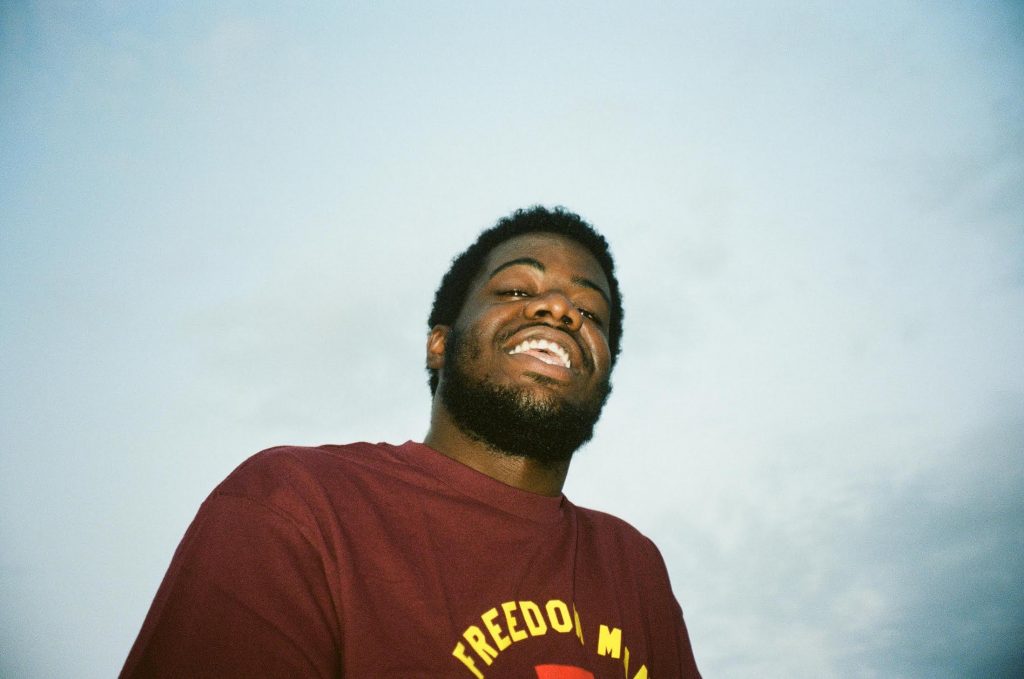 The rawness of each verse shines through the way MIKE audibly gathers his thoughts, the “yeah”’s are really just warnings, prompts for a listener to open their ears and their hearts to properly interface with what comes next. The magnetic gravitas of MIKE’s gruff rhymes draws the full range of performance out of loops, samples, and guest verses. MIKE’s experiential pen leaves streaks of writing on paper, after the war of refinement and quest for perfection iron out the kinks. And if there are a few kinks left, we offer up another prayer and try again.

I hope we get more from MIKE in 2019, but the depth of his prolific 2018 should be enough to tide committed listeners over. War in My Pen is an album worthy of more, from a man who deserves more, knows it, and is building the place he can get it.

Follow MIKE on twitter to stay up to date on what’s next and bandcamp to purchase his music.