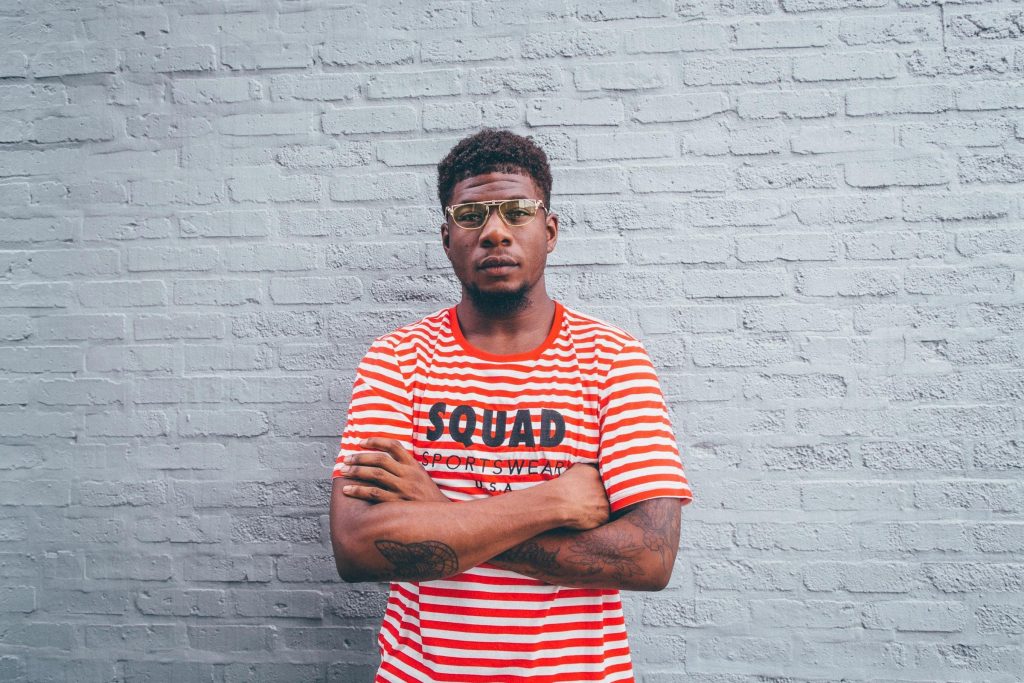 October in the Rearview

October was a relatively low-profile month relative to most of what 2018 has had to offer. Maybe it was for the best – I think we all could use a little time to breathe and process the maelstrom of musical releases that we’ve seen since… well, May, really. That being said, the artists who did drop in October packed quite a punch.

We got new music from the golden vocal cords of Daniel Caesar, the first new project from Action Bronson since he left his label, and Sheck Wes has apparently lit the world on fire with his debut album Mud Boy. The Free Nationals began building serious hype with their first single off their forthcoming debut album, Mick Jenkins dropped an under-promoted and under-appreciated followup to his 2016 debut, and we received an extremely pleasant surprise from Curren$y (the hot spitta), Freddie Gibbs and The Alchemist in Fetti.

Check out the playlist below for a selection of the most Essential & Unheard tracks from October, and keep reading for a spotlight on one of the month’s stand-out artists. 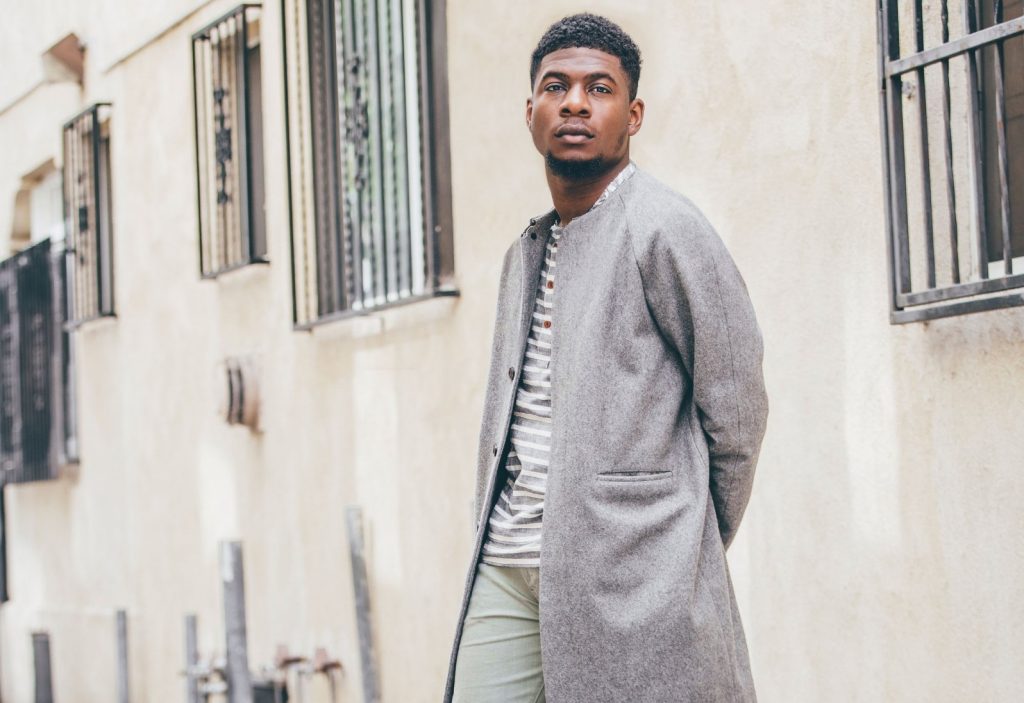 Jayson Mick Jenkins, aka “Mick Jenkins”, is a 27 year old MC, poet, and producer from Chicago. In the same vein of lyrically-deft contemporaries including Chance the Rapper and Noname, Mick Jenkins began attending open-mic nights in conjunction with the Chicago Youth Authors at the age of 17. Upon performing his first acapella verse, he was approached by Saba, of Pivot Gang, who invited him to collab on a track for Saba’s upcoming mixtape GETCOMFORTable.

The album begins with an entrancing spoken-word introduction from Mick at an open-mic, the same place where it all began for him years ago. Mick lavishes your ears with food for thought, synthesizing his complex philosophies into digestible, memorable flow. These unfiltered ruminations give a glimpse of the real core of Mick Jenkins, the man:

Substance is the name of the game for Mick – and longevity is its end. His authenticity has built a small but dedicated fanbase that will follow his career until he calls it quits:

My brand of music gives me the ability to take off for two years and still come back to a fanbase waiting for music. I can release an album that not all of my fans love, and still tour the world and sell out half of the shows. And that’s because I am who I am and the music is what it is.” 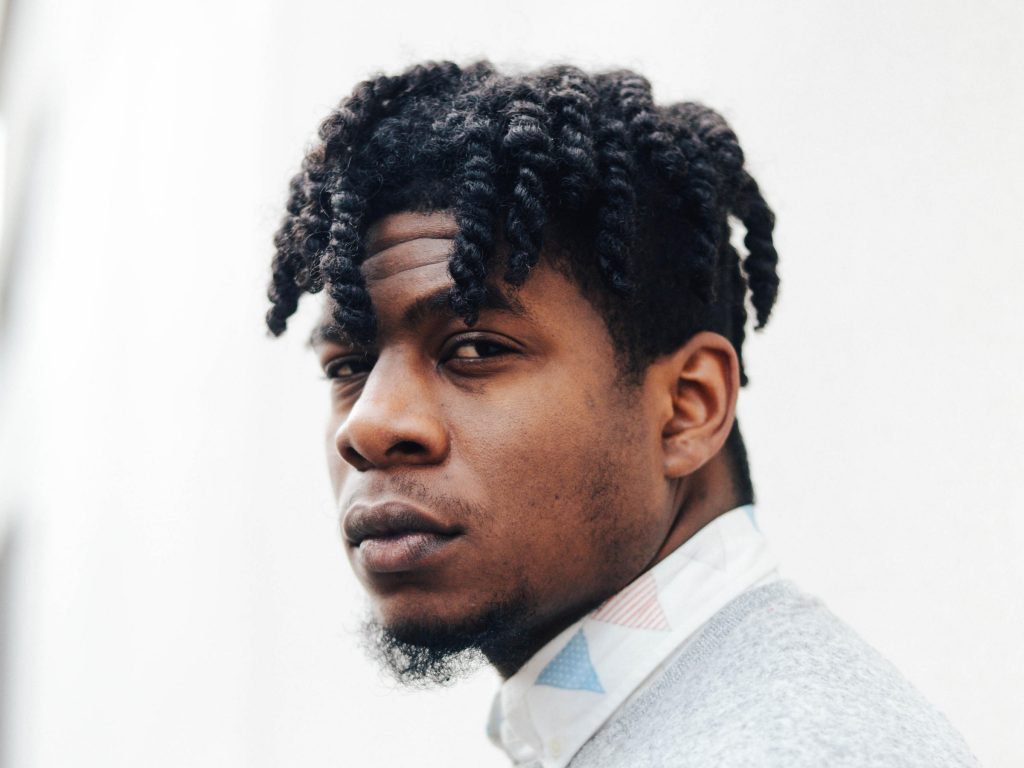 We’re looking forward to hearing a lot more from Mick Jenkins, as well as the rest of October’s Essential & Unheard Artists.