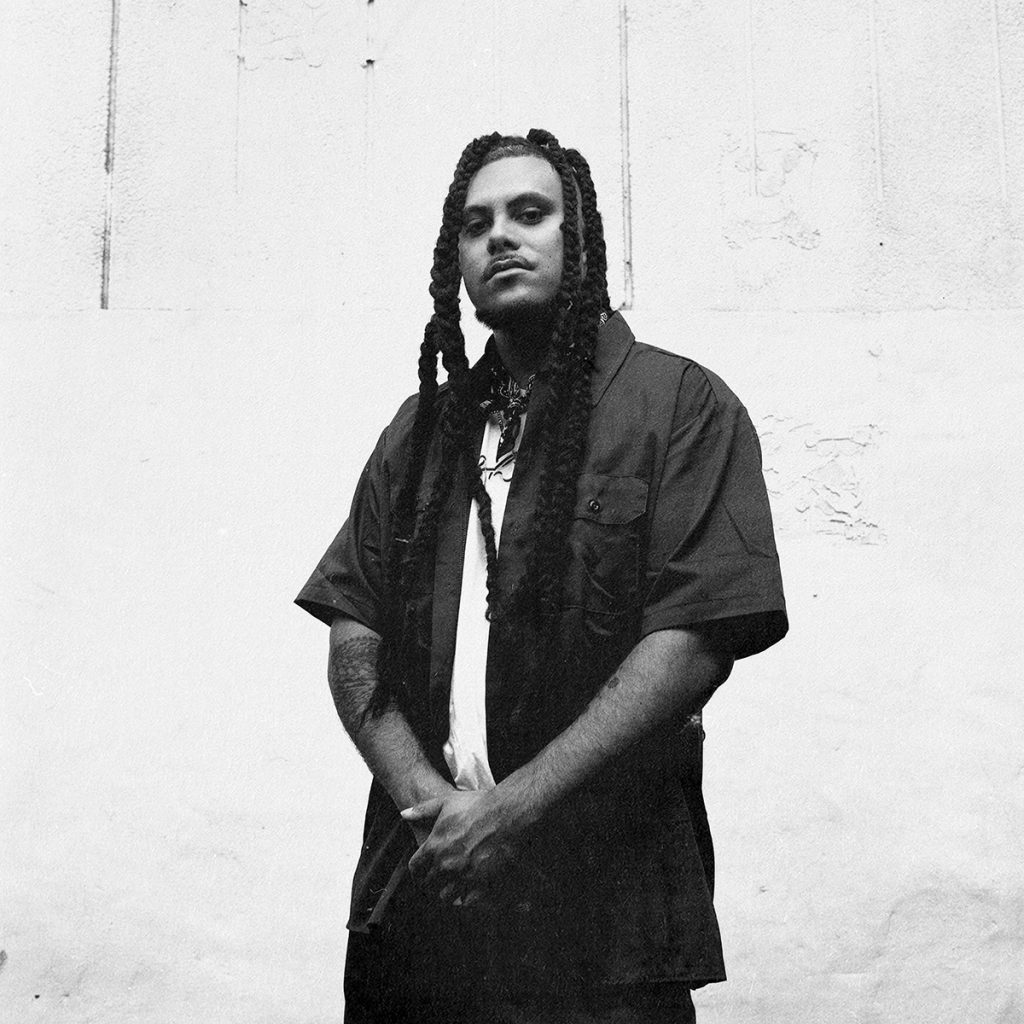 It’s not all that often that New Zealand gets represented in our SubmitHub inbox. It’s always nice, even as an Aussie, to see our friendly neighbours/sworn rivals crop up, and Melodownz’s appearance a fortnight ago was no different. “Money,” his spacious new single, strikes a delicate balance: on one hand, it’s a sharp critique of greed, but on the other, it’s a smooth vehicle for his honed vocal and formidable songwriting chops.

Hailing from Avondale in Auckland, the capital of New Zealand, Melodownz is a North Island emcee with a West Coast feel.

Bronson Price has been Melodownz for the better part of the last decade, debuting in 2013 and carving out a place in New Zealand’s burgeoning hip-hop scene. It’s one you probably know best from the dulcet tones of Avantdale Bowling Club or – if you’re a New Zealander, or like me, friends with some New Zealanders – Wanganui’s riotous Machete Clan.

Melodownz splits that difference — his refined bars floating on a no-nonsense cadence, anchored by a dreamy, drum-driven arrangement. On “Money,” he turns his sharp eye and deft pen on wanton materialism, contrasting the valleys of poverty with the heights of excess. It’s a take that launches into name brand associations, holding up a mirror to those consumerist markers of identity, from lux sneakers to five-hundred dollar jeans.

In his verses, the monetary motivation to “eat” is muddied by hustle culture, aimed squarely at an ideal that’s always just out of reach. Those without the means to buy food are pulled under by the grind, unable to make ends meet on their own aspirational quests. “Everybody wants that money, everybody wants that fame,” sings Melodownz on the melodic hook, “everybody want a piece in the greed and the fortune, yeah, we’re all the same.”

His cadence slips into stretches reminiscent of ScHoolboy Q, rich with the kind of savage, maniacal inflection that brings life to that emcee’s deadliest bars. That’s just one detail that helps the song feel fully realised — it’s in the moments of restraint that Melodownz flexes his discernment, an underappreciated asset that keeps things from slipping into technical showboating.

The lyrics are pointed, his pockets precise, and though he leaves no doubt to his talents, they’re hemmed in by a fealty to the song itself: the hardest, most compelling version of itself. 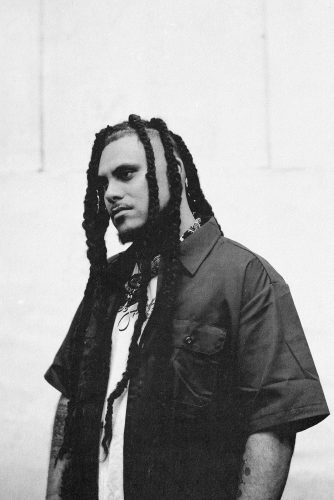 I feel like as people, we are all gravitated towards common goals, western aspirations if you will. It’s a western expectation in this day and age to finish school, go to university or college, get a good-paying job, get married, buy a house, etc etc. I’m not saying it’s wrong, but I feel money fuels a lot of what we do with our lives, and with that, there’s a lot of expectations to look good, buy nice things, be perceived a certain way on social media to be validated or accepted. Everyone just wants to fit in, and I feel all these toxic traits originate from money. And without it, we wouldn’t know how to live or survive, but with a lot of it, we can become shallow, greedy, selfish. We have all been conditioned to know no other way of life but to use it. And I guess that was the space I was coming from: C.R.E.A.M.” – Melodownz for CentralSauce

It’s been a journey for Melodownz, from his string of guest spots alongside Rizván and K+Lab to his most recent LP, 2018’s Melo & Blues.

There’s a lot to get through, but highlights include his 2017 Colors performance, “$on of a Queen”; his debut record, 2017’s Avontales; and his sophomore effort, 2018’s High Beams. “Money” is the latest link in a long daisy chain of successes, with his most recent singles – “No Mercy,” featuring Denzel Curry, 2020’s “Fine” and “Big Deals” – pushing him further and further towards the very fame that “everybody wants.”

Melodownz is set to support indie rap staple Oddisee at shows this November, so I’d say this isn’t the last time we hear from one of New Zealand’s hottest emcees. Keep up with future releases by following the emcee on Twitter @MELODOWNZ.