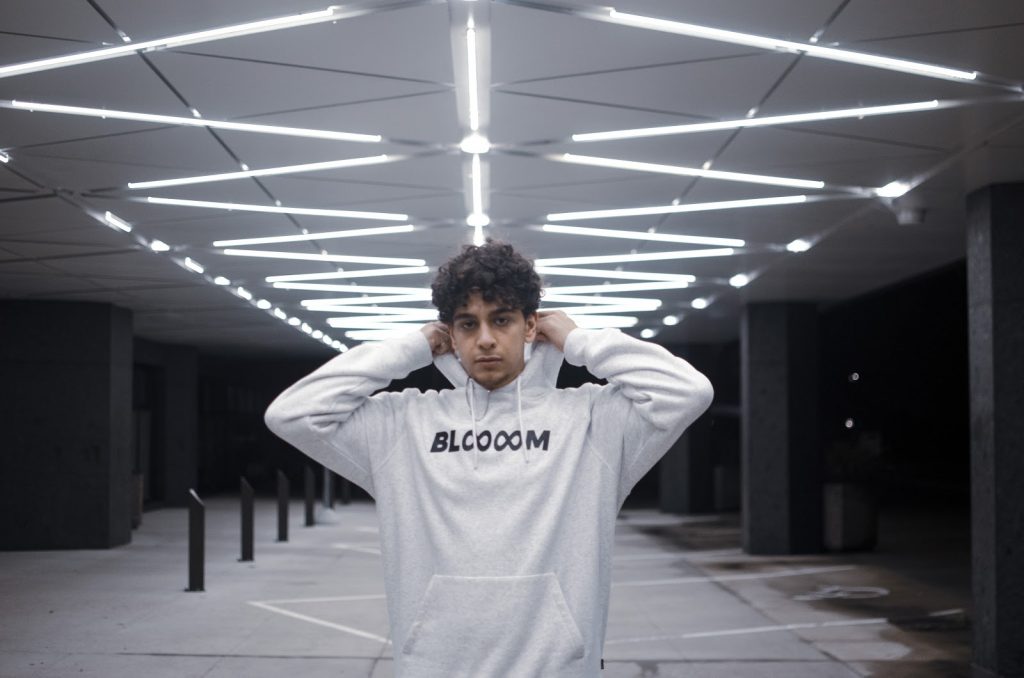 “Tokyo Nights” is Mazyn’s third single and last one for 2020. The up and coming crooner/rapper on the song sings of heartbreak and blame. The full composition is also filled with sounds that represent the cold atmosphere in Canada’s capital Ottawa, where Mazyn resides. The producers on the track are the duo EffeNess and Nar who also mixed and mastered it. All the vocals were all done by Mazyn. Luckily it landed directly into our SubmitHub inbox!

To catch an artist right when they find a pocket that they can thrive in is a music discovery nerd’s dream. Noticing an artist right when they realize their own potential is undoubtedly rare unless you are in the studio with them while they record because you know them. When I heard “Tokyo Nights” by Mazyn I did some quick Spotify research. I found that the Ottawa based artist has only ever released two other songs. The other two singles, I must admit, feel a bit underdeveloped. The instrumentals feel intentional and distinct, but Mazyn’s vocal performance just hadn’t locked into the right pocket yet. That’s to be expected from a young kid trying to find his voice, but I say this to now express that with this single “Tokyo Nights” in one fell swoop Mazyn has slid into a soundscape with a tone that not only feels natural to him, but wildly enticing to listen to. Going back to listen to the other songs made me feel even a bit cathartic re-listening to this one. I felt like I was with him discovering what his music could do when he caught the right vibe. At the risk of wild corniness, it really seems like the third time’s the charm here.

The intro of the beat starts with minor piano chords layered among sparse hi-hats and sound effects. At about the 20 second mark with the sung line, “I’d rather see you on my line” the driving full rhythmic drums enter and suddenly your ear is locked in. The statement is sung with an assured smoothness that brings your mind to a scene of seeing an ex lover randomly at a bar, then going outside with her in the snow for a smoke and spitting problematic game. That is oddly specific, but that’s what happens when the tone strikes a nerve.

By the time you get to the urgently sung lines, “These streets don’t feel the same, must be something in the water,” the sexual tension of familiar desire has built to a peak level and immediately a seething electric guitar pluck emerges in reaction. Lyrics then become repeated while leaving a lot of space, seemingly for decision making, in the storyline. Then a sort of bridge section materializes in what would be the second verse. This feels like a vent from Mazyn that only muddies the water of whatever the conundrum of the lust filled circumstance already is. He sings lyrics like, “You got me fakin’ emotions, now I’m leavin’ it all in the open,” to indicate the headspin his previous relationship with this lover put him in before, and will again if he gives into the pull.

As that verse ends Mazyn comes out of it with poignant falsetto singing the lyrics, “They don’t love like us.” It appears that his last grasp at reason has failed, and he has succumbed to his prideful yearning. Mazyn bellows in his head-voice a cry for connection. You feel like you are either right there with him, or encompassed in your own memory of a similarly impassioned circumstance. The beat behind Mazyn weaves, dips, and rises with each of his expressions making sure the instrumental resonance always matches the vocals. I hope Mazyn realizes the promise of the vocal color this situation evoked, so he can expand upon it. Because if he can, the possibilities are endless. 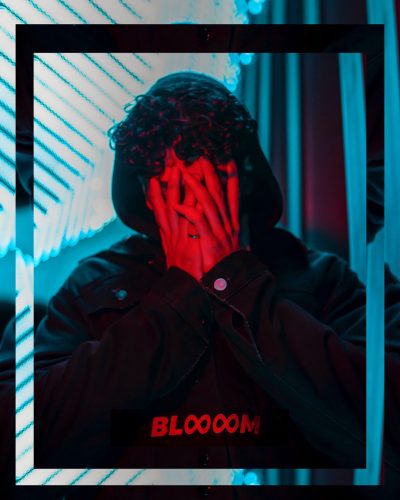 That (bridge) section is pretty much the climax of the song. A lot of times I feel attached to something or someone so much even if it’s bad for me. The next line says “They don’t love like us”, resembling how all the love experiences after that one special person just never seem to match up with what you once had, which could be a really toxic habit where you start comparing everything in your new experience to the old one. The last line pretty much sums up the whole song, where you’re willing to take the blame out of spite for how things ended in the relationship.” — Mazyn for CentralSauce

Mavyn is a relative newcomer, but has dropped two previous singles in 2020 in “Re-Up” and “Billings Bridge Freestyle.” Also be sure to follow him on Instagram & Twitter for all future updates.