CentralSauce » Why We Like It: Matt Nye’s “Whatever is Whatever” 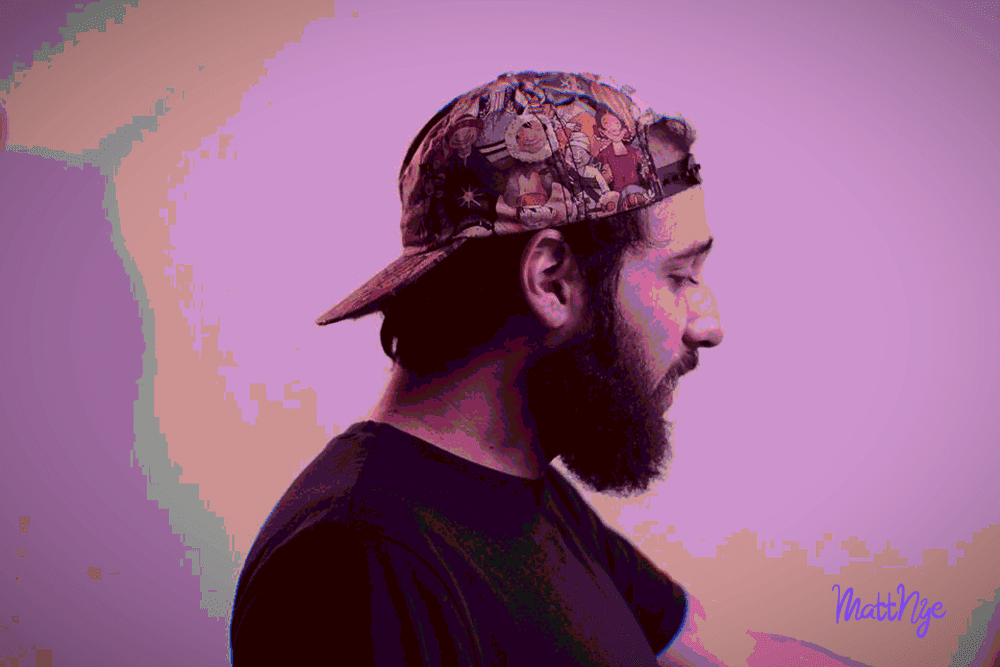 “Whatever is Whatever” — Matt Nye

Matt Nye - Whatever Is Whatever

Hollywood, Florida native, Matt Nye, shares wise words from his father in our SubmitHub inbox. The emcee sees greater for himself in the darkness as he tries to find the meaning in “ever” as it keeps him going. Now residing in LA, Nye continues to rhyme with his family close to his heart as they inspire his work. Recently dropping his debut album, I’ll Be Fine, Nye rhymes from his soul in hopes that his words speak to many.

It’s easy to get desensitized to plight and sadness when happiness is low and souls keep taking flight, but the phones keep us mesmerized. It’s been a cynical year that keeps throwing punches and we’re stuck in the corner taking the hits. It’s hard to have sympathy or empathy when apathy is taking its place. Saying “Whatever is Whatever” is easy but like Matt Nye, maybe that meaning can have a double meaning.

Matt Nye heard the saying from his late father, but in it, there’s more and it becomes a part of the hook that extends the phrase. He begins the song saying “whatever is whatever, never maybe never, but it’s ever that keeps us going.” It sticks with him and lays the foundation for the song as a whole. The song has this sarcastic, pessimist tone that’s down and out as he lays downs the world’s ills, but seems to flip his half empty glass to half full as he sips a bit of optimism.

My process is always a bit different, but in the perfect world, I already have a great instrumental in front of me, a blunt rolled, and as little distractions as possible.” – Matt Nye for CentralSauce

The production on the track is this spacey, jazzy tune that keeps Nye’s rhymes as high as the moon as the tune sets the tone for contemplation and reflection. Like the album cover that has Nye in the tub surrounded by moons lost in thought, there are many thoughts juggling around his head but the focus of realistic optimism carries the track. It’s reminiscence of what has transpired and how it informs his present so he can make better moves in the future.

After he passed away my brother, sister, and I got tattoos saying, ‘It’s ever that keeps me.’ When I was working on the album I had a bunch of songs about my dad, but nothing inspired by his art, only his death.” – Matt Nye for CentralSauce

Nye’s father is the cornerstone of his work and rolls out the themes on his album but this cut in particular seems to fit this year perfectly. There’s only turmoil around us but finding the spots of hope to keep on going is what helps us through it all. Silver linings of light bring life when all else fails us. We go to what comforts us and inspires us to move forward. Nye said “I grabbed an old book of poems and songs he wrote and I took it and ran with it really.” Finding the sliver of goodness his father left behind to create.

In this track, I continually found peace. This year was a storm but this was the eye that gave clarity to clear skies. Nothing is going to be perfect when I’m in that corner taking the punches, I know I can roll with them. It takes time and it’ll still hurt but I’m here today so whatever is whatever as I wait for forever. 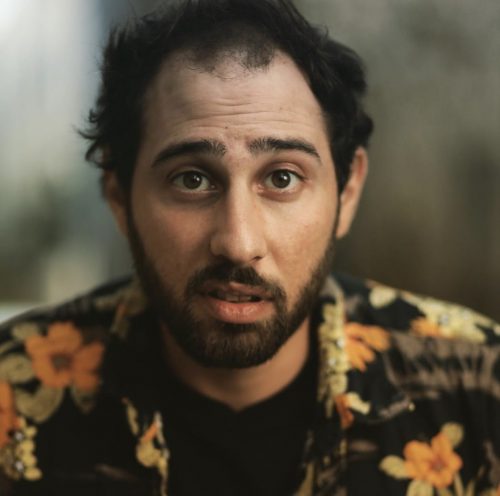 I’m not sure what I wanted to convey as a whole. Each line was inspired by something in my life. ‘Little kids expire from gunfire like The Wire.’ A dear friend just lost her daughter to gun violence so that was on my mind. I think I got the news that morning and I wrote the song that night what’s interesting is I didn’t make the connection till later but that shows the subconscious is always picking shit up and putting it down. This is honestly one of my favorite songs off the album. I’m sure the fact that it’s a bit of a post mortem collab with my dad helps push it past some of the others for me.” – Matt Nye for CentralSauce

To keep up with Matt Nye you can follow him on Instagram and visit his website. His recently dropped album I’ll Be Fine has the highlight “Mother Fucker (Dad’s Song)” that delves even deeper into his relationship with his father. Stay on the lookout for Nye and stay tuned in.