CentralSauce » Why We Like It: Matt Cleare’s “Nokia Flip” 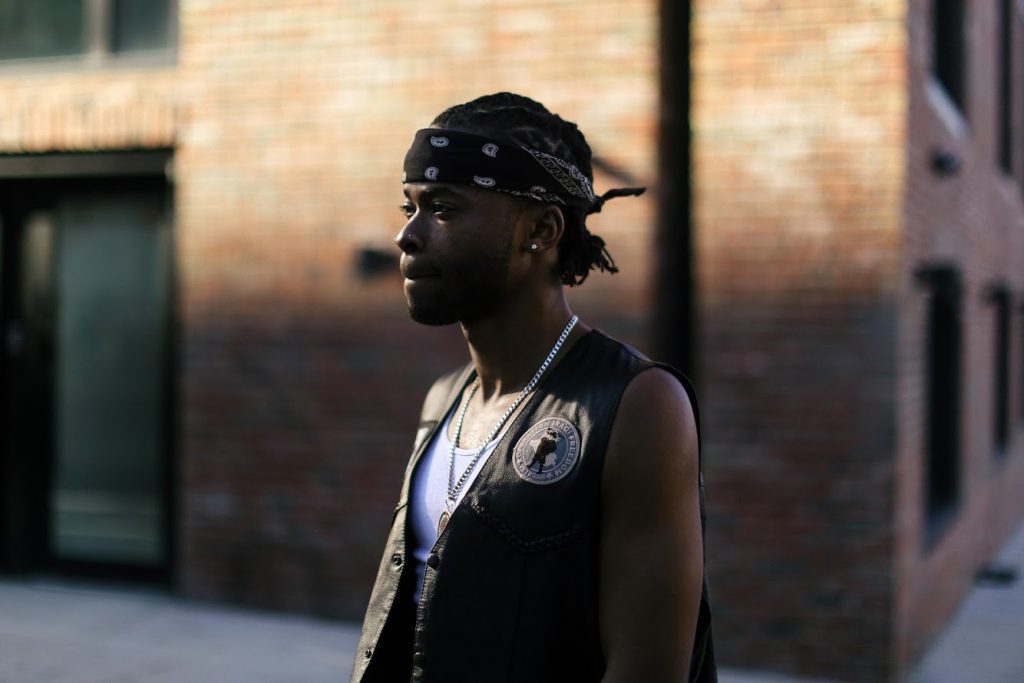 Admittedly, our SubmitHub inbox isn’t where you’d expect to find a Nokia flip. You’d be better off sifting through the drawers of your parents’ desk, or maybe scouring the boxes of odds and ends you’ve got lying about. It’s not the kind of thing most people keep on hand, but Matt Cleare isn’t most people, and “Nokia Flip” – a choice cut from his recent release, Stuntman Diaries Reloaded! – isn’t as old-school as you might think.

A novel take is only as good as its execution, and Matt Cleare has managed to land both a clarity of vision and a smooth, well-layered proof of concept with “Nokia Flip.” It’s as clean as it is brisk, the production lulling you into a soft-spoken groove, one that propels you throughout the impassioned vocals. There are shades of Drake in some of these bars – “like the sweetest joint I ever rolled, I can’t let you go” hits with a familiar cadence – but Cleare’s personality shines through in the adept fusion of hip-hop and R&B.

Fundamentally, it comes down to the writing, as dynamic as the production that facilitates it. You’re never far from some intriguing embellishment or strange segue, ones that take the track to new places, toying with refrains and structures to keep things fresh. There really wasn’t any need for the track to be so dense – at two minutes, a handful of ideas might’ve played – but “Nokia Flip” plays out with a twenty-second fade-in intro, a verse, a pre-chorus, a chorus, a bridge and that distinctive Nokia ringtone. It’s almost like a sleight of hand: a vivid story, complete with a welcoming open and a narrative close, in just two minutes. If two-minute noodles were this substantial and filling, all other foods would be rendered obsolete.

What’s more, it’s as enjoyable as it is impressive – a fact that’s impressive in and of itself. “Nokia Flip” is well, well worth checking out. 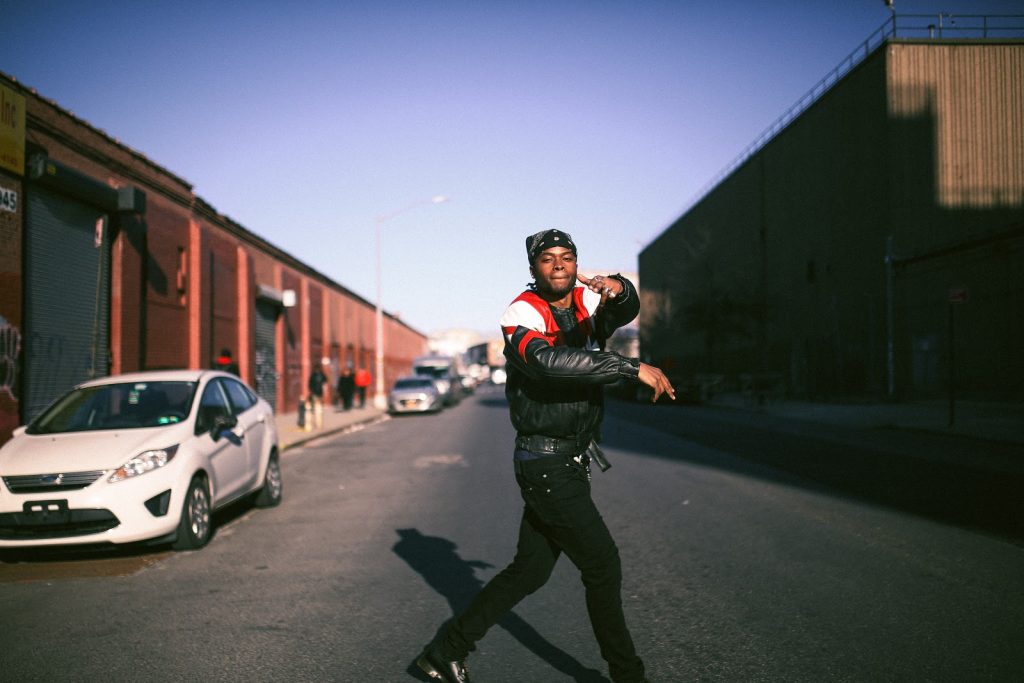 These songs are mad old, I started most of these songs back in 2016 or 2017, so idk if dropping this project or moving past my perfectionism has evolved my sound per se. Evolution of the sound is a process more so dictated by time and experimentation. A lotta that happens on its own with new inspirations and new discoveries and experiences. Putting these songs out was something I felt I had to do because my sound has already evolved and I put it out so I can continue evolving as both an individual and an artist.” – Matt Cleare for CentralSauce (2020)

“Nokia Flip” arrives alongside Cleare’s Stuntman Diaries Reloaded!, a ten-track, twenty-nine minute LP released to streaming services in February. This joint might be the breakout single of the project – not hard to see why – but “Ride,” a tinkering, sexually-charged track, has also been doing numbers.

You can keep up with the man on Instagram and Twitter. They’re not compatible with your Nokia flip, though, so leave that bad boy in 2005.