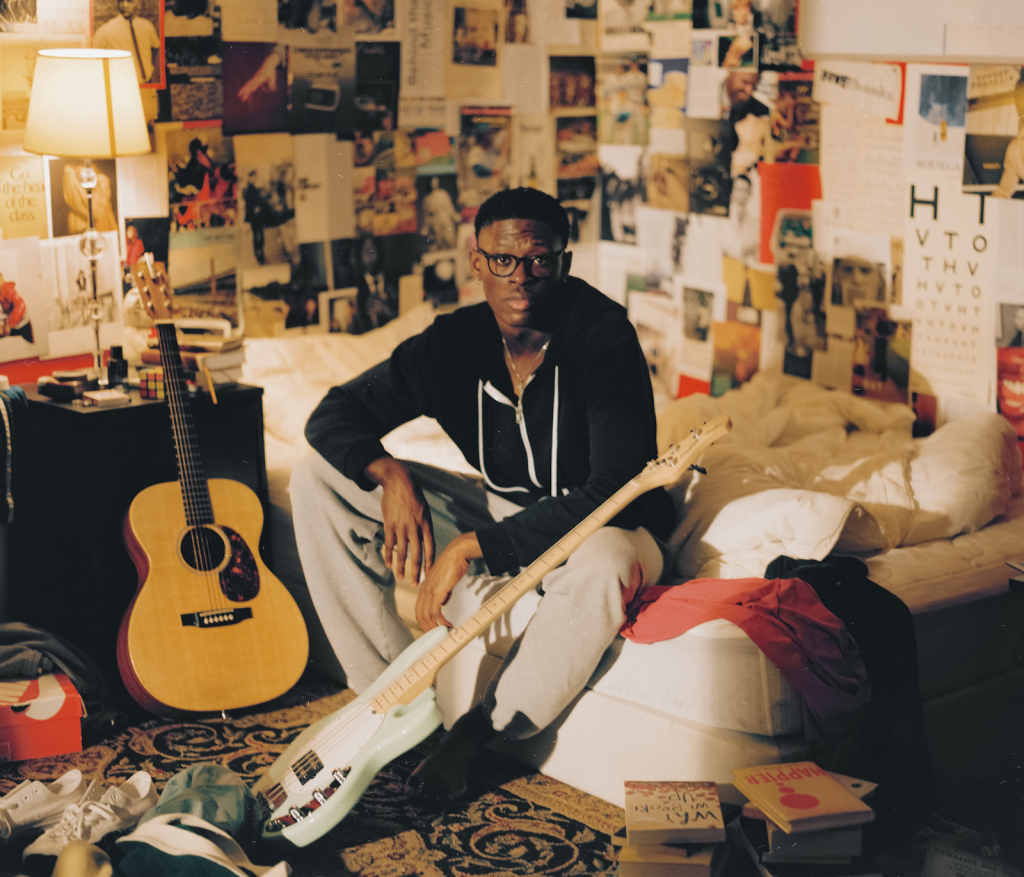 Masati is a distinct R&B vocal talent, based in Dallas, Texas. Along with being a supremely soulful singer he is also a talented multi-instrumentalist; playing guitar, bass, and piano. Initially, he was going to go into a career in economics, which he was studying in college, but the music pull was persistent enough for him to leave the safety net aside. When you listen to this track from start to finish that decision couldn’t make more sense. We are extremely amped that he and his team have asked us to premiere it on CentralSauce!

A reverberating electric guitar ruminates through the beginning of the composition of Masati’s new single “Intoxicated Truth.” While the guitar itself is in fact intoxicating, when Masati enters the track vocally with the lines, “Toxic. Why we gotta lie saying we don’t do this often,” followed by a smooth vocal run adlib of the word, “yeah,” his pipes take the award for most potent. As the rhythm and storyline of the track progresses, it motivates you to move with an almost restrained body roll even if you’re sitting down, and pulls on your heartstrings about whatever up and down relationship you’ve been in yourself.

I’m going to go on a limb here and say the pre-chorus and chorus of this song are of the most addictive of any song I’ve heard in 2021. What the pre-chorus provides in guttural introspective setup, the hook delivers in straightforward falsetto ridden catharsis. Masati’s tone throughout the section could be described as someone who is tapped into the exact sonic representation of a romantic conundrum. When he sings in slight defeat yet burgeoning hope, “Running from you, Now we both lose. Know I’m addicted to you. Intoxicated truth,” through his ringing head voice you can only feel sympathetic and understanding. That is if you’ve gone through something similar.

Related Sauce:   Why We Like It: Jake Isaac & Tertia May’s “Good”

After you get a formidable second verse, pre-chorus, and final double dose of that dynamic hook, the track fades out with a visceral string section as the song’s rolling drums drop out. The violin layers have a two-toned feel of yearning and consensus. Whether Masati has chosen to give in or rid himself of the culprit of his addiction, it seems he is satisfied and confident in his choice. Beauty resulting from struggle has never been more apparent than on this track. 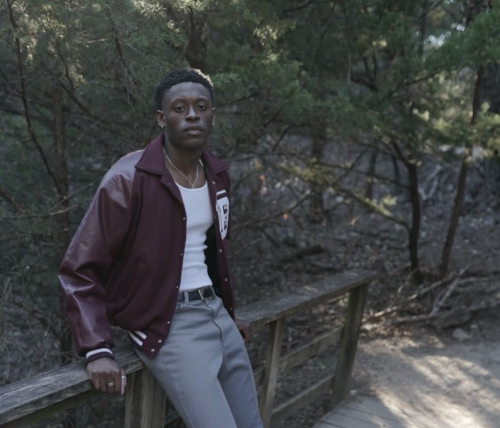 This song sounds like a conversation between two people, but it’s really about me and what felt like a toxic in-again, out-again relationship I’ve had with music. Over the years it’s been a confusing journey but I’m finally giving it a fair run this time. I want people to be inspired to dream. Becoming an artist felt like a far-fetched idea for me, and I would have never expected to find myself in the position I am today. But I hope I can be proof that if something is meant for you, it can still happen – you just have to pursue it. From that point, it’s just a matter of time before your moment comes.”- Masati for CentralSauce

Masati prior to this single has released three other excellent tracks: “Letter To You,” “Paralyzed,” and my personal favorite “Ride.” The sound is focused, clear, and oozing with potential. Make sure to also follow Masati on Instagram and Twitter for any and all future updates.