CentralSauce » Why We Like It: Mark James’ “SYSTM OVLD” 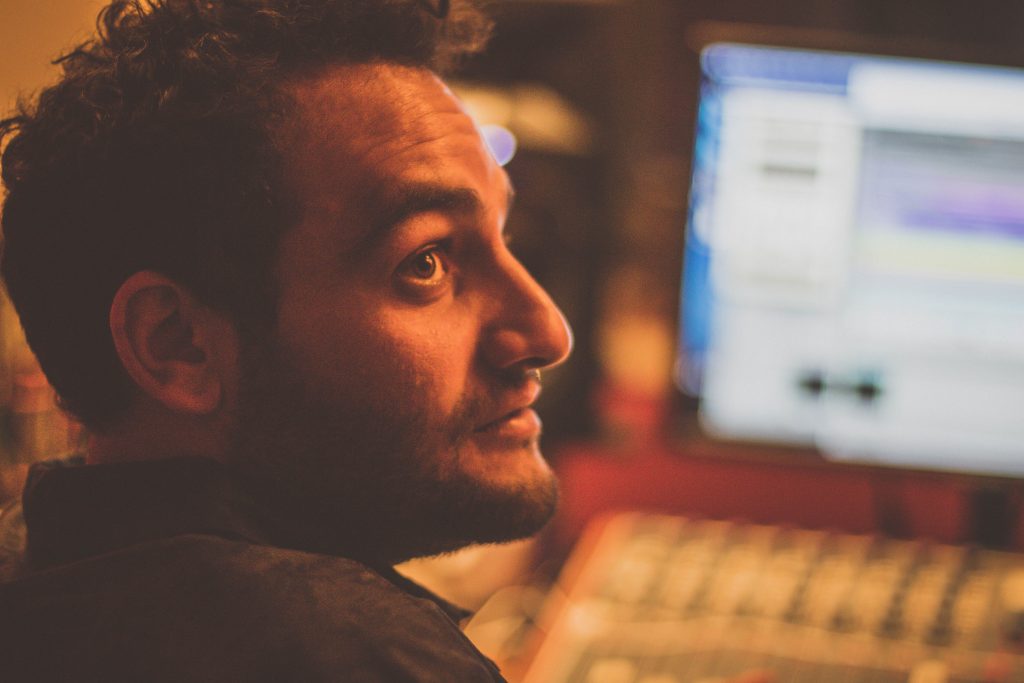 How We Found It:
I first came across Mark James and his dystopian soul-funk when he submitted “SYSTM OVLD” to us through our portal at SubmitHub. It was Mark’s first submission to us and is his first release since his debut EP in 2017.

Why We Like It:
This song is all about duality and exemplifies the relativity of time. That probably sounds like a lot, so let me elaborate before you roll your eyes. At certain points, this track is smooth, groovy, soulful, and even sexy. At others, the song is jarring, changing keys and inverting rhythmic structures in a way that sets you on edge. Mark James III uses contrast in a very intentional way in this song that builds a memorable experience for the listener – although that experience is bound to differ every time you spin it again. Over the top of it all, Mark’s tight falsetto vocals ride over his bluesy guitar picking. The song has more than a little bit of experimentation to it, but is presented in a consumable and contained structure.

I see the 2 halves of the song as 2 halves of a story. The first half brings you to a familiar world, something a lot of us have experienced, a cycle in life – the grinding, repetitive nature of work or some other experience. You can feel this in the music with the grinding drums and repeating 4 bar loop in the keys, giving you that feeling of repetitive and constant motion.

The second half of the song brings you to the other side of the coin. For me, it represents the “Overload” in the song. You feel things start to get out of control as you continue your hustle because it’s not working out the way you thought it would. You try and try and try, but you feel overwhelmed and start to feel you are stuck. This struggle and fight is the core tension.

The unexpected direction shows what happens when you let go of your control and “hang your problems on the line”. Sometimes in life we want something so bad or work so hard and still feel like we barely make ends meet. The song’s subtle response is to just let go sometimes. Have faith and trust that things are going to be OK.

The music in the second half lets you feel the tension building from life’s stresses with multiple different synth/vocal layers adding and building up (voices in your head and around you). But just like everything in life there are ups and downs, hard times and easy times and in experiencing an “Overload” there is a bright side at the end of the tunnel. An opportunity for growth and change and evolution into something beautiful. Like a butterfly. The music reaches its climactic point and brings us back to the original groove in a new revitalized way. Slowing down at the very very end, the song encourages you to slow down – take it easy – everything’s gonna be alright.” – Mark James III 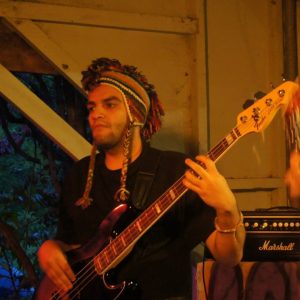 Other Stuff from Mark James III to Check Out: