CentralSauce » Why We Like It: Manny Maserati’s “Black Rose” 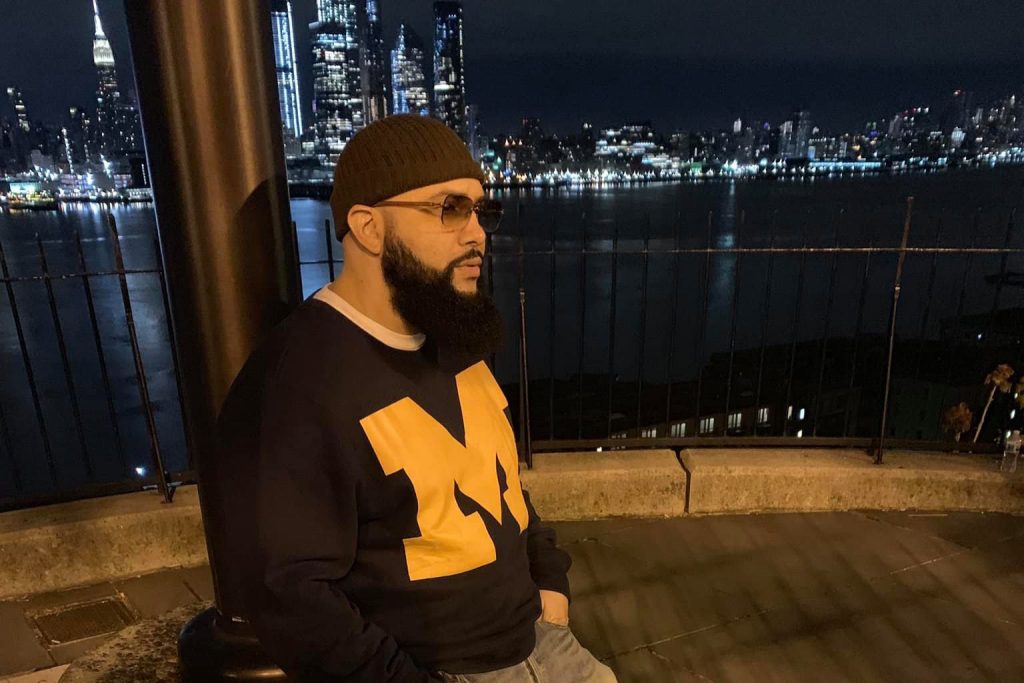 Coming out of Jackson, Michigian, 38-year-old Manny Maserati dropped into our SubmitHub inbox with “Black Rose,” a true blast from hip-hop’s past. Inspired by the likes of Rakim and Nas, Manny’s street poetry style earned him the honor of winning Hot97’s WHOSNEXT competition in March 2019, and he’s back to collect his flowers from CentralSauce.

Manny Maserati doesn’t need flashy hooks, complex beats, or booming bass to make a hit. Give him a pen and a mic and the truth flows as naturally as water. I was brought into “Black Rose” by the rawness and grit in Manny’s cadence. As a hip-hop journalist there are certain cliches to be conscious of over-using, but if there’s ever been a time to declare an artist is undisputedly “spitting fire” I’m going to punch that hole in my card for Manny Maserati.

It isn’t over the top lyricism or wordplay that makes Manny’s writing exceptional. He puts his soul into the stories he has to tell. When I hear “Church it was gettin that loot and it was understood / that my mother was sacrificin’ / Said she owed it to Christ and that she’ll be cursed if she heist him” I don’t bop my head to the rhythm, I don’t picture 38-year-old Manny smiling as he inks the clever bars. Instead I picture a young boy not knowing where his next meal comes from watching his mother struggle to provide and still sacrificing to the Church. There’s nothing pleasant about the image but Manny isn’t painting for enjoyment, his poetry is the labor of a painful past. Hip-hop is just the canvas he chose for stories that needed to escape.

The textures of “Black Rose” add to the raw feeling of ‘80s and ‘90s hip-hop that Manny does such a good job of bringing into 2020. The hook that leads off the track, sung by Breana Marin, isn’t quite R&B, it’s not the focus of the single but a lens that works to narrow the attention of the listener to the verses. It’s a tool from a time where listening to rap really meant listening to the rap and hooks weren’t designed just to be catchy segments that brought a listener back. The beat, produced by Dreamlife, is just as oldschool. The drums provide a background for Manny’s flow but still make his cadence the real rhythm of the song. I’m not saying that modern hip-hop artists are doing something wrong, but I’m certainly saying that Manny Maserati is doing something right. 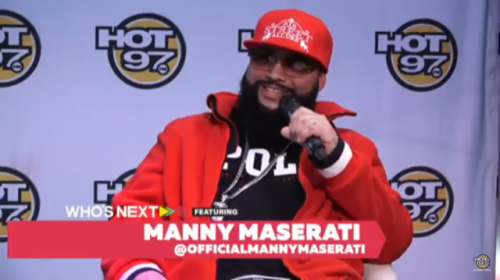 Reflecting on my life through music is just something that’s kinda instinctive, depending on the beat, the music. The beat usually sets the tone on the direction I’m gonna go with the song. Tapping into that zone just brings about a nostalgic feeling at times, memory lane type ish. I love it though, I love telling those stories, those narrations, there’s always jewels in there. That’s what I mean when I mention artists that inspired me to rap. Those artists spoke the real no matter how dark and gritty it was but there was jewels, I appreciated those jewels growing up, they helped shape and mold me to be the artist and individual I am today. I’m just carrying on tradition.” – Manny Maserati for CentralSauce (2020)

“Black Rose” is the lead single off Manny Maserati’s Black Rose Project. The album is full of the same great old school textures and raw honest delivery that initially brought me to Manny so be sure to check it out. Stay up to date with any new releases by following him on Instagram and visiting his website.