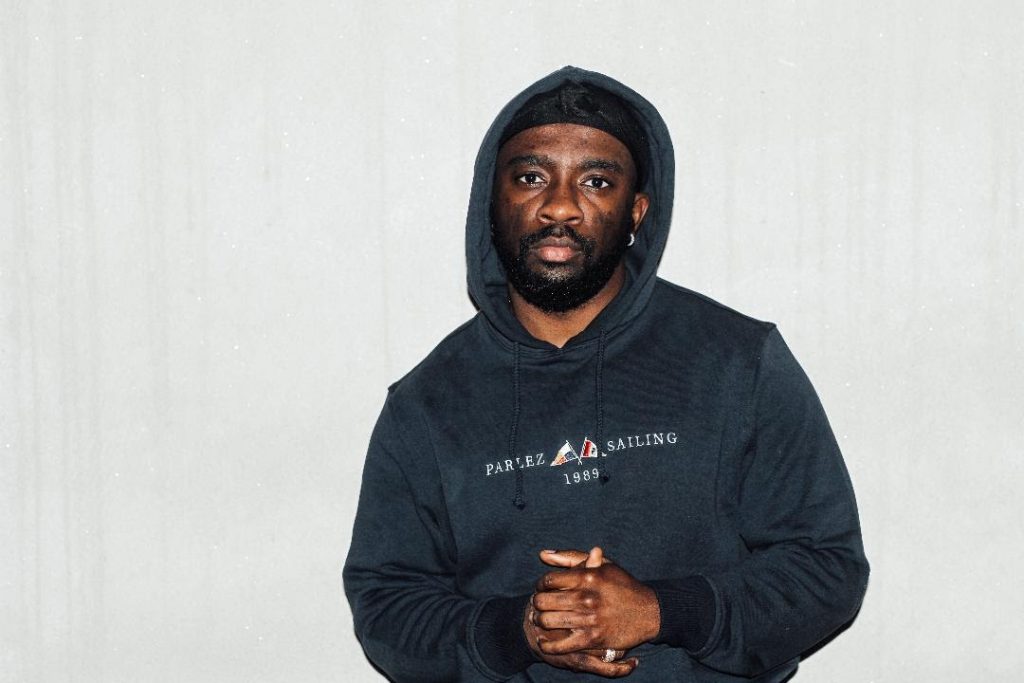 Coming from South East London, Madz spins the tale of his “Small Sacrifice” in our SubmitHub inbox. His latest single sees the chipping away of the disillusioned relationship between two people receiving and giving half-truths. It’s not a happy song but it’s one that has a base of realism and truthfulness even when the situation isn’t necessarily real.

Madz is “letting her know exactly what she’s in for and what I like and don’t like. It’s a small sacrifice being with me but is it one you’re willing to take?” Only time will tell as she hears the story of what is to come. Stay or leave, this song leaves much to see in his lyrics.

Love is a lot of giving, but there are times when love takes as well. Once you’re in a relationship, it’s not just you anymore. Sometimes you’ll compromise so both people get a version of what they want. Other times you might give up on something to make your partner happy because you can’t always win. Sometimes, you’ll lose. In that, what are you willing to give up for love?

It should never be something that’ll completely compromise your state of spirit, heart, or mind. When it comes down to it though, what is your “Small Sacrifice?” Most would say it’s always worth it. No matter what. Is it worth it though? The one you give your heart to has to be responding in kind — complete honesty that’s worth the heart. With that sacrifice, is it worth it when the one you love has been manipulating the truth to get the other’s best?

Madz explores that side of love with his rhythmically relaxed but Afrobeat-infused R&B production that teeters the line of Alté. A sad, yet sonically pleasing ring is a mainstay of the instrumentation that Madz flows on nice. It’s simply perfect as his vocals just compliment the song and how he eases into each verse where he relays his “truthful lies” to his loved one that will make that small sacrifice for him.

Love is important to everyone, but love is a big big gamble. Small Sacrifice is about taking risks ’cause to me that’s what life is all about.” – Madz for CentralSauce

Our protagonist is being honest in his story but using the right lies, to be honest. He doesn’t disregard the woman and says he’s not the best but they’re still willing to give him something, if not everything. It starts off small. Piece by piece, the heart is chipped away until it’s completely given away. The real sacrifice is the heart.

I want people to really resonate with the importance of love, listening to their partners and taking a risk on people. I want them to hear it and feel the vibe through their body.” – Madz for CentralSauce

Listening beyond the words to find the root of the heart isn’t easy. The unfortunate game of seeing what someone is really saying until it’s too late. Naive as it may be, some have to see what is going on before they truly understand what they’ve given up. Madz knows he’s not a good guy for making them seem like Booboo the fool but after the makeup washes away, the only water will be from the tears left in the situationships wake. 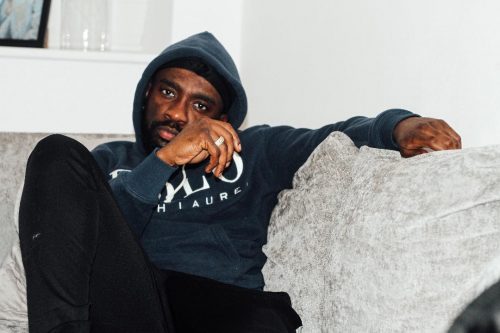 Madz: Me, PB & Q, the producers of the record, locked in the studio the day after my birthday last year. Thankfully, despite COVID-19, recording studios were able to remain open in our second lockdown so we have been blessed with the chance to be able to keep creating. We had a rough idea of what we wanted it to sound like and came out with something really special. You could feel the energy in the room. I came up with the chorus as we were making the beat. I felt more comfortable recording at home so I took it there. Sarah Jewel took the backing vocals to another dimension on this one, and the sax solo from Akachi really caught people’s attention. Highlights of the studio session are on my IGTV so people share in the process with me.

To keep up with Madz, you can follow him on Twitter and Instagram. You can listen to his previous singles “Luv Me” and “Saucin’.” Stay tuned for more in the future.