CentralSauce » Why We Like It: LYRAS’ “Don’t Keep Me Awake” 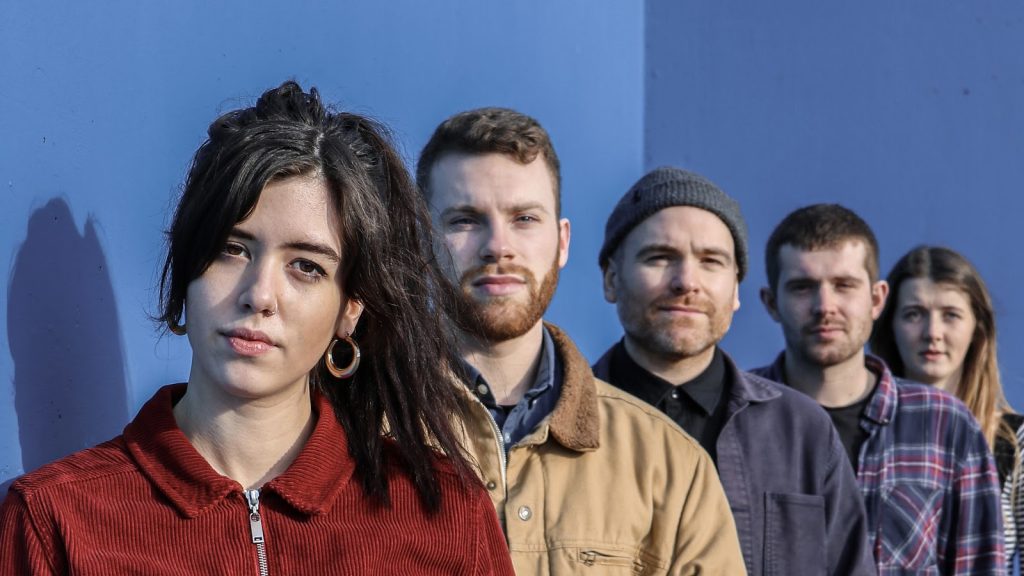 LYRAS are a 5-piece from Newcastle-upon-Tyne, UK. Taking influences from artists such as Hiatus Kaiyote, Corrine Bailey Rae and Moonchild, they actively craft a dreamlike sonic backdrop, with an overall sound grounded in soul, jazz and contemporary R&B. Their debut single, “Don’t Keep Me Awake”, was written on the remote island of Lismore on the west coast of Scotland, where the band spent a week writing before the UK went into lockdown in March. ​The track emerged from lead vocalist Ada Francis’ seductive story-telling pop vocal style blended with the musically complex multi-instrumentalist band naturally. Fortunately for us, it landed in our SubmitHub inbox.

“Got some whiskey on my lips, and I’m sayin things that I don’t wanna say.”

Are you paying attention? I am, as I hear these lyrics smoothly delivered over fluttering keyboard keys by a voice as blasé as it is unshielded. The liquor-induced honesty exuded through soundscape and vocal tone are not only welcome, but refreshing to hear from a woman’s voice. As the verse continues, we hear lead vocalist Ada Francis for the band LYRAS describe a casual hook-up motivated more by boredom than by lust. She is driven by a quick release that will help her to relax a bit more into slumber rather than wanting a night driven by passionate alcohol produced pheromones. Francis sings, “Don’t keep me awake, I’m just tryin to get some, oooooo.”

As she holds the “ooo” note, layered harmonic vocals of the same phrase join her atop a driving drum rhythm, plucked electric guitar, and bassline. The song becomes a jazz-pop & contemporary R&B fusion tune. Francis’ silky vocals ground it, even with intricate musicality behind her. A horn section emerges amidst the second verse as the song continues to build.

After the second iteration of the hook, a third mini verse/ bridge materializes as Francis contemplates the possibilities of actually diving deeper with her one night intended lover. As the listener we can assume she sees their deeper desire to connect and she sings, “It’s overwhelming all the possibilities. Should I see where this one leads?” However, this thought is fleeting and immediately she decides otherwise as she sings, “You know all I need but I can’t decide whether to sleep. Don’t keep me awake.”

These lyrics lead back into a full fledged horn filled climax chorus reinterpretation. The sound is her final clear statement and conclusion that this night will be the one night stand quickie that she intended and will not allow anything further. Francis is in control and doing her thing. The band expresses her pondering while vocally she remains calm and fluid and the result is a debut single to close your eyes and nod your head to.

Related Sauce:   Why We Like It: Tall Black Guy & Ozay Moore’s “Runnin Away Ft. Malaya” 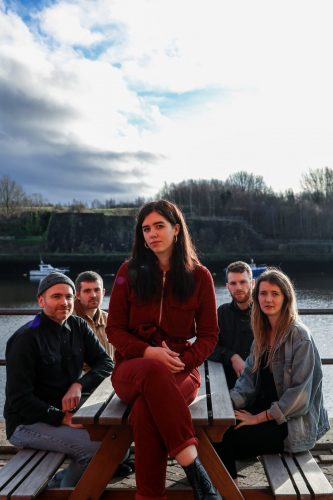 The song explores boredom, apathy and the feeling of just wanting a little comfort for comfort’s sake – nothing more, nothing less. I was interested in depicting a what, in this case, might end up being a one night stand, from a female perspective, which is a view that isn’t as often explored as the male counterpart.”- Ada Francis for CentralSauce (2020)

You can see LYRAS performing live when they support Smoove and Turrell at Tyne Bank Brewery, Newcastle-upon-Tyne, on October 3rd. As this is their debut single there is no more music to promote, but we can’t wait to hear what they cook up next! Follow LYRAS on Instagram & Twitter for any and all future updates!