CentralSauce » Why We Like It: Lucy Lu’s “Insomniac” (A COLORS SHOW) 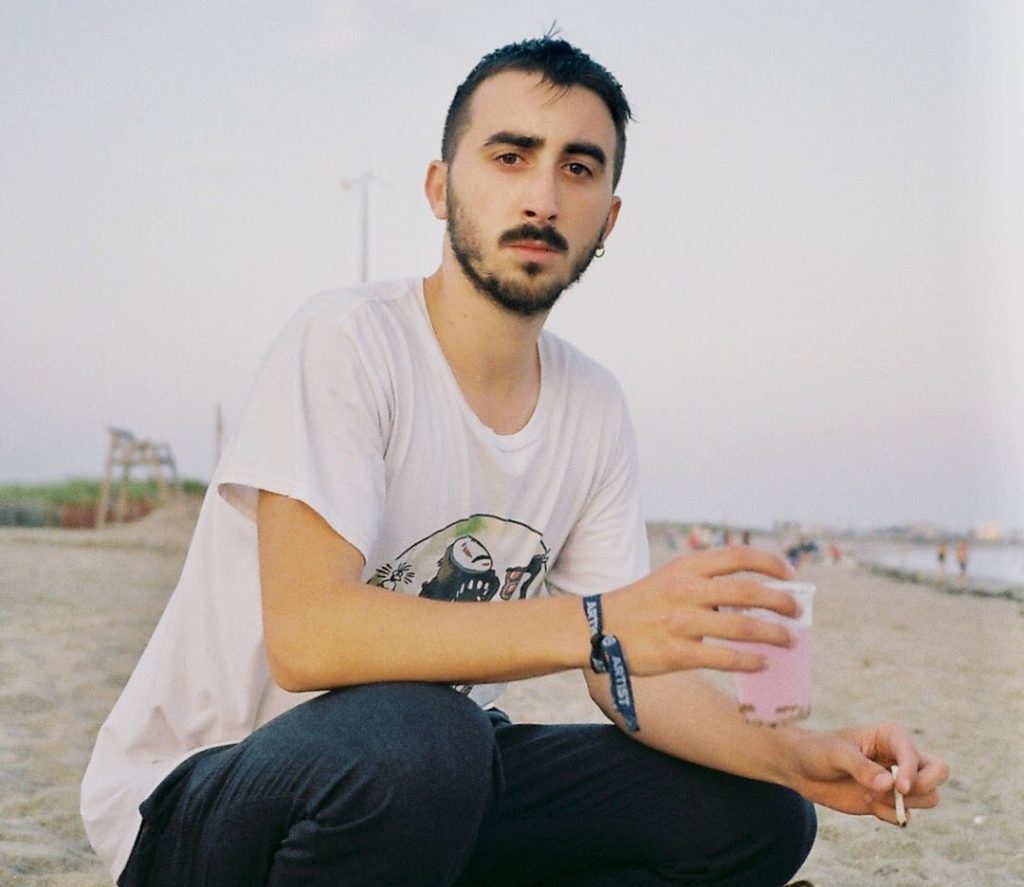 Lucy Lu, born Luke Bower, flows to the rhythm of his heart and continues to stay on beat even when his heart does not. Based out in the UK, Lu delivers his own brand of sound with a voice that is clearly and truly honest. Implanting elements of jazz and indie blues, Lu continues to impress since dropping “Adonis”, almost a year ago.

This time, after gaining more recognition, Lu has dropped off the A COLORS SHOW version of his song, “Insomniac”, into our SubmitHub inbox. Once again showing that his unique, classy brand can and will make our ears dance on waves of bliss.

As someone who already has a hard time with sleeping because of music, this song was the best/worst thing that has happened to me. The feeling of tossing and turning in bed from sleepless thoughts and emotions are perfectly captured in a song. Lu creates moments that are caught in between thinking about the most monotonous things and least bits of my concern. Lucy Lu creates a soundscape worth exploring in my dreams.

What’s unique about the song is the use of silence. Each finished thought is given it’s own space to sit with the listener before rolling smoothly into the next. The silence creates space that is crucial to the effectiveness of the song. Upon further thought, it was one of the highlights of the song the more I listened to it. After each use of it, the grander effect of when the instruments come back in, even greater. It’s a masterful touch to mold the song into something of an orchestral piece because of its arrangement.

Beginning with a bumping bass and guitar that is bound to keep me up at night, Lucy Lu starts to build tension in each line and melody. Every time a note is hit, “Insomniac” utilizes each instrument fully in the formation of the song and it’s vastly fascinating to have it stripped away after the first chorus only to build back up again. The chorus isn’t an explosion of sound, rather it’s the culmination. The horns, drums, and keys meld together into a gumbo that is sonically hearty and filling. It invades your mind and soul because it doesn’t stop. It just continues thumping until it stops with the use of silence previously mentioned.

Parasite. / I guess I’m just your parasite. / Sleepless on the subway. / You’re inside my sinus. / And I’m thinking of something to say. / But there’s peace within the quiet.” – Lucy Lu, “Insomniac”

The lyrics and bars themselves are loosely strung together until the newest instrument connects it. It makes the instrumental chorus even more grand in delivery since there’s a pause before the finish. And finally, once the song is ending on its final note, the bumping thought continues with the strings that started the song in the first place. Alone in the quiet to contemplate the thoughts that keep my mind up at night. 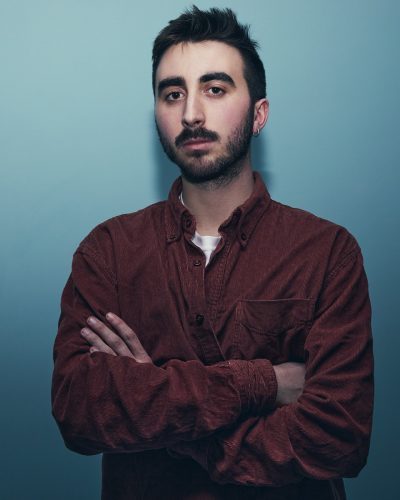 I wrote the lyrics to the first verse a long time before I wrote the rest of the song they came to me quite fast one night while hanging out with my girlfriend. I didn’t work on it for a couple months, then one morning an hour before rehearsal I was playing around with a loop and tried those lyrics on top and ended up finishing the song while on the way to rehearsal. We played through it that day and it became a song we’d play in the set. It took a while to work out all the stops and production elements but everything always felt organic and playful and I’m happy with where it is at the moment and how it comes across on Colors. I think for the studio version it will probably change again.” Lucy Lu for CentralSauce

To check out more from Lucy Lu, you can follow him on Twitter and Instagram for updates. Besides the previously covered “Adonis”, you can also listen to the EPs, “Lucy Lu Vol. 1” and “VOL.2” as he preps the release of the studio version of “Insomniac”.