How We Found It:
We first came across London-based jazz muso and singer-songwriter Lucy Lu – real name Luke Bowers – in April, when his team submitted single “Crucial” to us through our portal at SubmitHub. Though we passed on that cut, his next submission, “Adonis,” hit like the right cross in a Charlie’s Angels-esque one-two.

Why We Like It:
“Adonis” builds delicately: a sparse bassline gives way to Luke’s subdued-yet-powerful croon, which in turn ushers in horns, drumkit and an inspired swing. It’s the kind of singer-songwriter fare that could only come from the mind of a man mired in London’s bustling jazz scene, schooled in a transgressive artform that helps him go against genre convention. “Adonis” is more than the sum of its parts, which means a lot, given the fun and engaging arrangement, the playful parry of horns, the mythical lyrics and compelling songwriting. In an age dominated by Nu-R&B palettes, Lucy Lu’s vintage, jazz-tinged vision is as refreshing as it is novel.

Adonis is written from the perspective of someone just falling in Love. I loved greek mythology as a kid and I think those stories permeated. I guess I’d like the audience to feel something of the joy that inspired this song, it’s not a very deep song, it’s definitely made for dancing so I wanna make them bop along for sure.” – Lucy Lu 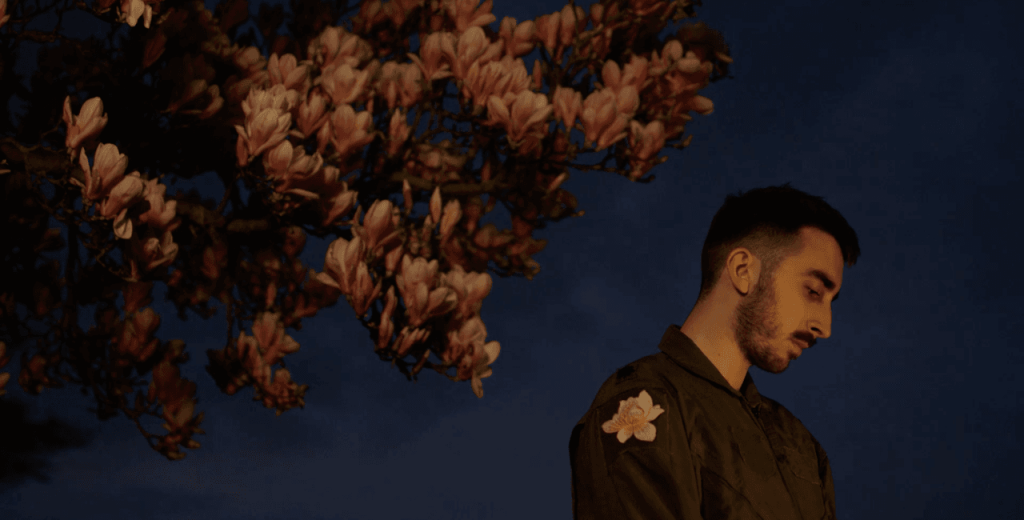 More from Lucy Lu to Check Out: