CentralSauce » Why We Like It: Louis Baker’s “Love Levitates” 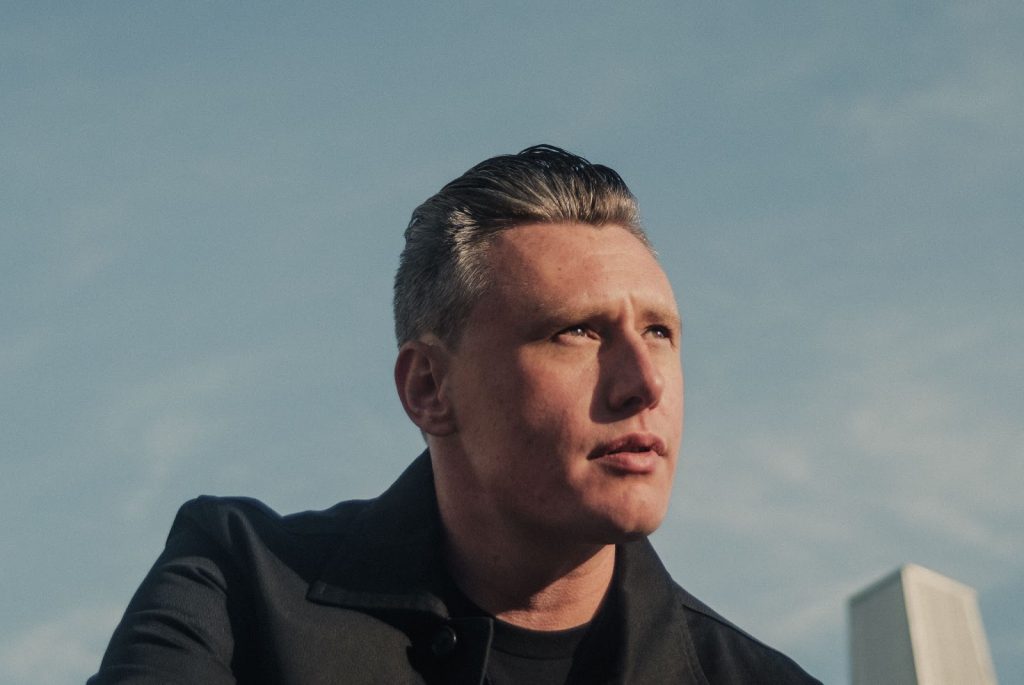 We receive all manner of submissions in our SubmitHub inbox, but very rarely does a song waft in on a trail of cigarette smoke, the intoxicating melody rising from some subterranean jazz club and breaking into the feed. Listening to “Love Levitates,” it’s no surprise that New Zealand’s Louis Baker has opened for the likes of Jordan Rakei and Allen Stone.

As an Australian with a fondness for the track, I feel duty-bound to claim Louis as one of our own, but there’s no rush – with “Love Levitates” as an introduction, it’s only a matter of time before we assimilate his greatness into our culture.

“Love Levitates” opens on some Benson-type noodling, the nimble guitar work floating crisp atop a gentle ambiance, but it’s not long before Louis sets a brisker pace. You’d better get used to that ebb-and-flow, one which hinges on the restless percussion that comes and goes throughout, launching the track in new directions and subduing it with a notable absence.

His vocals are delicate, lyrics soft-spoken and tenor more intimate than most. Louis croons into the mic like he’s telling us a secret, admitting a deeply personal aside as the room swells with kinetic drumkit, ambling guitar and an impressive agile flute. It’s confessional but clear; alluring but clearly audible. His voice is guided by narrative, and the narrative calls for the croon he’s all but perfected.

A cosmic vision of love, Louis’ sweeping illustration taps into the mysterious nature of romantic attraction, prizing the philosophical over the personal. It’s not a singular love that he shares with his lover, but a communal one, something akin to a universal frequency that links us all. Love feels like an omnipresent force, and even though we mightn’t always feel it, it’s the bond that ties us all to one another. It’s a contemplative rendition that fits Nathan Haine’s cerebral flute, an unassuming centrepiece.

Related Sauce:   Why We Like It: Mark Ferg’s “Dedication”

Not only is “Love Levitates” a great showing of Louis’ jazzy soul capabilities, it’s a terrific teaser of his new record, a distinct evolution of his sound. It’s loungy, it’s soul-laden, and even when it goes pop it retains the effortless cool of a smokey dive.
From Louis Baker 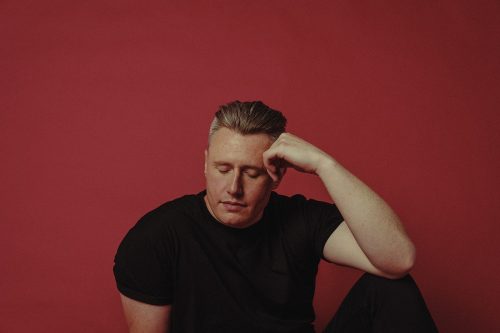 “Love Levitates” serves as the title track to Louis’ recent sophomore record, and it’s certainly the most old school moment on the record.

The intricate instrumental flavour centre interesting arrangements on tracks like “Brighter Day,” and a more contemporary pop infusion arrives on the funky “Overdrive,” a collaboration with NZ emcee Kings. His debut record, 2019’s Open, offers more of his band-based soul, most notably on singles such as “So Lo,” “Black Crow” and “Addict.” At any rate, they’re all worth checking out, and if you’re digging Louis’ work like I am, follow my lead and tap in on Facebook, Instagram and Twitter.