CentralSauce » Why We Like It: Lou Berry’s “Dreamers” Ft. Gracy Hopkins & LYNN 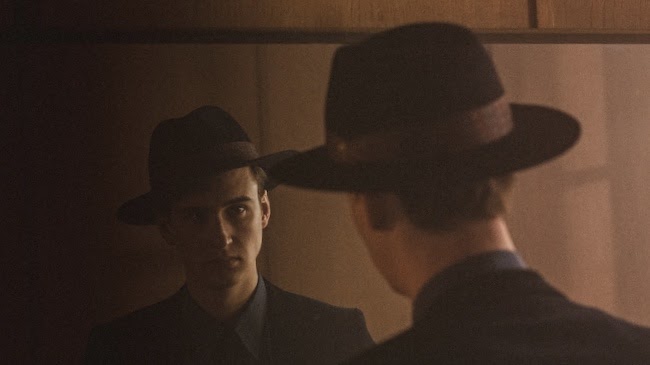 Parisian singer, songwriter, and multi-instrumentalist, Lou Berry shares his ethereal new single, “Dreamers,” which also features the work of Gracy Hopkins and LYNN. Self-produced by Berry whilst blending an array of influences from the likes of Men I Trust, HOMESHAKE and Connan Mockasin, the track taps into Berry’s understanding of poetry and imagery. After composing the instrumental Berry thought of Hopkins and LYNN, who he presumed would be the perfect compliment. He was right. Berry gave them a theme of a dystopian dream and they wrote lyrics and vocal melodies on their own. Hopkins and LYNN are the main vocalists on the track while Berry delivers the support and backing vocals. The organic blend of all three artists’ strengths in tone is what locks in your ear and makes you want to truly dive into what’s behind the lyrics. Thankfully this enticing single landed in our SubmitHub inbox.

A dystopian world is basically a society in which everything seems perfect and all things seem like there are no problems with them, but underneath it all there is some sinister force that is being governed by the same entities that control this dystopian world.” – gotohoroscope.com

The dream sequence described in the opening lyrics by singer LYNN in Lou Berry’s single “Dreamers” falls in line with this definition. She sings “the clock decides again” as this representation of time becomes the “entity” that controls her escapist fantasy. Over silky electric guitar plucks, she croons this line with Berry behind her singing the same words. Interestingly, his voice seems to represent that which she dreams but can’t manage.

The composition of the aforementioned jazz R&B guitar blended with atmospheric synths and rolling drums makes you feel locked into a haze filled cloud-land. As LYNN sings lines like “it’s a gate away to get away from all I knew” & “welcome to my sweet escape” they appear filled with euphoria and release. The lack of control and letting the fantasy universe take her over, even in its state of uncertainty, seems a desirable feeling for the time we currently live in. Our world of the unsure with its invisible clock provides little to no enlightenment in its grand scheme, so like LYNN we can only dream of that existence.

When Gracy Hopkins enters the track he hits the listener with a phrase of peak vulnerability as he raps, “Opening my veins right in front of you.” Yet another piece of imagery filled with release as well as clear danger. While this feeling leaves Hopkins exposed, it’s almost as if he has nothing left to lose which is, in a way, freeing. Later, after he repeats that same phrase he then raps, “I mean you know me but do I know you? You know my dirty secrets, you’re drowning in my soul.” Hopkins notices that whatever this vague entity is, it created a mystery that he simultaneously feels in the dark about, yet fulfilled from. You sense behind the lyrics this powerful being “drowning” in Hopkins’ truth, in its incomparable depth, provides him with a sense of liberation. He sees the light at the end of the tunnel as he raps the most poignant line of the song, “All these dirty secrets will be sanctified, The other part of me will finally stop being antagonized.”

As the chorus enters with the serene layered vocals of LYNN and Berry one last time repeating the potent lines, “I’m dreaming and I’m stuck / Don’t worry I’m ok.” The dream feels like it continues with no ending in sight, yet slightly different. A small opening of the wall surrounding our artists feels as if it glares into their dream representing a minuscule beam of enlightenment. 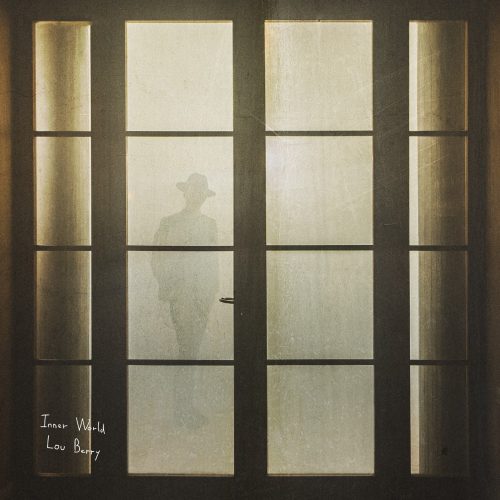 “Dreamers,” explores the dangers one faces when pursuing a dream. You could lose your way, regret your choices, or be mistaken about the real nature of your dream. In hindsight, the theme makes me think about the Icarus myth: “If you want to fly too close to the sun you’ll end up with burned wings.” The musical atmosphere is oneiric and solemn. It plays along with the characters’ stories. It’s about being exposed when you’re taking risks and doing sacrifices for an ideal state. It’s about the conflicts between reality and expectations.”- Lou Berry for CentralSauce 2020

Early sketches of Lou Berry’s music signature came at a young age as a lyrical singer/soloist in a choir; from there, Lou Berry taught himself the piano, guitar and bass, further pushing the parameters of his expression with the use of production software, self-taught again. Lou Berry’s early sonic experimentation accumulated in his debut EP, Blue Sky that found comparisons to the likes of James Blake and Tom Misch, which placed him on a trajectory towards success, performing at Black Sea Jazz Festival and racking up well over two million streams for the EP-title track. In the following years, Lou Berry attended university and collaborated with the Clash-tipped artist, Hendrix Harris. Berry’s debut album, Inner World is set for release on October 9, 2020 via Le Sofa. Check out his other two 2020 released singles “Is It?” feat. Ingo & “Mary’s Lies” feat. Eylia. Also follow Berry on Instagram & Twitter.

Related Sauce:   Why We Like It: STORRY’s “FOR NO ONE”