CentralSauce » Why We Like It: LIV †’s “Interlude For A Dreamer,” feat. Jaywop 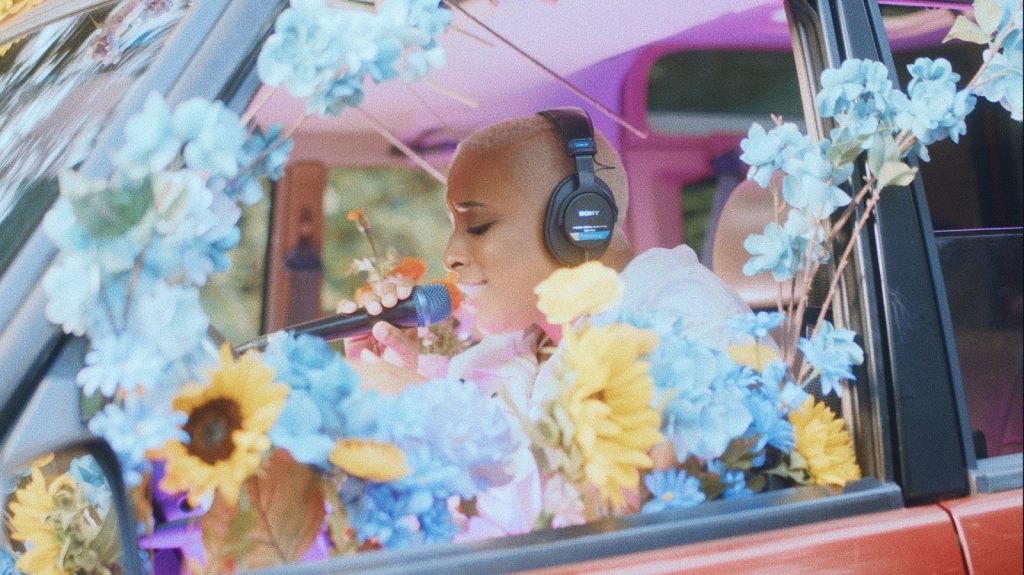 A blend of the familiar and the foreign, “Interlude For A Dreamer” rolled into our SubmitHub inbox a fortnight ago, captivating and charismatic. We’ve met proud Phoenix emcee Jaywop before, first when he submitted his exceptional “Big Bad” in April, and again when he chased it with June’s “Bill Bellamy,” but we’ve yet to be acquainted with the star of “Interlude For a Dreamer,” Pacific Northwest songstress LIV †. If first impressions are as important as they say, then LIV is off to a great start!

A tender, enthused salute to all manner of dreamers, LIV’s new single is furnished by plush keys and cotton candy sounds reminiscent of Tyler’s Flower Boy. It’s a palette that feels like an imaginarium, otherworldly in some exceptional sense, as though pulled straight from the mind of some wistful daydreamer. That lush base makes a perfect platform for LIV’s bars, which open on images of lofty school bus dreams and tense adult hustles. There’s a real sense of autobiography here, but that speaks to the universality of the tale as well as LIV’s deft hand – her trim cadences distill those feelings with the hand of one intimately experienced in the pursuit.

A shift into her potent vocal lines cautions against losing oneself in flights of fancy, a segue that introduces Jaywop’s rapid-fire flow. Images of clouds, stars and galaxies illustrate his lofty ambition, the hillside boulevards and exclusive neighborhoods a reminder of his own experience with those otherworldly – but far more terrestrial – dreams. Jaywop’s verse is more than just an addendum, weaving into the very fabric of the track, his vocals harmonizing with LIV’s strong voice as she ushers us out of his appearance and back to the potent refrain.

If “Interlude For A Dreamer” is anything, it’s inspirational. I guess in that sense, it’s a testament to itself, a treatise on realizing goals packaged within a gorgeously realised vision. A powerful piece of R&B wisdom, the song hits as a life-affirming reinforcement of opportunity and chance, one that sees the future in the here and now and urges us to grab it while we still can. Tomorrow never knows, but if we make that change today, perhaps the dreams that keep us from sleep mightn’t be dreams at all. 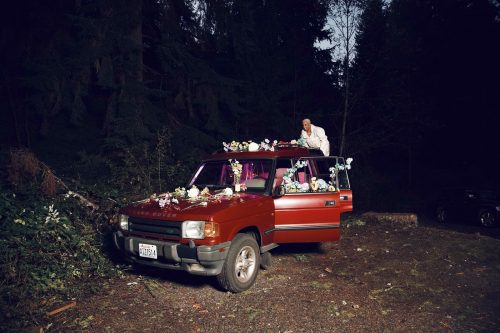 So Jaywop and I actually met at this creative retreat in WA state. Basically I kept going into rooms and hearing this guy killing it on every song and was like “yo he is dope!” There was one point where he was taking a nap and we needed a verse and we were like wake him up, and when we did he wrote a verse in like 10 minutes. Guy is a machine. A few months after this he signed with two of my close homies’ label. I knew we had to keep working together, I am featured on his upcoming g project as well. I just kept sending him stuff but this one, the beat just fit perfect. He sent the demo verse back and it was perfect. Me singing behind him came later. I just felt those lyrics so much, I wished I had wrote them lol. Him and I are from the same city and have similar views and taste in music. It just works.” – LIV † for CentralSauce

It won’t surprise you to learn that “Interlude For A Dreamer” isn’t LIV †’s first go around. The R&B singer-songwriter released her debut record, Black Girl Unbothered, last year, featuring “Social Nomad (The Liv Intro),” “Date Night” and the title track as singles.

“Interlude For A Dreamer” arrives as a part of her newest collection of songs, the Flowers In The Void EP, a six-track record topped by lead single “Sade to Infinity.” Judging from this new project, it’s certainly not the last time we’ll be hearing from LIV, so while we wait on her next submission, you ought to give her a follow over on Instagram.