CentralSauce » Why We Like It: Lit Lyk Looney’s “Twosday Eve” 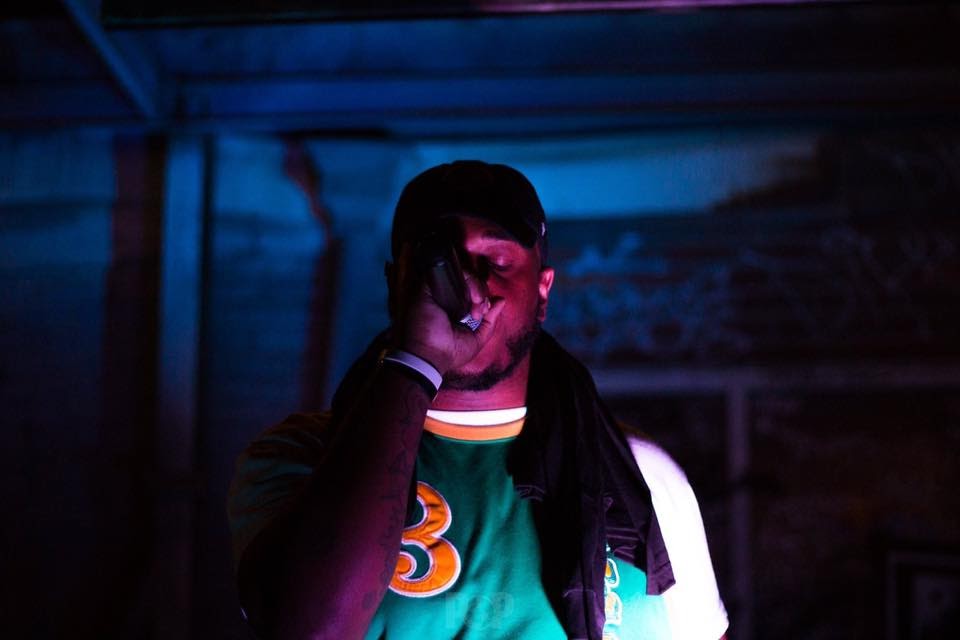 If you took all the bars we get in our SubmitHub inbox and laid them end-to-end, you could start an unnecessarily large nightlife precinct in some gentrified suburb out east. Jokes aside, the bars on “Twosday Eve,” the new single from Lit Lyk Looney, would make for good spots — they’re oft-brooding, frequently funny, confidently charismatic and ever-impressive. The only thing jumping harder than the trap house on a Tuesday might just be the song Lit’s written about it.

“Twosday Eve” stands out in more ways than one.

It’s not uncommon to hear hip-hop cuts that revolve about a guitar loop, but few are as gratifying as this one, which balances catchy simplicity with a touch of instrumental flair. Emcees Lit Lyk Looney and Young Block complement that steady foundation, darting in and out of pockets with their disparate but consistently animated presence.

Lit Lyk Looney, born in Lincoln Heights, Cincinnati and based out of Louisville, Kentucky, has charisma in spades. It’s a quality that threads through his work, that captivating timbre and engrossing inflection elevating cuts like “Sometimes” and “John Jacobs.” That’s not to minimize the pen, which feels sharper on “Twosday Eve” than ever before, with Lit Lyk Looney throwing out threats and flexes with offhanded charm.

“Trap house jumpin’ on a Tuesday / I just made two plays,” spits Lit at the open, the first of many lucrative stunts. That Lit so vividly illustrates a day-to-day is impressive, but that he does so with such a mild menace is truly exceptional. At one moment, he’s “a mad dog, Bobby Boucher,” but soon thereafter he’s “at the crib, so I do got my feet up.” His threats careen from harsh statements to funny allusions, all the while cut with entertaining testaments to his own place in the scene: “I been on top like a toupee / Kickin’ and pushin’, I’m Lupe,” he lets loose, not longer before he’s down to “make a ni**a bolt like his first name Usain.”

The same can be said of Young Block, one of Lit’s recurring collaborators. “I need my money fast like a hundred on the dash,” he spits, his flows stretching out to impressively dextrous lengths. “I’ve just been kicking my feet up when they talking shooters cause my ni**as do it for cheap,” he says breathlessly, the labour of the lyric itself a sign he’s not above getting into it.

That’s exactly the point — having done the work, having played the game, Lit and Young Block simply don’t need to run like that. They’re a class above the amateurs that scheme on their spots, and with the “trap house jumpin’ on a Tuesday,” it feels as though there’s so much more yet to come. We should be so lucky. 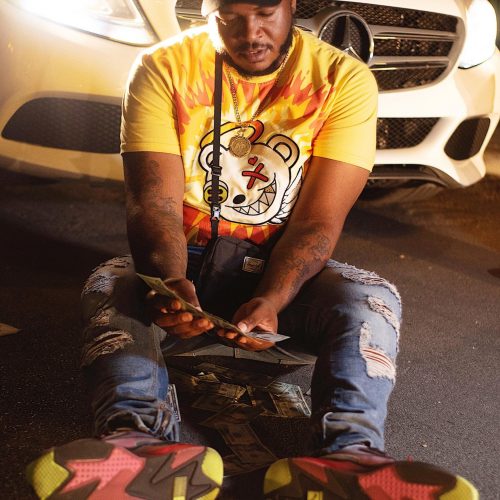 Lit Lyk Looney: I never go into the studio with a plan outside of wanting to record. I really like to create from raw emotion, so it was just one of those days where everything was going right for me. My money was good, I felt good; I looked good. So I wanted to make something that would reflect that. I don’t even think it was a Tuesday when I came up with the concept. But Tuesday is such a random day where not much is going on. The week is still fairly fresh, so I just wanted to take a day like that and load it up with a winning vibe. Young Block and I previously did a song called “John Jacobs,” and we mesh together really well. When we come together on a track, we are elite as hell. So who else to ask to partake in this besides my dawg? The crazy thing is we originally recorded the song to an entirely different beat. My engineer wasn’t too fond of the original beat, so he reached out to another producer who built a new one around our lyrics without ever hearing the original. He was able to give it that hit, that vibe of let’s go get some money. But I really want to give credit to my engineer Saint and my right-hand man K Bottoms, because without their contributions this vision never comes to life.

If you want to be Lit Lyk Looney, you’re in luck — the man’s been around the block.

In 2020, Lit released his debut record, The Lit Factor, featuring standout cuts “John Jacobs,” featuring Young Block, and “Maximillian.” He’s also released standalone singles such as his streaming debut, “What You Thought,” as well as “Sometimes” and “Close Range Freestyle.”