CentralSauce » Why We Like It: Lionel B’s “High Life” 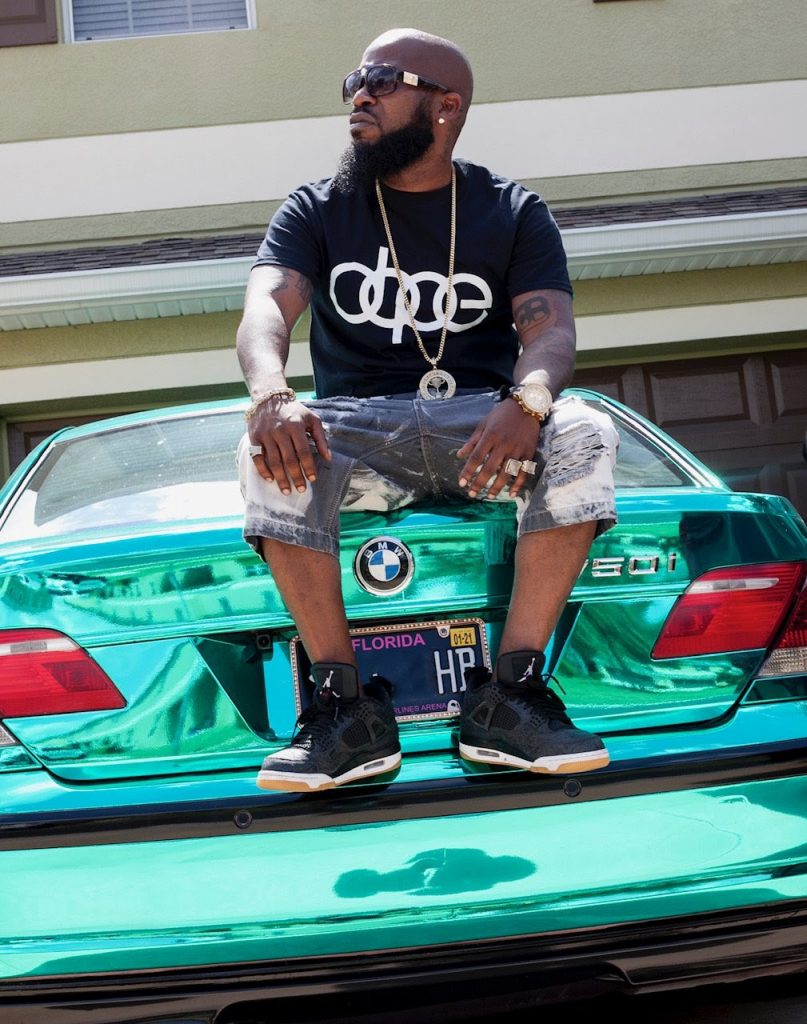 “High Life” pulled into our SubmitHub inbox a week back, Florida emcee Lionel B rolling in on the luxe wheels of steel with a swagger and a smile. It’s the first we’ve heard from the emcee, who’s been having a prolific year releasing singles and loose cuts. In a way, “High Life” is both a testament to his successes and another link in his lengthening chain of tracks, the effort and the elation folded into a single anthemic package!

Those of you who’ve yet to use SubmitHub mightn’t know about the finer points of the service – it’s how we field our Why We Like It submissions, straight from the proverbial streets, but more than just songs, we see album art, music videos, artist-penned descriptions, and short tags that work to signpost influence and inspiration. In the case of “High Life,” Lionel B affixed just one name alongside his own: Rick Ross.

That’s a comparison that many an emcee would be afraid to make, but “High Life” measures up to Ross’ luxurious mantle, the synth-anchored chipmunk soul of the instrumental offering a sound foundation for Lionel’s bars. Those rhymes are similarly opulent, a loose recollection of “the hustle shit,” a grind that’s taken him from “money in dirty socks” to “multiple carats.” There’s a contagious confidence to Lionel’s vocals, and when he talks on “the wrong route” he could’ve taken, you can’t help but be inspired by his successes – and glad that he made it to “High Life” itself.

At a brisk two-and-a-half minutes, “High Life” feels like a short, sharp exercise in emceeing, anchored by a beat that conjures images of shiny Floridian excesses. Lionel B’s approach might have precedent, but that doesn’t make the execution any less impressive, and as the plush vocals filter in through that nostalgic veil, there are few who could lace them with such poised bars. 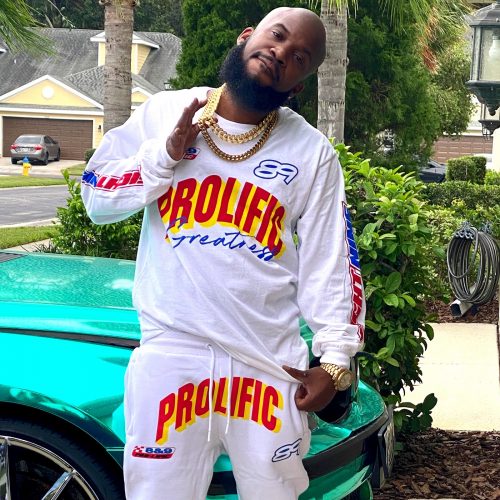 A day in the High Life, is waking up to an amazing meal in a 4,000 square feet home. Checking emails from numerous business deals and offers. Dedicating hours of studio time, and investing creativity to further the dream.” – Lionel B for CentralSauce (2020)

More From Lionel B

It seems that, for the moment, “High Life” is available exclusively through Lionel’s Soundcloud. If we’re lucky, it’ll soon make its way to his Spotify page, where it’ll join fellow 2020 tracks such as “The Way It Used To Be,” “Carry The Rock,” “Man Of The House,” “Old Scary Ass N***a,” “Throw It Back” and “Choppers on Deck.”