CentralSauce » Why We Like It: Leon Ross, YS Perignon & IM REAL’s “No Invites” 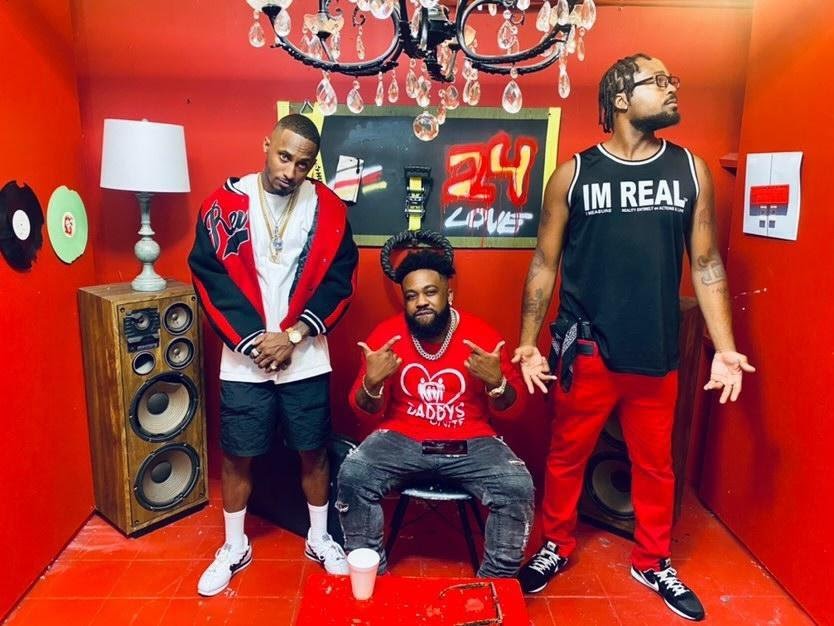 Another week in our SubmitHub inbox brings with it many great tracks, though only one — Leon Ross’ “No Invites” — features a small posse of seriously talented emcees. The posse cut is a difficult needle to thread, for reasons that are clear to us all: maintaining energy throughout, bridging disparate styles, achieving a progression while retaining a singular focus… it’s tough.

That’s one of the reasons why a good posse cut hits all the harder, and with “No Invites,” Leon Ross, YS Perignon and IM REAL land a knockout blow.

As far as refrains go, “don’t invite me ‘cause I ain’t gon’ go” is a memorable one.

It seems at odds with the constant need to be out and about, seen and seeing, indulging on the town the emcee both represents and claims to rule. On “No Invites,” Leon Ross taps friends YS Perignon and IM REAL to push back against club events and cameos, living large on their own terms. The beat is deep, a garbled vocal proving a great foil to the energised, charismatic tenors of each emcee, and the trio at the helm certainly live up to the instrumental promise.

Leon’s is a “phone full of unread texts,” but he’s in no hurry to get back to the inbox — if anything, his high-demand lifestyle affords him the biggest flex of all, discernment. He’s beyond rocking up for the check, or turning out to curry favour: the game has changed, to paraphrase a similarly prized emcee, yesterday’s price is not today’s. It’s not just the money, though: “I ain’t need to know what your boyfriend did, and you ain’t using me to get back at him,” he lays with an arrogant smirk. “I’m good where I’m at.”

That much is made clear through verses from YS Perignon and IM REAL, who effortlessly prove that wherever Leon is, he’s in good company. Peri comes with an eye on the cash, flaunting stacks even as he makes the moves and invests in his family. The incredulous scoff with which he raps “you ain’t talking money, why the fuck you call” speaks to his confident aspirations, while a bar like “bad bitches looking for me like some loose change” speaks to his sharp humour.

It’s IM REAL who’s on third, paving an exit with a barbed verse on his womanizing ways. There are few moments as ear-catching as a couple of his mid-verse bars — “I got her going like the Little Engine That Could, I really came from a bad place, I just look good” — a fact that only drives home the rare consistency of “No Invites.”

In a sense, the song substantiates itself in a fun way — you shouldn’t invite this crew anywhere, because they’re in demand, doing what they want and making bank doing it. That it’s not hard to see how Leon corralled the posse for “No Invites” is an achievement unto itself. 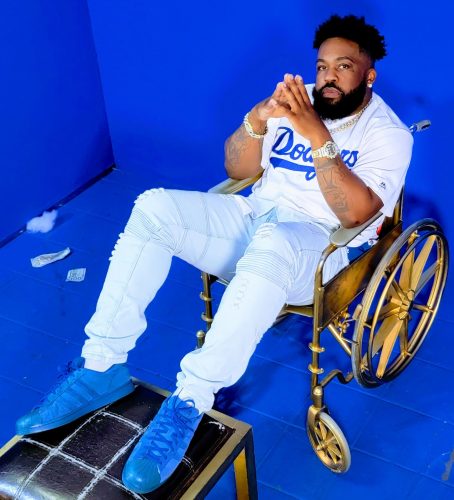 I wrote my verse and the hook first, then I went to the studio to record it and invited the two of them. They wrote their verses in the studio and then recorded it. The rest is history. I went to Gardena High School with them, so I’ve literally known them since we were early teenagers.” — Leon Ross for CentralSauce

It’s been a busy year for Leon Ross, who only made his debut earlier in 2021 with “Runnin’.”

A keen collaborator in his own music, he’s since worked with Dejuan Turrentine on “Love Again,” “I Know,” “How I Feel,” and “Better Everyday”; Ru on “Black Male”; and artists 313Rel and Michael Charles on track from his recent debut EP, Tired Of Sinnin’. Keep up to date with Leon on Instagram, Twitter, and Facebook.

YS Perignon, despite his honed performance, doesn’t have quite as many credits to his name, making guest appearances on Abe’s “Got It Like” and Snoop3Real’s “How The Game Go.” IM REAL, meanwhile, is something of a streaming ghost — REAL or not, that talent has only just made the leap to wax.