CentralSauce » Why We Like It: Leek Mali’s “Summer Forever” 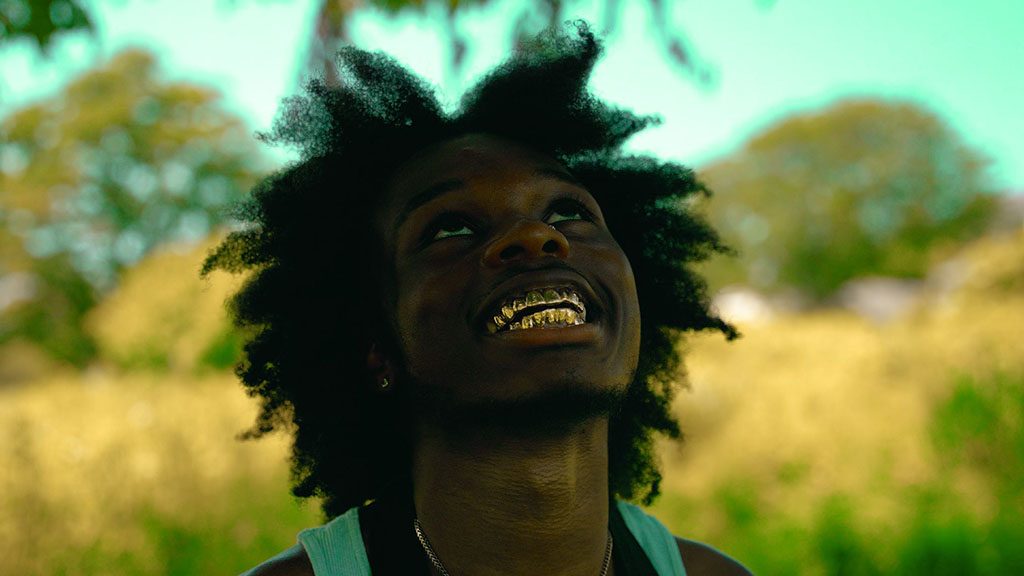 “Summer Forever” came through our SubmitHub inbox right as the sun began to set on summer’s long rejuvenating days. For many, this summer was a much-needed repose from the stagnation and claustrophobia of 2020, but for Maryland’s Leek Mali it was even more special. Having just finished his undergraduate degree in May, Mali spent the sunny months on cloud nine. The title track of his new EP, Summer Forever, extends to the listener, not just the long days and fresh air, but the unparalleled strength and confidence that comes with crushing goal after goal.

The swirls of psychedelic synths feed the timeless aura exuded by “Summer Forever.” As Leek Mali graces the beat, the hypnosis is complete. “Living in this summer forever, dazed,” he starts the track.

The first of two Leek Malies we meet on the song is reeling in the glow of the moment he was handed his diploma. The first grandchild on his father’s side to graduate from university, he radiates not just his own confidence but the familial pride and support of generations. He rides the high of academic accomplishment directly into his musical aspirations, rapping: “I never believed in my dreams to vanish / I got a degree in advantage, granted a plan B just to manage, my fam.” He’s on top of the world with a backup plan he doesn’t need. He only needs the energy of the accomplishment he carries into perpetuity with the song.

The second Mali pierces the production with an electric shift in cadence. The persona he refers to as Child of God in Disguise takes the perspective of an angel over his shoulder. While Leek Mali — an arrangement of his given name, Maleek — speaks from the self-conscious, Child of God in Disguise speaks from the unconscious. The angel gives words to the unconcrete, the ethereal, the felt more than defined. A gilded grin shines in the video as Leek Mali clasps his hands and the angel over his shoulder raps from his lips, “I’m a God but I’m regal / I’m a king but I’m equal,” bringing divinity to his braggadocio with a humble presence. When I asked about the duality over email, Mali said “I can lead the next man, but I am no better than the next man.”

There’s no clear-cut line between the two personas. As Mali spins lyrically, the cadence Child of God in Disguise slides into the loops of the instrumental. A pair of syllables here and a bar there sees his angel’s perspective working its way into the confidence he exudes. In execution, it’s an engaging flow that seamlessly sets the song into a loop that could reset forever. In its creation, he’s captured and bottled the lightning of an endless summer on cloud nine. 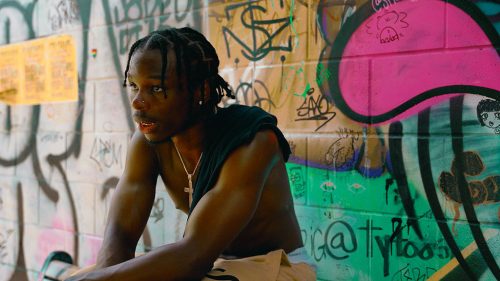 I’ve always been and will continue to be a humble guy, but I also believe I have power and that’s simply what I mean when I say I’m feeling divine or ‘like God.’ I have the power over the destiny of my life. That confidence comes from my family’s spirituality and my personal aura. When I walk into a room my presence is felt regardless of if I speak or not. I began to notice that as I morphed into the person I am today, so I decided to carry myself as such, a God on Earth.” – Leek Mali for CentralSauce

If you liked “Summer Forever,” definitely check out the EP of the same name. To keep up with future releases, give Leek Mali a follow on Instagram and Twitter.